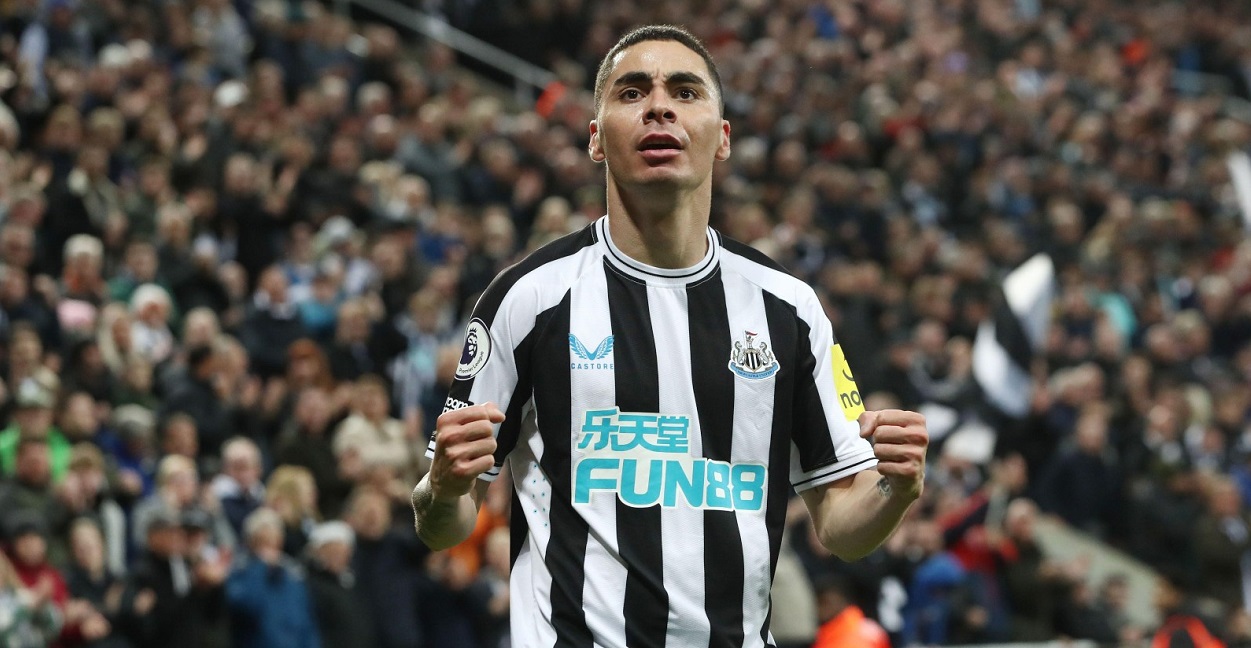 Yet another Premier League weekend is upon us and fantasy managers are eager for it to get going. Without further ado, here are our EPL Fantasy Gameweek 14 Player Picks.

Ever since Graham Potter arrived at Chelsea, Kepa has been reinducted to the Chelsea Starting XI. He is probably in the best form of his career and he almost got his fourth clean sheet in a row against Manchester United last week. He is cheap and certainly a longterm option, owned by just 3.7% of Fantasy managers (his backup, Edouard Mendy is featured in more than twice the number of Fantasy rosters).

Wolves have forgotten that the goal of football is to put the ball in the net at the end of the pitch. Until they remember that, we will keep picking the opposing goalkeeper. This time around it is Raya, who is also a pretty cool budget option.

The highest-scoring defender the in game is a relatively cheap one. He is owned by more than 60% of players, so any big scores (that he is certainly cappable of) will leave those not having him in a state of missing out.

Cancelo is expensive, but odds are that he will end the season as the most productive defender in the game. City have a relatively easy task at Leicester, so you got to have at least one defender from the Blues.

The game against Forest is a perfect chance for another Arsenal clean sheet. Why not pick Saliba, a man who also has two goals, one assist and 9 bonus points so far this season?

KDB was rested midweek against Dortmund, so he will likely play 90 minutes (or close to that) at Leicester. He is the highest-scoring non-attacker in the EPL Fantasy with 2 goals and an impressive 9 assist statline! He’s on fire and you should have him.

Speaking of players who are on fire, Miguel Almiron has scored 5 goals in the last 5 games for Newcastle. He is absolutely brilliant and he is still as cheap as it gets for his level of production.

Almiron has proved he can be a valuable option, even against the toughest of Premier League opponents. This time around, his Newcastle are playing Tottenham. It won’t be easy, but Almiron is by far the most value-for-money option in midfield this season.

After returning from a minor injury, Mitrovic has scored in three straight games. Now, against struggling Everton he has a chance to make it four in a row. He’s the man that keeps Fulham moving.

He hasn’t scored in his last two games, but that shouldn’t scare managers. Toney is an offensive threat every time he steps on the pitch and now he will find in front of him a Wolves team that seemingly has no chemistry (but arguably an amazing goalkeeper)