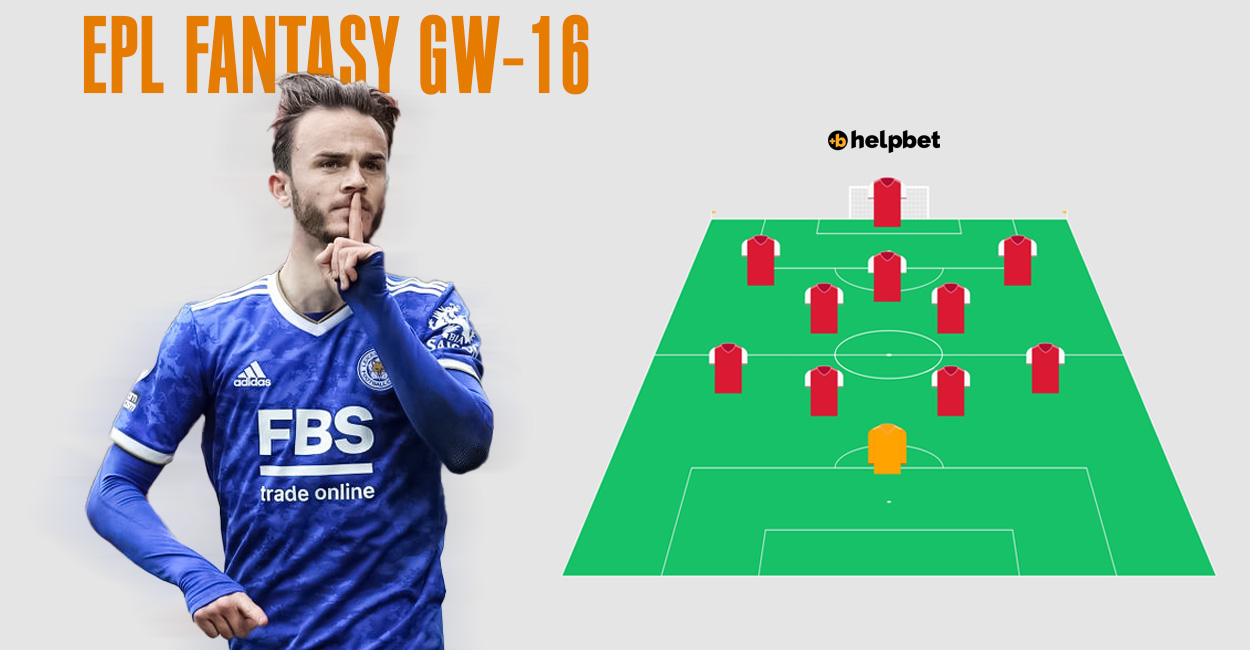 The Premier League teams take the pitch for one last time before the World Cup and before the unlimited transfer period opens for Premier League fantasy owners. Our EPL Fantasy Gameweek 15 Player Picks is the last picks piece for a month. And there is a big question here. Do you pick players who are going to the World Cup? Will they go full-throttle, or avoiding some freak injury will be their priority number one?

Dean Henderson fought hard to win an England call to go to the World Cup. He wasn’t included in the team by Garreth Southgate and will watch the tournament from his Nottingham home. He faces an out-of-form Palace and he wants a clean-sheet to prove Southgate he is wrong.

Ederson will not be Brazil’s number 1 in the World Cup, but he is the number 1 for England’s best team. he has a pretty good chance for a clean sheet, against a Brentford team that is struggling away from home.

We’re sounding like a broken record, but Trippier is just amazing. He’s the highest-scoring defender in the game for a reason. He is the English footballer who’s in the best shape going to the World Cup and you have to think that he will be a key piece of Southgate’s Starting XI.

Gabriel is not going to the World Cup. Why? Maybe Tite believes he just called too many Gabriels from Arsenal (in Jesus and Martinelli) to add a third. Bagriel Magalhaes isn’t just a steady defender, but can also be a scoring threat.

Tottenham have a pretty favourable match against Leeds United. Eric Dier is Spurs’ top-scoring defender. I would normally go for Perisic, but he knows that years are passing by and if he wants to be fresh for the World Cup, he can’t overdo it.

We’re only changing the numbers here, as Almiron continues to impress. Eight goals in his last eight games, and he is now the second most productive midfielder in the game, one point behind KDB, who’s more than twice as expensive.

James Maddison is so hot right now that in a fair world he would be a starter beyond any doubt in this World Cup. He will likely not start to begin the tournament with England, but with Leicester he is just phenomenal.

Saka has had his ups and downs this season. But against a mediocre (at best) Wolves team, it might be his last chance to shine before the World Cup.

Owned by just under 9% of all managers, Darwin gets ready for the world cup. He has gotten some momentum as of late and can prove to be a good differential as a pick.

Chelsea are not an easy opponent for Newcastle, but we are talking about a team who never gives up. Callum Wilson scores plenty, is on penalty kick duty and can find the net at least once.