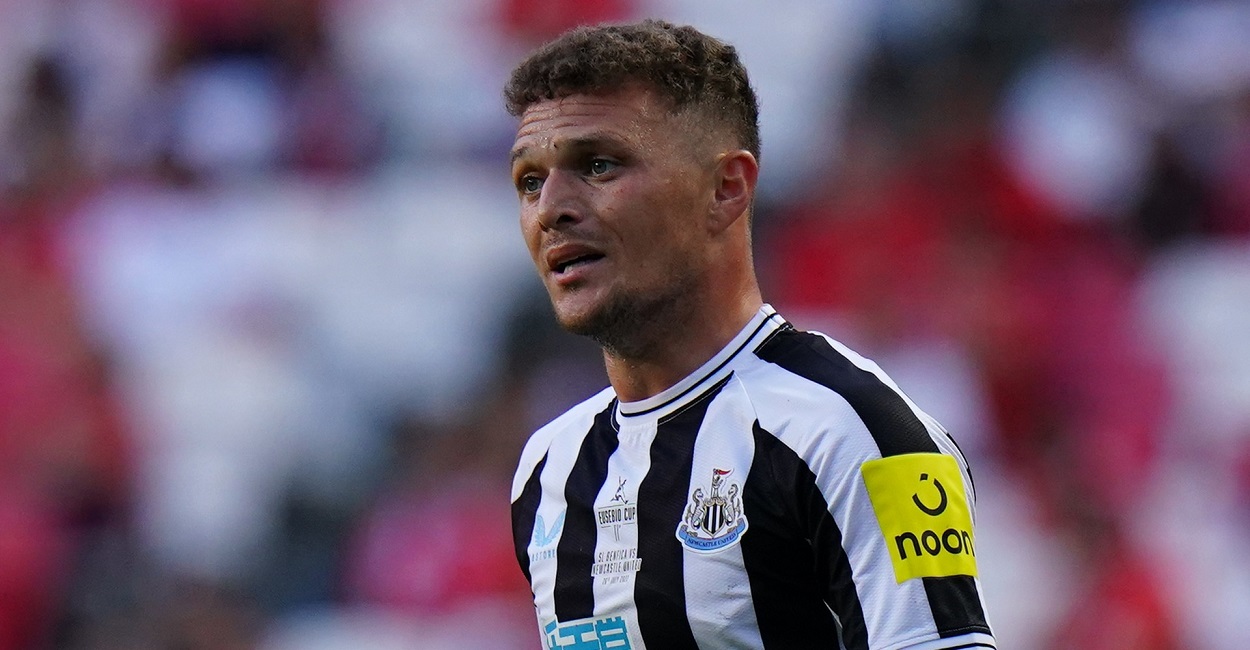 The World Cup distraction is out of the way and it is about time to return to our favourite Premier League Fantasy. Remember that this is the time of the year when unlimited free transfers are allowed, so we will try to make the most out of it in the EPL Fantasy Gameweek 17 Player Picks.

England’s No1 had a solid World Cup and is still an affordable option ahead of EPL Fantasy Gameweek 17. He now faces a Wolves team that is by far the least fear-inducing goalscoring opponent in the Premier League. Clean sheet and save points are up for grabs.

Remember that this is your unlimited free transfer period. You are not just buying players for EPL Fantasy Gameweek 17 but for the long run. Manchester City’s defence is one of the best in the league (if not the absolute best) and every week a clean sheet is a possibility for the Brazilian.

The best defender in the game so far, Trippier creates chances, shoots the ball, and a big game with two goal contributions is always on the cards for him. He wasn’t the first choice for England, but offensively (which is what we care about the most in Fantasy Football) he is currently the best around.

Perisic has had a quiet season for Spurs so far, but the way he played for Croatia in the World Cup proves that he is one of the world’s elite wingers. Even if Antonio Conte uses him more at wing-back, Perisic is always a scoring threat and now, completely healthy, he is ready to revive his Premier League season.

Cancelo is expensive, but there is a reason why. No other defender, or in fact no other player in this season’s Premier League has more touches in the opponent’s third than the Portuguese. He didn’t play all that much in the World Cup, so he is rested and ready to give opposing defences a run for their money till the end of the season.

If you are looking for a cheap option, in order to improve your team in other areas, Pervis Estupinan might be your man. He proved himself in the World Cup with Ecuador, but his team got eliminated early, so he is not overworked. Plus, he is a player who knows how to create chances and he already has two Premier League assists this season. This week he faces Southampton, a team that scores less than one goal per game, so clean sheet points are there to take.

Almiron had 7 goals and 2 assists in his last 8 Premier League games before the break. He was hot as fire and is the best-scoring midfielder in the game. Since Paraguay didn’t qualify for the World Cup, he is fresh to go, but we have to see if the break affected his form. There is no better opponent to test the waters than a Leicester team that allows almost two goals per game.

Kevin De Bruyne (who had a rotten World Cup campaign) has scored more points than Salah and is slightly cheaper, but the Egyptian might be the better option here to fill the elite-price midfielder spot. He got rested in the World Cup, going on camel-back rides with his pal Tsimikas, and in the League Cup tie with Manchester City he showed that he is thirsty for goals.

We wouldn’t be exaggerating if we said that Saka was England’s best player in the World Cup. The Arsenal youngster is already an all-around winger and he might even start as a false nine in the place of the injured Gabriel Jesus. So far this season he has 4 goals and 7 assists.

For our affordable option at midfield, we are going with Andreas Perreira. The former Manchester United man has found his spot at Fulham and he has started every game this season, scoring 2 goals and handing out 5 assists in the process. The Belgian-born Brazilian has created a great pairing with Aleksndar Mitrovic and he will continue this way. Even if you don’t intend to start him, he is a great option to stack and wait. Fulham has a double week coming on, so…

Who are we kidding here. You already have him on your team. He is already your captain. Let’s move on.

There is a double week coming up for Fulham, so their highest-scorer should probably be in your team. He is cheaper than injured Gabriel Jesus, so he might even save you some money if you make the direct swap.

With all the Ivan Toney situation going on, Mbeumo might very well become Brentford’s most accomplished goalscorer. He has a tough schedule in front of him, but at least keep an eye.