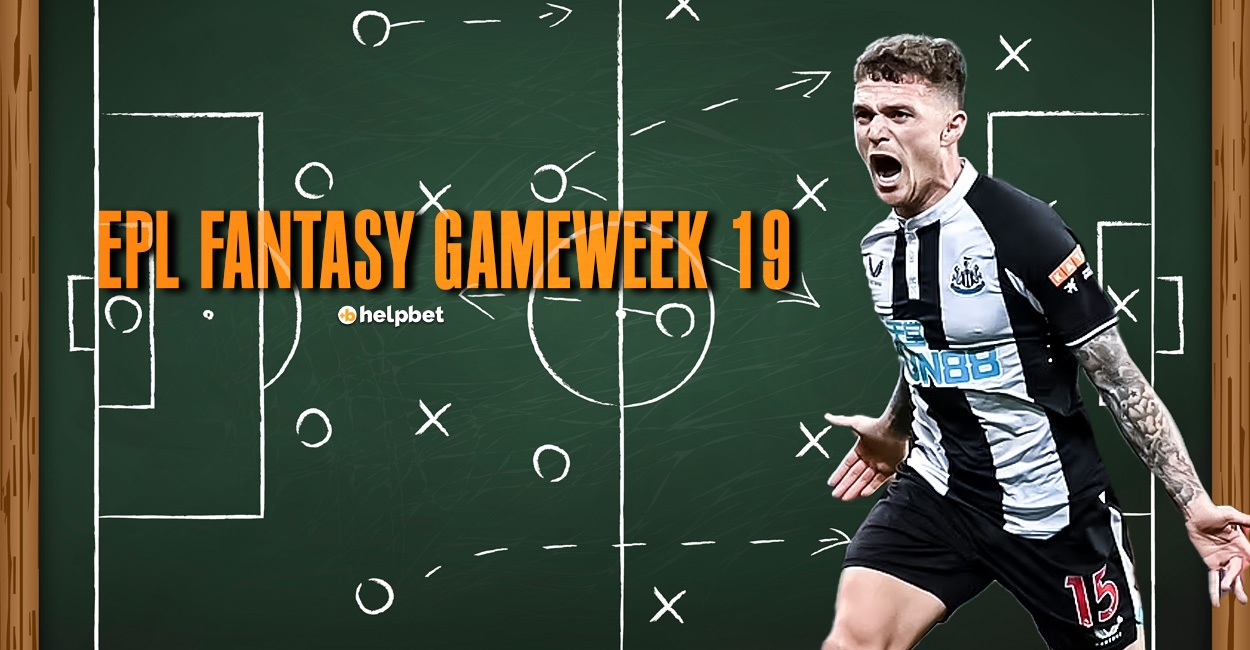 Happy New Year everybody! It’s 2023 and the Premier League race is insane. But equally as insane are the battles among EPL Fantasy players who want to top their leagues. With that, it is time for our EPL Fantasy Gameweek 19 Player Picks. And this is a double week for Chelsea and Fulham. If you paid attention during our past few Picks articles, we advised you to start stacking your team with Chelsea and Fulham midfielders. But let’s see how we move on from this point onwards.uble-earners, you should start planning now.

Manchester United have been great since the World Cup break, especially defensively. De Gea has two clean sheets in a row, scoring 14 easy points. He now faces a Bournemouth team that hasn’t scored a single Premier League goal since the 12th of November.

Kepa has a double fixture this week, but the opponents are far from easy. But he doesn’t need a single clean sheet to give a major return. A few saves would be more than enough. And if he keeps City or Fulham silent, then he could be the highest scorer of the week. It is a big “if” but depending on your position in your leagues, it might be worth it.

Five clean sheets in a row for an amazing Newcastle team. And among all the Magpies players, Trippier is the one who proves to be fantasy gold. He scores an average of 10 points in his last five games and even though Newcastle have a tough opponent this week, we could again score big with his offensive contributions.

Luke Shaw might not be the most flamboyant of full-backs in the Premier League, but he gets the job done. He is an affordable option to get a potential clean sheet against Bournemouth. And he is due to an assist soon. No better opponent than the Cherries to try to get one.

This is a major risk. If Andrew Robertson is ready, then Tsimikas will not start. But if he does, he can be a big difference-maker. The Greek full-back is an assist machine. And if Ivan Toney does not play for Brentford, then the clean sheet points might come more easily.

Capable of scoring and providing assists, Pascal Struijk would have a much bigger points tally if not for the ease with which Leeds concede goals. Now they are hosting a mediocre at best West Ham team and this as big of a chance for a clean sheet as imaginable.

Somewhat of a pricey pick, but with a double week for Chelsea nobody’s fitter for a big score than Mason Mount. He’s got three goals and three assists so far in the season.

Only Kevin De Bruyne and Bukayo Saka have more Premier League assists than Andreas Perreira this season. With Fulham playing two games this gameweek, he is a bargain pick at 4.6m.

Rashford had to start the Wolves game from the bench, due to a minor disciplinary issue. he got subbed in and scored the game-winner. He is vital for this United team and he will start as centre-forward once again, against a weak Bournemouth team.

Martin Odegaard is the hottest player not named Erling Haaland right now. Who would say that two Norwegians would be the most impressive players in the league, right? Odegaard has three goals and three assists to his name in the past three games, scoring a total of 40 points. He has a tough match ahead, but you cannot argue with form.

Manchester City have failed to keep a clean sheet in their past four games, but got a total of 10 points, thanks to four Haaland goals. He is your captain, already, isn’t he?

Even if there wasn’t for a double week, Mitrovic would be among our top picks. He is on fire and he can end Gameweek 19 with a couple of goals. Leicester seen like a great opponent for Mitrovic to put one past the keeper, but actually he does not care about the difficulty of the game. After all, his only two-goal performance this season was against Liverpool.