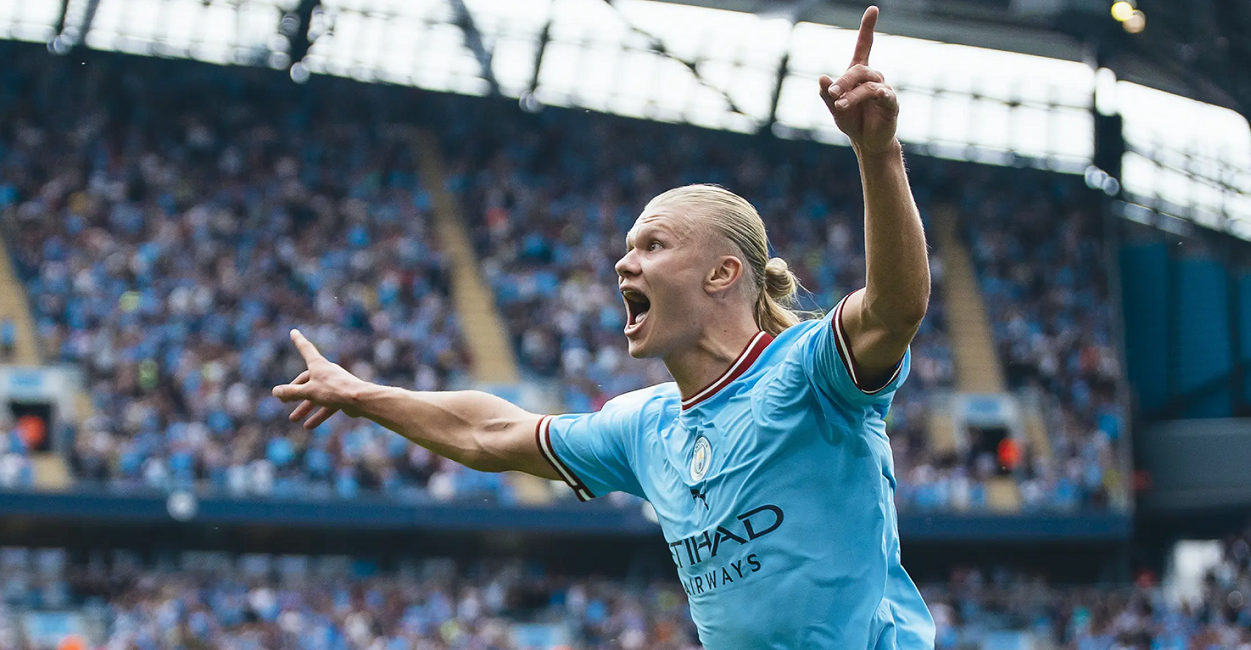 Week 4 of the Premier League was just amazing. City came from behind to win against Palace, Arsenal recorded their fourth win, Tottenham, Brighton, and Newcastle remain unbeaten, and Liverpool scored 9 against Bournemouth to start their comeback. In Fantasy terms, Roberto Firmino, Erling Haaland, and Trent Alexander-Arnold were the highest scorers. See our EPL Fantasy Gameweek 5 picks.

Not only is Jose Sa the third highest-scoring goalkeeper of the season, so far, averaging almost 6 points per game, but he is now facing pretty weak opposition. Bournemouth were hammered against Liverpool and they are struggling offensively, having scored just two goals in four outings.

Sanchez added another 8 points to his tally, with his third consecutive clean sheet. The Brighton defense has been solid so far, but he is still cheap and not as widely owned as other goalkeepers in the game.

After being loaned out to three different French teams, Williams Saliba now shows what he’s made of. The 21-year-old centre-back is the highest-scoring defender in the game, having registered one goal, one clean sheet and a handful of bonus points. He has the chance for another solid performance against a struggling Aston Villa team.

Tottenham do not have the easiest of tasks this week, visiting West Ham’s home, but Perisic is always a threat for points. The Croatian wing-back often touches the box, acting as a straight-up winger and we gives out assists like it’s nobody’s business.

If you want to diversify yourself, Joel Veltman is your guy. He has silently emerged as the third highest-scoring defender in the game, without a single goal contribution. The Dutchman has a chance for another clean sheet this time around, although Fulham is a team that knows how to score goals.

If Kevin De Bruyne seems too expensive, Ilkay Gundogan is a budget way to get involved with Manchester City’s midfield. He might play deeper than we would like to, but when he gets forward he is always a threat to score. And he is owned by just over 5% of teams.

Rodrigo had his first mediocre performance last weekend, but he is still the second highest-scoring player in the game. With four goals in four matches, the Spanish international winger is still way too cheap for what he brings to the table.

His advanced stats are insane. Yes, his point total is moderate (certainly not bad), but you don’t wanna miss that gameweek where everything comes together and he maxes out the point system.

You don’t need us to know that the Norwegian is a must-have. Owned by 2 out of 3 teams, he is the face of the season so far. Six goals and one assist in four matches. You can call that fairly good, can’t you?

Jesus had an off-week, but it won’t be like that every time. Until Darwin comes back and shows some promise, the Brazilian is the go-to guy around 8 million.