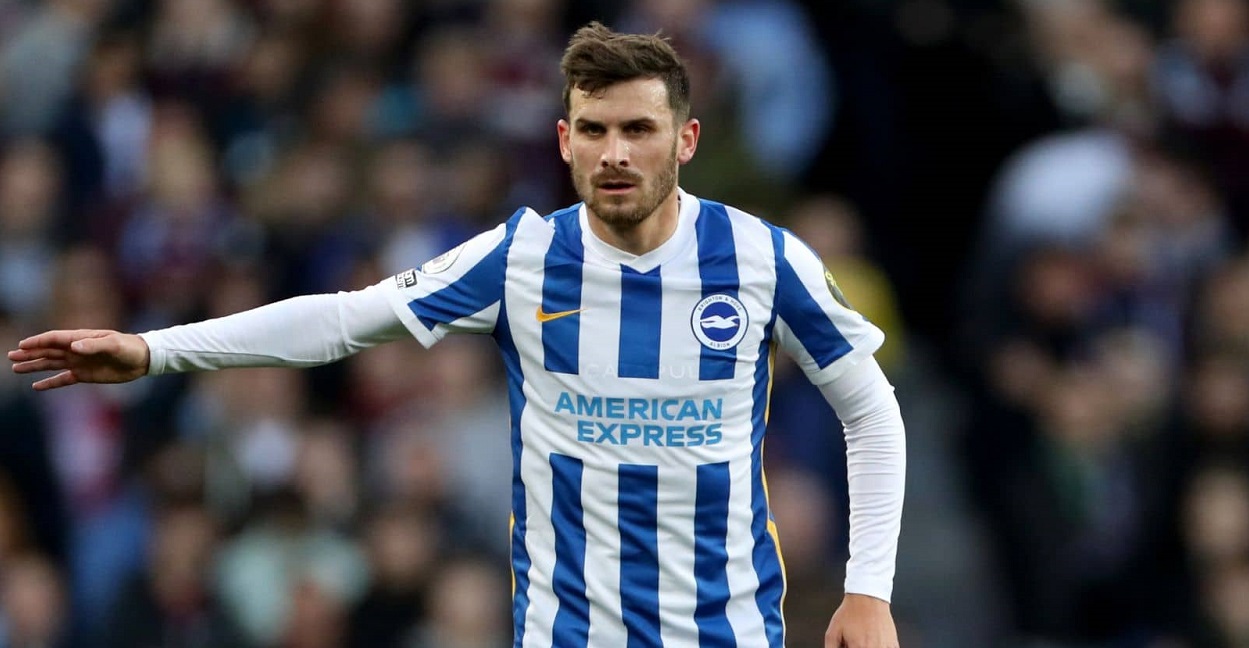 We’ve reached that point. That point where almost everyone captains the same player. Erling Haaland had his second hat-trick in four days and he is a must-have in your team. But how can we use our free transfer ahead of Week 5? See our EPL Fantasy Gameweeκ 6 Picks. Do you agree with our picks?

City scored six past Henderson on Wednesday, and yet the English goalkeeper didn’t get a negative score. He remains the top-scoring player in his position and against Bournemouth, he’s a value option.

Jose Sa registered another clean sheet and remains the second highest-scoring goalkeeper in the game. Wolves has offensive issues, but defensively they are solid. The Portuguese shot stopper is in top form and will have another great chance for a big score this week around.

While Chelsea’s defensive side has left things to be desired this season, Marc Cucurella has shown that he is ready for that next step. He is creating chances, he is shooting, and he will soon start scoring big points.

The kid creates. The kid shoots. And the kid is fearless. The kid will soon start getting the points he deserves.

Kieran Trippier enjoys his football and we enjoy watching him playing it. He is having the time of his life, even against tougher opponents than Palace, a good offensive team, but also a team that struggles at set pieces. And you know who’s on set piece duty at Newcastle, right?

De Bruyne was rested mid-week and he’s ready for another great day. He can find Haaland while blindfolded. He’s the best player in the Premier League, so he is worth a spot in your starting XI

Leicester have been terrible so far this season and Pascal Gross, the second highest scorer out of all midfielders, can damage the Foxes. He is the corner taker for Brighton, and Leicester are pretty bad defending those.

Arsenal have a tough fixture, but Martinelli has been great so far. He stays in our team for now.

Keep him. Captain him. Savour him. The boy is the real deal. We scores (both goals and points) like it’s nobody’s business and you don’t want to miss out.

He introduced himself with a goal in 63 minutes. He is expected to play more against Palace. We already love him