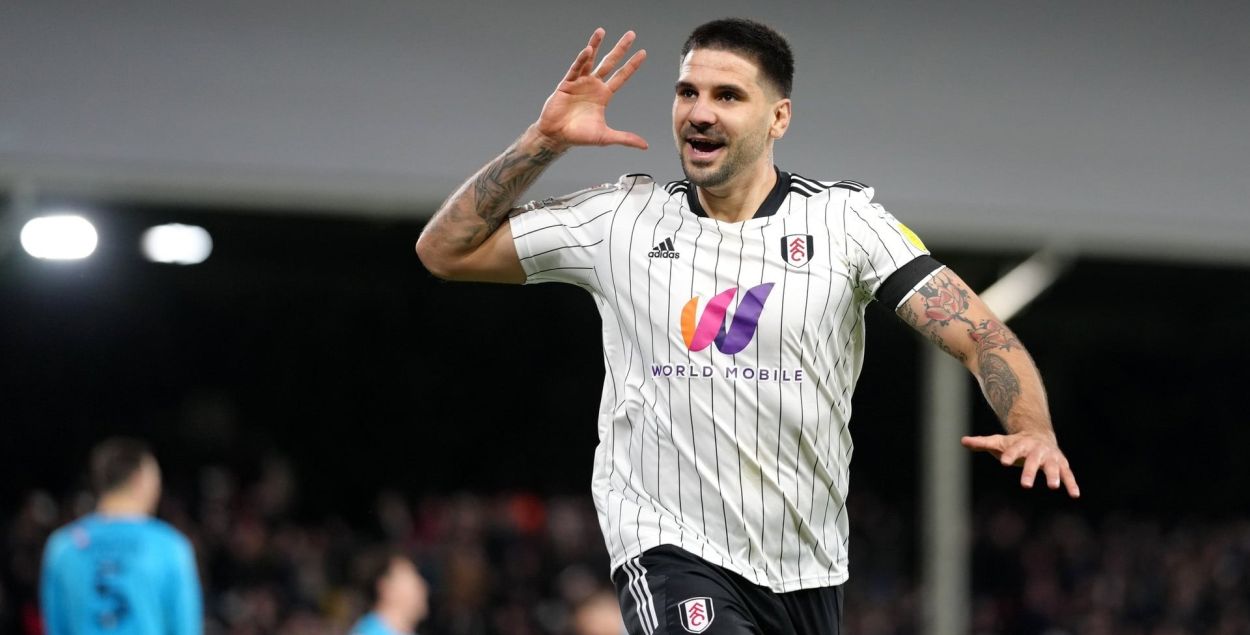 This is one of those weeks. The ones that can make, save, or solidify your season. After the postponement of gameweek 7, it is time for our EPL Fantasy Gameweeκ 8 Picks, keeping in mind that three fixtures are postponed this time around too. Three high risk matches, where extra policing would be needed, are postponed, in order for the police to better guard Queen Elizabeth’s funeral. Brighton – Crystal Palace, Chelsea – Liverpool, and Manchester United – Leeds are the games that won’t go through.

Wolves vs Manchester City
Newcastle vs Bournemouth
Tottenham vs Leicester

Nick Pope is top of the league in saves (20) and he is facing a Bournemouth team that ranks 20th in xGoals. This is the most clean-sheet-friendly goalkeeper option.

Henderson has conceded 9 goals in his last two games with Forest and dropped from the top of the goalkeepers’ fantasy raking to the third place. At £4.7m he’s got value, if you can’t afford Pope.

Trippier is the second highest-scoring defender in the game, but in comparison to Cancelo, he’s on a great price too. He shoots, he passes, and he’s got an excellent clean sheet opportunity against Bournemouth.

He hasn’t yet solidified his position in the starting XI (mainly because he’s struggling with fitness issues), but when he’s on the pitch, he’s pure class. If he plays, he will produce.

Everyone’s and their mothers are on Saliba, Gabriel and Zinchenko. But Ben White is also an Arsenal high-scoring defender, who doesn’t get the love he deserves.

This one goes out to the ones that own Salah, and want to replace him with an active player. The only one to fill that hole (and is somewhat cheaper too) is KDB.

Most of the top midfielders in the game come from the six teams that won’t play this weekend. If you are looking for a solid alternative, Ward-Prowse is one of the most stable players this season.

He produces big and he has to be in your squad. Even if he has the odd off week.

We are no longer proposing Haaland and Jesus. If you don’t have them in your team, you have a certain plan. If you are looking for something different, you can go for Mitrovic, who is a goalscoring machine, at an affordable price.