EPL Fantasy Football Transfers – How to Use Them As a fantasy football manager, one of your key responsibilities is to manage your team’s transfers effectively. Transfers are an important part of the game as they allow you to improve your team by bringing in new players and getting rid of ones that are no longer performing.

If you’re new to EPL Fantasy Football, or if you’re looking for some tips on how to use transfers effectively, then this guide is for you. We’ll cover everything you need to know about EPL Fantasy transfers, including when to make them, how to decide which players to transfer in, and the benefits of using them wisely.

If you decide to make a transfer, then come back each week to see our player picks for the next game day.

So, let’s get started…

What are EPL Fantasy Football Transfers?

EPL Fantasy transfers are when you exchange one or more players from your team with other players in the league. You can make a transfer by selecting a player that you want to offload from your team, and then choosing a replacement player from another team in the league.

When Should You Make a Transfer?

There are a few different situations when you might want to make a transfer in EPL Fantasy Football.

If you have a player that is injured or suspended, then you’ll need to replace them with another player. Injuries and suspensions can happen at any time, so it’s important to be prepared for them by having some spare players in your squad.

You might also want to make a transfer if one of your players is not performing well. If a player is consistently underperforming, then it might be time to offload them and bring in someone else who could do a better job.

Finally, you might also want to make a transfer if you see an opportunity to improve your team’s overall strength. For example, if there is a player available who would be a significant upgrade on one of your existing players, then it might be worth making a transfer to get them into your team.

How to Decide Which Player to Transfer In

When you’re looking to make a transfer, it’s important to take a few factors into account to help you decide which player to transfer in.

First, you’ll need to consider the player’s position. You’ll want to make sure that you’re bringing in a player who can fill the same position as the one you’re offloading. For example, if you’re looking to replace an injured striker, then you’ll need to bring in another striker.

Second, you’ll need to look at the player’s recent form. You’ll want to choose a player who has been performing well lately, as they’re more likely to continue their good form.

Third, you’ll need to consider the player’s fixtures. You’ll want to choose a player who has some favourable fixtures coming up, as this will increase their chances of scoring points.

Finally, you’ll need to look at the player’s price. You’ll want to make sure that you’re getting value for money with your transfer, so don’t choose a player who is significantly more expensive than the one you’re offloading.

The Benefits of Using Transfers Wisely in Your EPL Fantasy League

Using transfers wisely can have a big impact on your EPL Fantasy team’s performance. If you make good transfer decisions, then you’ll be able to improve your team and give yourself a better chance of winning your league.

Here are a few benefits of using transfers wisely in your EPL Fantasy league: 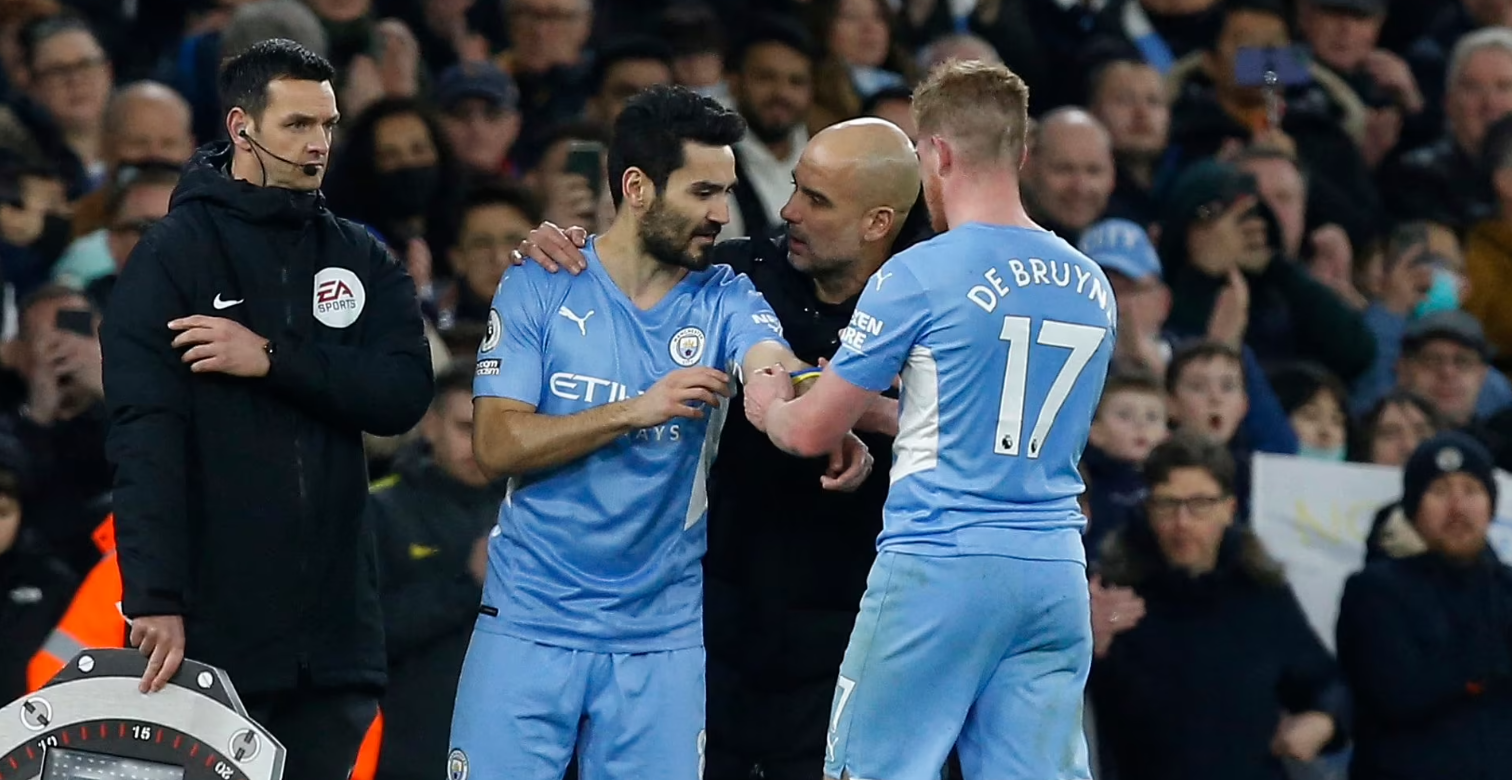 When Should You Not Make a Transfer?

There are a few situations when you might not want to make a transfer.

First, if you don’t have any spare players in your squad, then you’ll need to be careful about making transfers. This is because if you make a transfer and one of your players gets injured or suspended, then you won’t have anyone to replace them.

Second, you might not want to make a transfer if you’re happy with your team’s overall strength. If you think your team is strong enough to compete for the title, then there’s no need to make any changes.

Third, you might not want to make a transfer if you can’t afford to bring in the player you want. EPL Fantasy Football has a salary cap, so you’ll need to make sure that you have enough money to afford the player you’re looking to transfer in.