Chelsea vs Milan Betting Tips: Not much to separate them 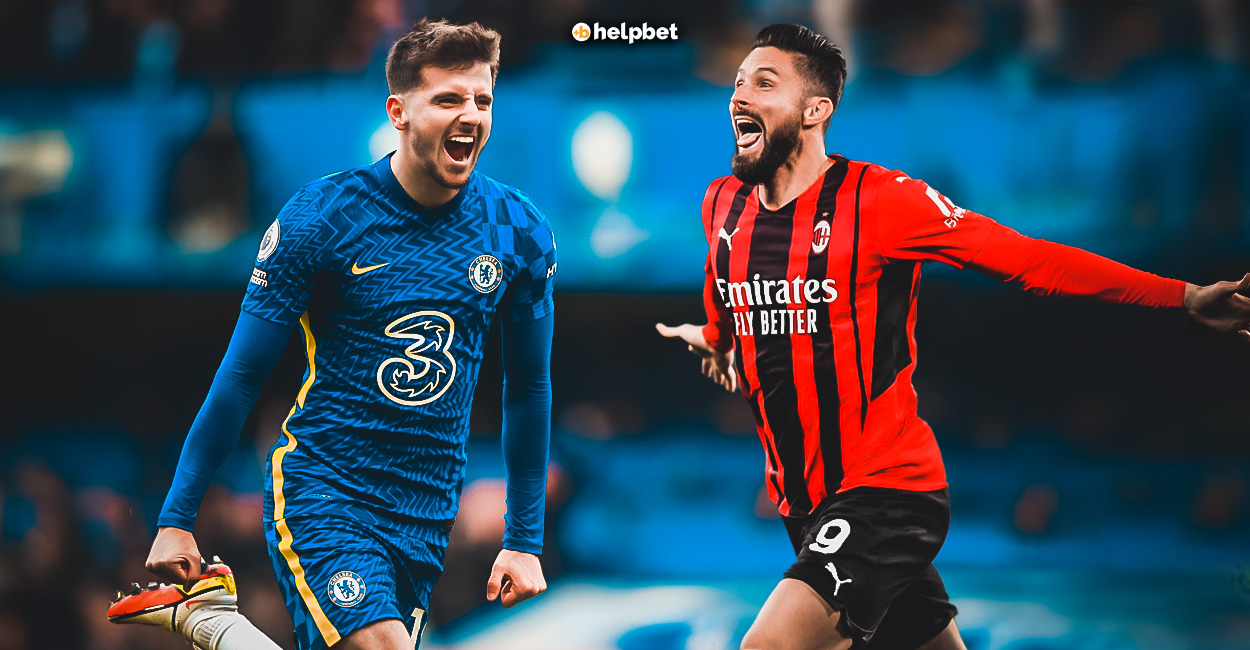 Chelsea only have one point after two Champions League matches, having lost to Dinamo Zagreb and drawn against Salzburg. Those two games were part of the reason Thomas Tuchel was fired just before the international break. Milan is in a way better situation, at least when it comes to recent results. Because there is something that makes Milan Tifosi sweat. And that’s injuries.

Chelsea brought in Graham Potter to replace Thomas Tuchel. Potter is a promising coach, but there are more than a few voices stating that he is inexperienced for the position. He was lucky to take the win in his first game in charge. His Chelsea struggled against neighbour Crystal Palace and got the 2-1 win with a beautiful goal by ex-Palace player Conor Gallagher.

This was a good start, but now it’s time for an even bigger task. Chelsea desperately need the win here, against the Italian Champions.

As for Milan, they too had to sweat in order to win against Empoli this Saturday. They got equalised in the 2nd minute of injury time but managed to score two more to take the three points. They are playing great football, but the injury report is getting longer and longer.

Do poor form and injury problems cancel each other? I hope they do, as I will bet on the Draw.

Benfica is in great form. Not only did they beat Juventus to share the group’s top spot with Paris Saint-Germain. They play beautiful football and they won’t be scared by PSG’s front three.

But shouldn’t they be? The Parisians are probably the most dominant team in Europe right now (along Manchester City). The Mbappe, Neymar, and Messi front three are out of this world and they are all on top of their game.

It won’t be easy, but we will take PSG to win this clash.