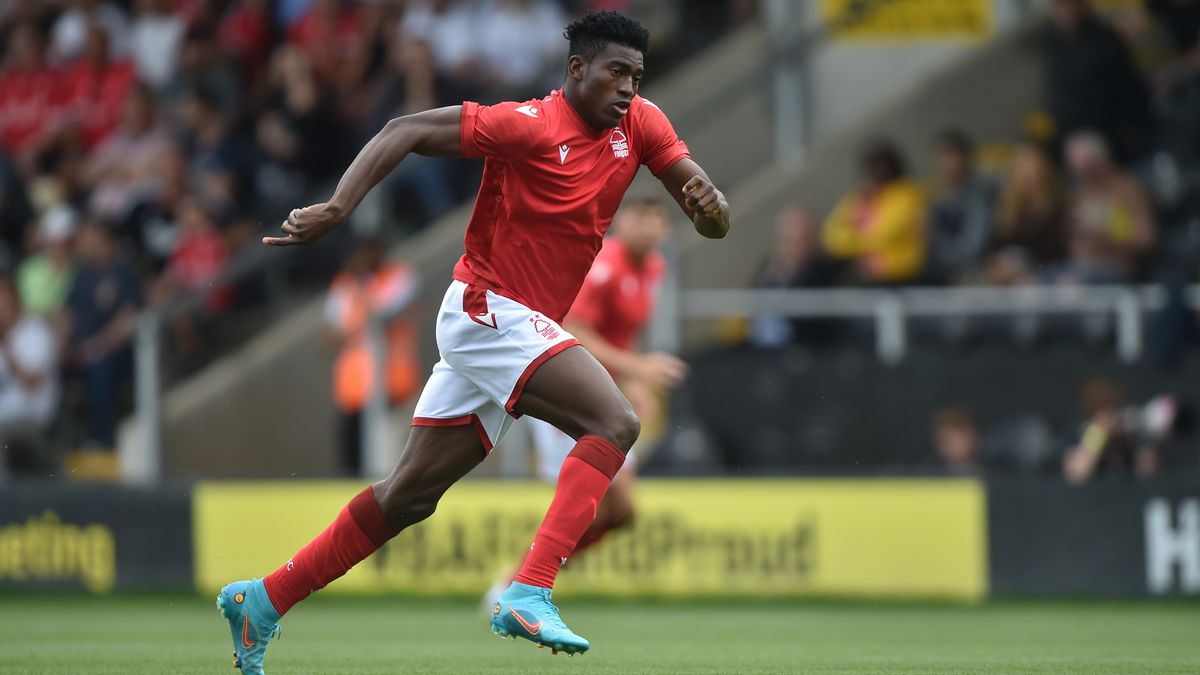 I have been raving about Nottingham Forest for quite some time now. And especially about Taiyo Awoniyi. The new Forest striker knows one thing and that is how to score goals. We were right to back him last week and he is the reason we are going to depend on the Nottingham club today as well.

As much as I love Forest’s future in the Premier League, equally as bleak do I predict Everton’s to be. The Merseyside club has so many roster holes (especially but not limited to the position up front) that after two games they haven’t even been close to snatching a point. Everton are just dreadful to begin the season and it surprises me to see them as clear favourites against such a fresh and exciting young team.

Even the Premier League stats table does not reflect Forest’s full ability. Coach Cooper has done a terrific job and it seems like the club is getting stronger every day. So we will back them to win (or at least not lose) in Liverpool. We will also back former Liverpool boy Neco Williams to record at least 1 shot on target. Forest’s right wing-back had the second most goal attempts last week. He missed the target in all of them, but he is more than capable to score a few goals this season.