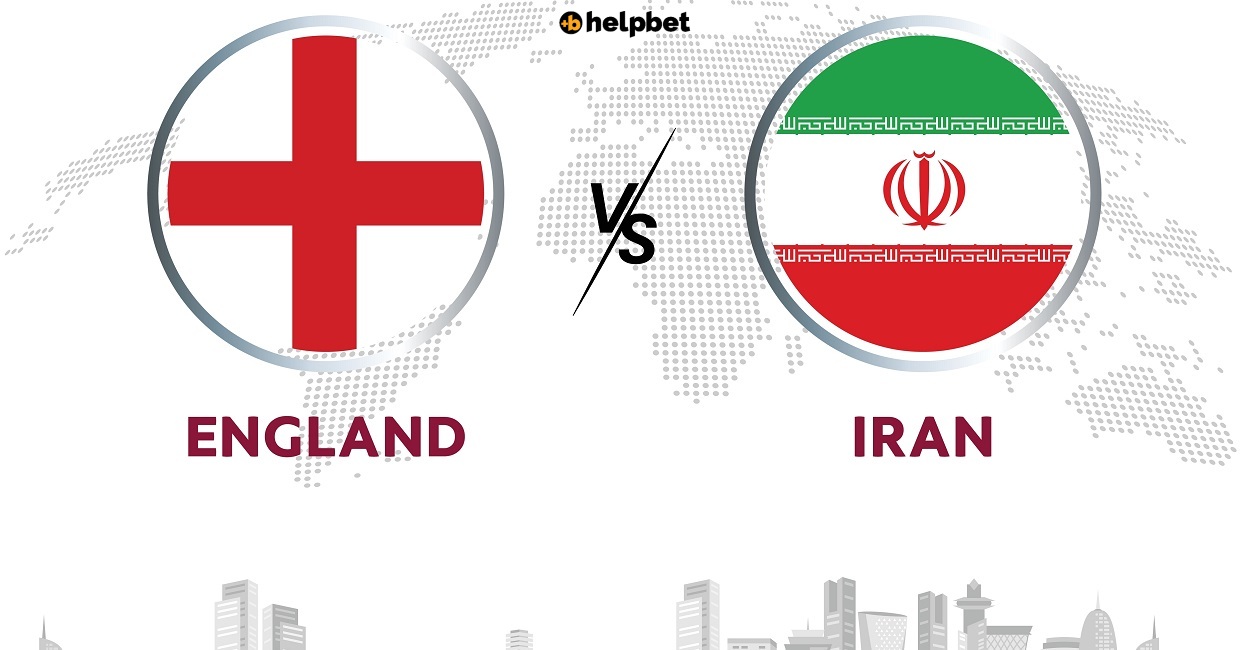 England reached the semi-finals of the 2018 World Cup. Last year they lost the Euro 2020 in a penalty shootout. Something is happening in English football and the newest quest is the Qatar World Cup. That quest begins with England vs Iran at the Khalifa International Stadium this Monday afternoon

The biggest stories on English news outlets don’t really surround the team itself. It is all about English fans not being able to drink beer anywhere but in the Doha fan zones and how there are reportedly Indians paid to pretend to be English in the stands.

But as England’s opening game approaches, it is interesting, to say the least, to see what Garreth Southgate’s plans are. Will he use a 3-4-2-1 formation, or opt for a more traditional 4-3-3? Who will start at right-back? Who will start at centre-back?

My feeling is that Southgate will go with the formation with three centre-backs. Walker is out and so is James Maddison (who despite being in stellar form was never expected to start). I expect Maguire to play next to Stones and Dier, with Trippier getting the right-back job ahead of Trent Alexander-Arnold. As for the midfield, Declan Rice will hold his position from the 2020 Euro, but teenager Jude Bellingham should play next to him, instead of Phillips. 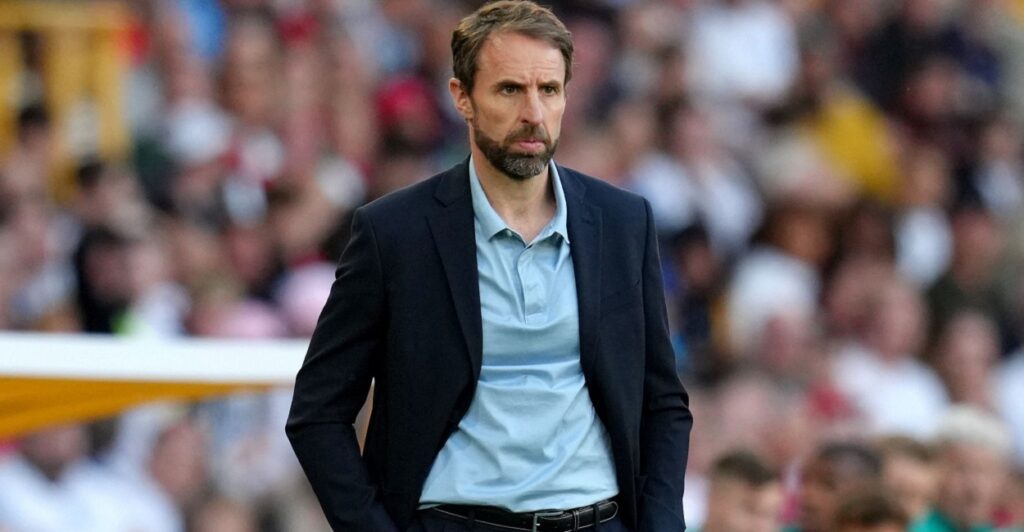 Iran is a tough team to beat. They don’t concede goals all that easily and they have a formidable striker in Mehdi Taremi. He might be able to exploit England’s weekend defence. A defence that involves players who have limited playing time with their clubs.

Carlos Queiroz, the Iran manager, knows English football like the back of his hand, as he worked for many years under Sir Alex Ferguson at Manchester United. He surely hopes he had Sardar Azmoun ready to go, but there are capable attackers to use next to Taremi, such as Ansarifard and Amiri.

Don’t sleep on Iran. I wouldn’t rule out an early upset here, but even if England manages to win, a goal from the Iranians is a strong possibility.

England vs Iran Pick: Both Teams to Score @1.92