English Football Tips: The Best Tips from the Premier League, Championship, and League One 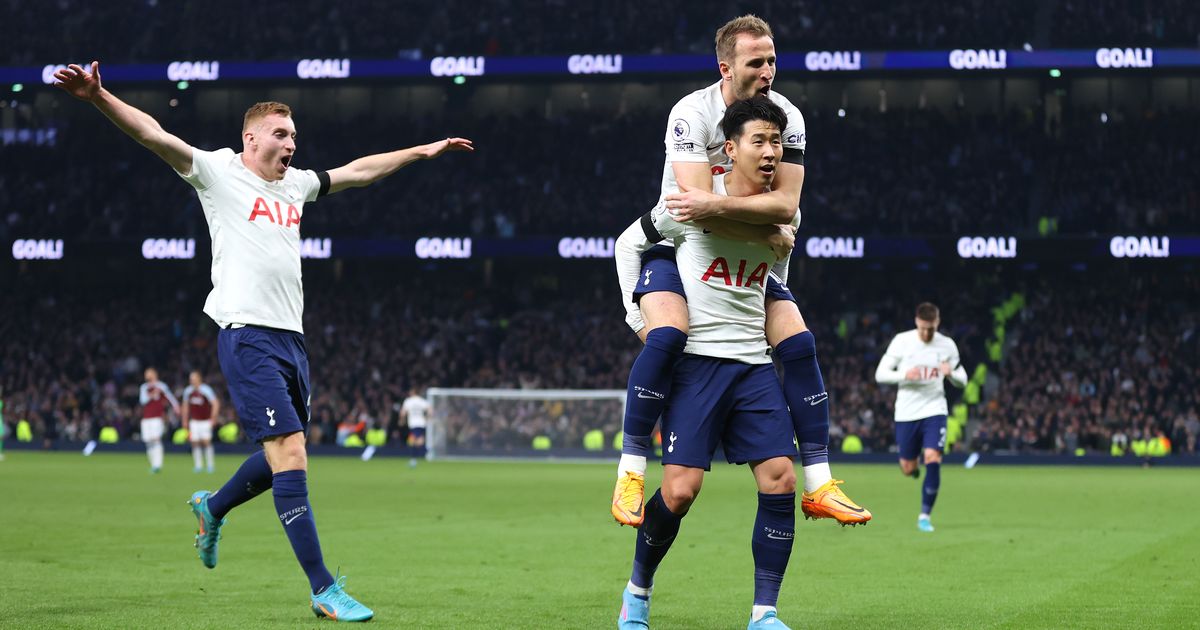 The Premier League, the pinnacle of English football, started yesterday, but the main dish is today. There are plenty of betting options to choose from, it is however important to note that betting should not be just focused on big matches. My English Football Tips go far beyond just the mainstream.

Value in sports betting isn’t about the level of football. It is about the odds and how they reflect possibilities. Thus, we will often visit lower divisions, as well as foreign leagues, in order to make money from sports wagering.

That being said, we will start today’s English Football Tips journey from the Premier League.

If you ask me now where I expect Spurs to fish this season’s campaign, I would answer third place. And to be more exact, I wouldn’t be surprised if they were closer to second than fourth. Hosting Southampton in the season opener, they should have an easy task and their front three of Kane, Son, and Kulusevski should threaten Bazunu’s goal a number of times.

Tottenham have such a formidable offensive line that I expect them to score plenty and win with at least two goals of a difference. So my pick for the Tottenham – Southampton clash is Tottenham to win, covering an Asian Handicap of 1.5 goals. 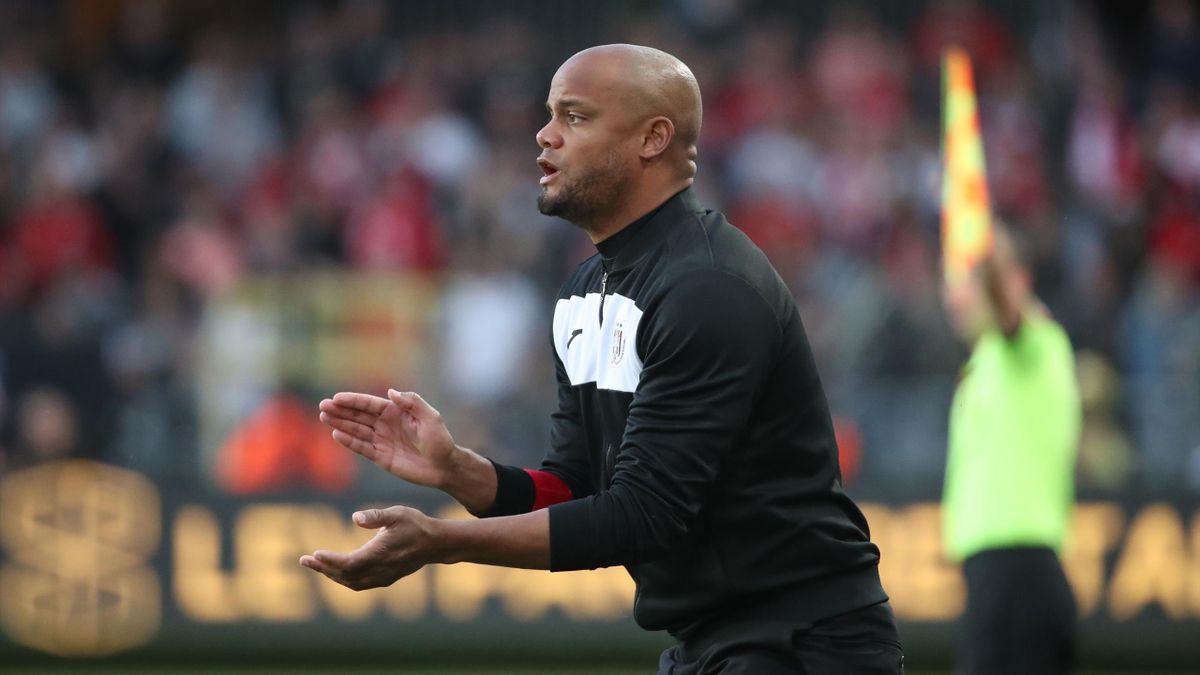 Burnley was a bit of a question mark as the season approached. With Vincent Kompany in charge, the goal was certainly a top-6 spot in the Championship to at least fight for promotion. And in the first game, against Huddersfield, everything went smoothly. An away win against one of the big promotion favourites is always welcome.

Of course, the sample is small to look for clear indications based just on the English Championship statistics, but those of us who watched last week’s game saw a Burnley team that knew how to defend and sting in the counterattack.

As for Luton Town, the season started slow, with a 0-0 draw hosting Birmingham. Still, the fans are hopeful for another miraculous season, just like the last one. While expected to fight to avoid relegation, the Hatters managed to enter the playoffs, before being kicked out by Huddersfield.

Today’s tie is all about quality and the team that possesses the most is Burnley. I expect them to win. How handily I don’t know.

Forest Green was by far the best team of last season’s League Two, winning promotion. They will be a great addition to the division this season and they showed, as they started off with an away victory at Bristol Rovers. Today the New Lawn will host a League One tie for the first time in the team’s history and a sold-out crowd is expected.

The opponent is not easy. Ipswich have set as a goal to reach at least the playoffs this season, as they have spent way too long in no man’s land, right in mid-table of the division. The Blues have a competitive roster, featuring players like captain Samy Morsy, Conor Chaplin, Wes Burns and Arsenal loanee Tyreece John-Jules.

That being said, it will be a historical day for Forest Green. And the odds are pretty provocative. I wouldn’t blame anyone who would opt for the Draw No Bet option, but personally, I’m ready to take the bigger risk and go for the straight win.