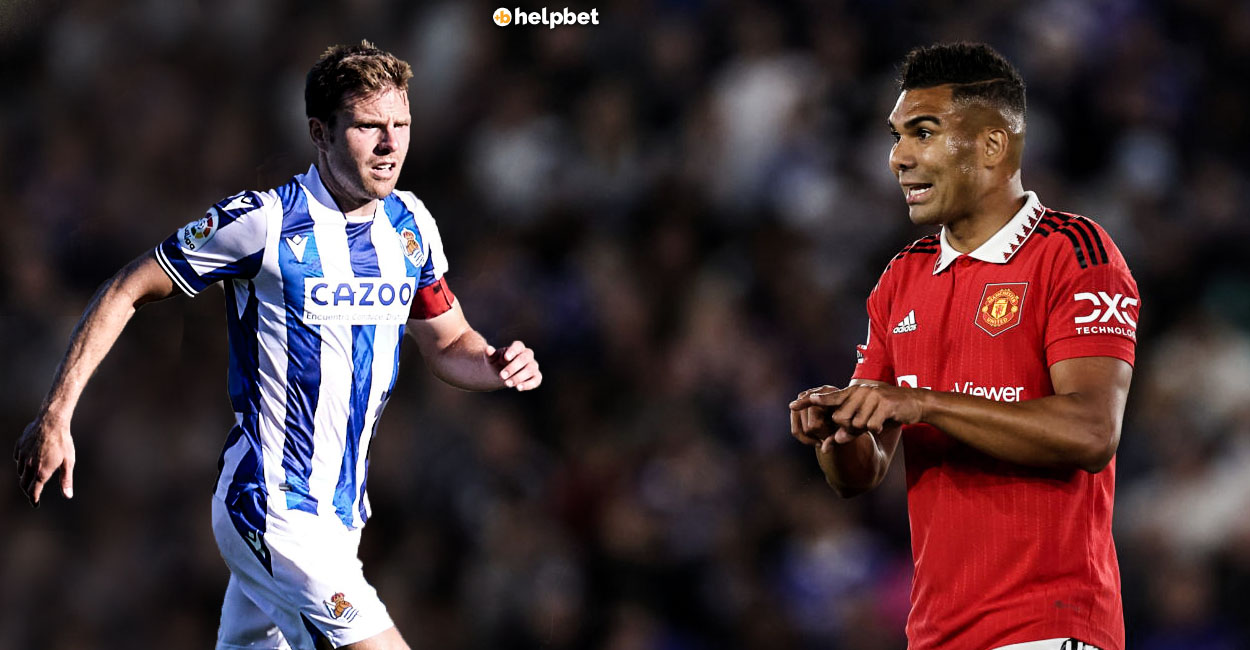 See what happens when you try to tame your gut feeling? I was saying yesterday that I was inclined to bet on Napoli’s win versus Liverpool, but something held me back. Should I have done that, I would have had a perfect 4/4 opening week in our Champions League Betting Tips. Well, so be it. Let that be a lesson. We’re moving on. Today marks the start of the Europa League and the Conference League (although we will not focus on the latter, at least for today). We will, instead, work on two matches for our Europa League Betting Predictions.

The Europa League doesn’t have the prestige of the Champions League, but for betting purposes, it is arguably more player-friendly. There are some important matches in the opening day schedule, but I decided to focus on two of them for my Europa League betting predictions; Manchester United – Real Sociedad and Union Berlin – Union Saint-Gilloise.

Less than a month ago, we discussed how horrible United looked on the pitch. And suddenly they have recorded four straight Premier League wins. The fresh faces, such as Casemiro and Antony, have helped, and so has the rebirth of Rashford and the flawless pairing of Martinez and Varane in the centre of defence.

Erik ten Hag has been doing something right at Old Trafford, but he knows that the season is long and United are in four competitions, so he admitted that his team will undergo extensive rotation ahead of the Real Sociedad match. This means a lot of things. It means we will see Harry Maguire returning to the Starting XI. It also means that Cristiano Ronaldo will likely start as the team’s lone striker. This is a good base on which we can build our bet.

Now, what about Real Sociedad? The Basque team isn’t the most exciting one in Europe, but it does record those professional wins. Oyarzabal’s long-term injury and Isak’s departure for Newcastle show, but Sociedad have made strides of progress in the past few years and this is easily seen.

Real Sociedad has never won against an English team in 6 matches. They have two defeats (and a total score of 1-9) against Liverpool and two defeats and two draws (0-5 goals) against United.

The hunch is that United will manage to come up on top tonight, despite the Starting XI changes. But we all know how English teams treat Europa League football. So I don’t feel all that confident. I will instead back Cristiano Ronaldo to score. The Portuguese megastar is not in the best of positions, but we won’t see him offered at 2.00 all that often.

The clash of the Unions. They were probably my favourite teams to watch last season. Union Berlin is the most cynical team in Europe. You must bleed to get a point out of them (even Bayern only managed a draw against them on Saturday) and they can score on the counter-attack like it’s nobody’s business. Union Saint-Gilloise returned to the Belgian top flight after almost half a century and they almost won the league. They would have done it, where the Belgian league system wasn’t so convoluted.

Which style will prevail? Playing in Berlin the Germans are dominant. And this time (unlike last season in Europe) they will play in their actual home and not in the Olympiastadion.