Europa League Picks: Are they really the underdogs? 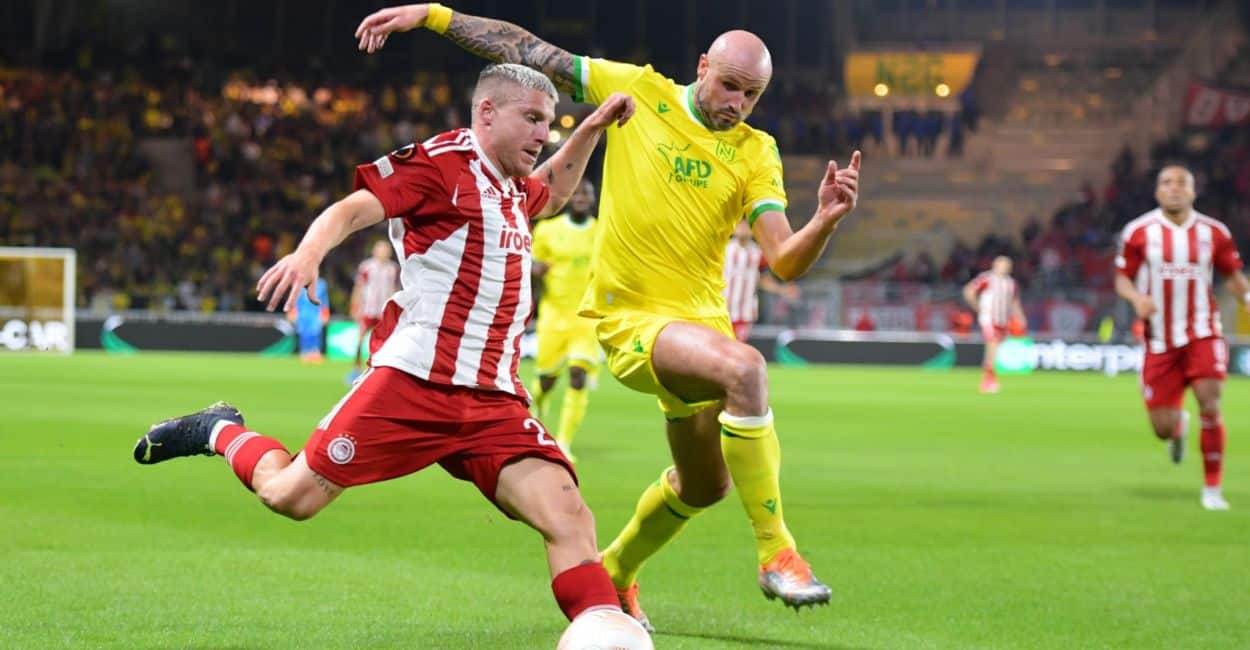 Betting is all about finding the right value. This is the most important lesson for new bettors. Finding those teams that shouldn’t be underdogs, but are offered on high odds is the best thing that can happen when studying the daily betting schedule. Today we are lucky enough to find two such occasions.

Finding the right value in sports wagering is the biggest step towards victory. It is Betting 101. Recording 10 wins in a row mean nothing if you don’t have a strategy and if the odds are not worth it. Both my picks today represent exactly that: immense value in comparison to what the real odds should be.

We start off our Europa League picks with the match between Greek Champions Olympiacos and last season’s German sensation Freiburg. We check the odds and the Greeks are the favourites. Why I don’t know.

Olympiacos made some impressive transfer moves, bringing Marcelo and James Rodriguez to Greece, but neither of them is ready to play. The team has performed badly throughout this summer, recording five draws and two defeats in seven European ties (including qualifiers).

In the meantime, Freiburg are playing amazingly, even though they have been lacking when it comes to final chance composure. In 8 official matches this season they have 6 wins, one draw and only one defeat, to Dortmund, on August 12.

When the odds were first announced, Freiburg were the outsiders. Even now, where the set is turned, there is great value to the away team’s victory.

Okay, I am cheating a bit here. The article is titled “Europa League Picks”, and my second choice comes from the Conference League. But so be it.

Basaksehir is right now the best team in Turkey. And it isn’t even close. They are dominating domestically to start off the season, while they kicked off their European adventure with a 4-0 demolition of Hearts in Edinburgh.

They have won 5 in a row in all competitions, having a grand total of 9 victories and 3 draws in 12 official ties this year.

They are facing a problematic Fiorentina team. They now have 5 straight domestic matches without a win and they had to settle for a draw at home against Rigas in the Conference League last week. So how can the Turkish team be an outsider?