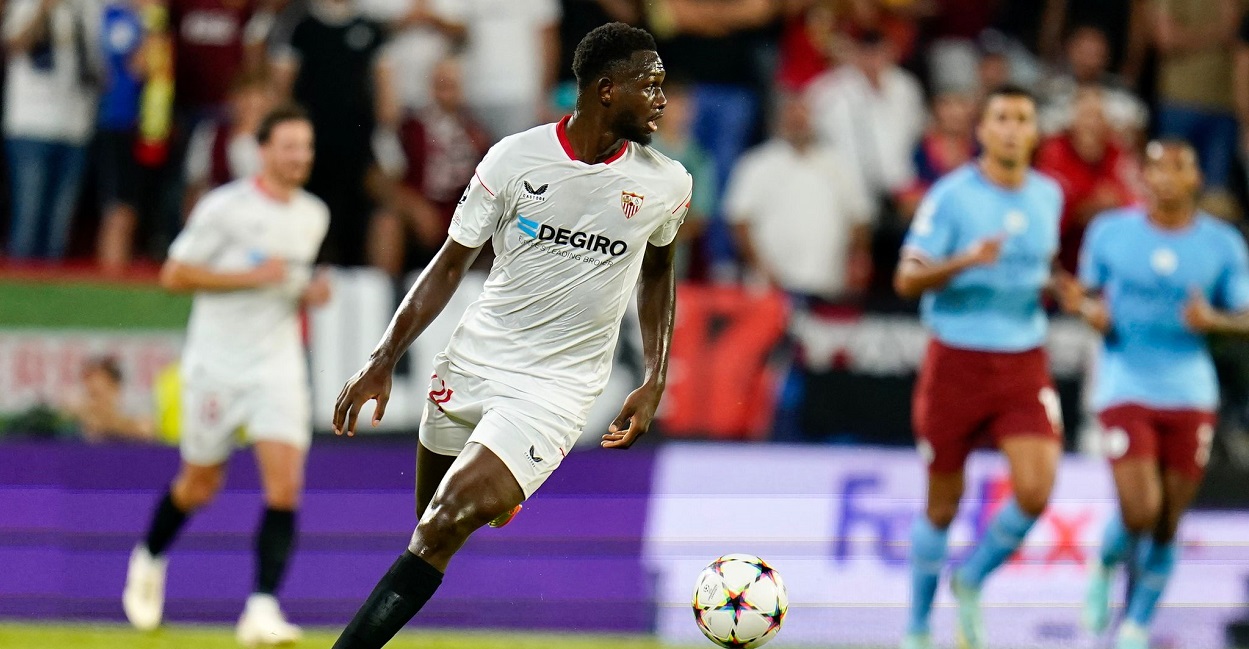 There’s an unwritten rule in European football. Well, there are actually quite a few of them, but in this case, I will focus on one of those. That rule regards teams that have back-to-back weeks of European football, and what they do on the weekend in between. I will focus on two of those teams in my football betting predictions today, hoping they follow the rule and they don’t let me down by not letting me down. You’ll understand.

So what is that rule all about? It is simple. A team with not a deep roster will likely do some extensive rotation ahead of a second in a row European match, which slims its chances during the weekend. Today, I will use the Draw No Bet strategy to be covered in case of a draw. If you are not familiar, read our extensive guide, before continuing to the actual football betting predictions.

I kick off my Saturday football predictions with the Espanyol – Sevilla clash in Barcelona. Sevilla has been dreadful so far this season, with just one point in four matches. And the schedule is tough. Coming off two hard games and big defeats (against Barcelona that dipped them even further in the La Liga table and against Manchester City in the Champions League), Sevilla has a mountain to climb facing Espanyol, Sevilla, and Villarreal within a week.

Espanyol aren’t great, but nor are they terrible. They fought hard against Real Madrid, despite ultimately losing, before getting a huge win against Athletic in Bilbao. They have a couple of quality units that can really hurt the opponent, so I will back them, taking coverage with the Draw No Bet option.

Leverkusen aren’t as bad as Sevilla to start off the season, but they remind nothing of the team that played great football last season. They are, probably, Europe’s most boring team to watch. And not boring in the sense of Jose Mourinho’s Inter. No. They are flat-out boring and not good at all. They only have one win so far (albeit, in Mainz, which is supposed to have one of the strongest home grounds in Germany) and their defence is frankly a joke.

Even if their opponents, Hertha in this case, aren’t the best team in Germany (or Berlin for what it’s worth), you can’t back Bayer. I will go with the home team this time.