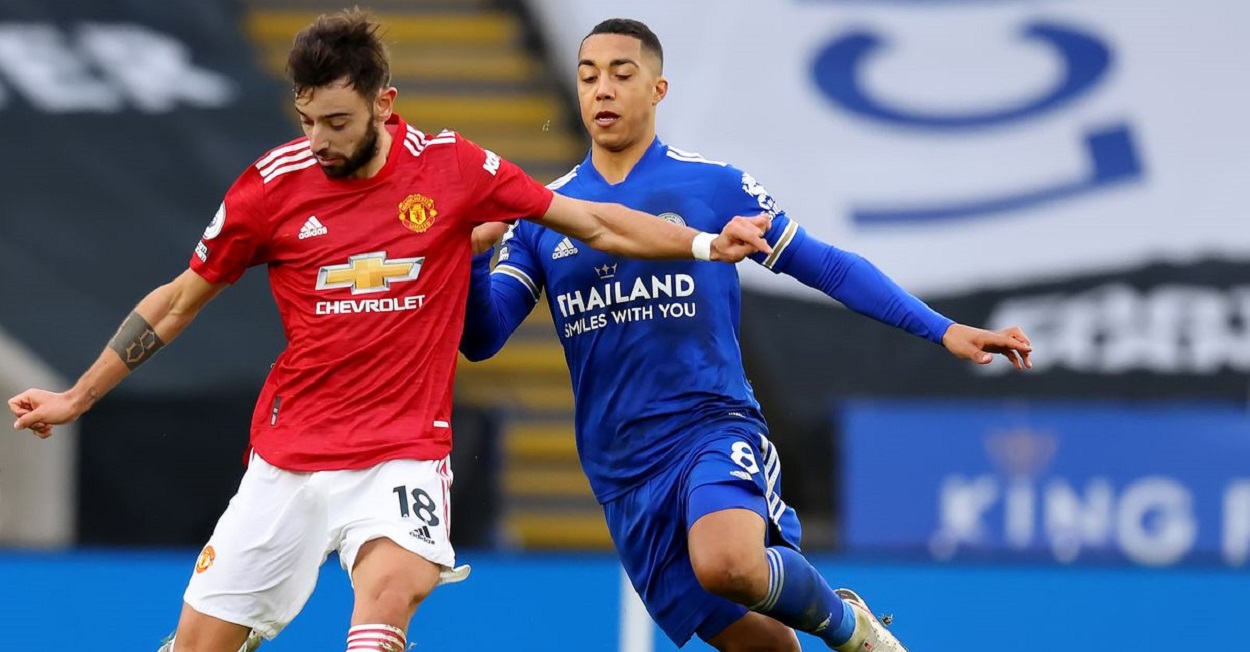 Leicester and Manchester United have been, so far, the two biggest disappointments of the Premier League 2022 season. What sets them apart is that while United show some vital signs, Leicester are continuing to struggle. This will be the basis on which we are going to build our case for today’s Leicester – Manchester United Betting Tips.

Last time Leicester started with just one point from five matches was back in 2003. And they were relegated when the season wrapped up. Last Saturday the had their big chance, when they were playing 10-man Chelsea for more than an hour. Not only did they lose, but the final score (2-1 for Chelsea) is rather flattering for what we saw on the pitch.

Leicester have deep financial issues. Fofana will leave for Chelsea, while Tielemans might also follow. The team has made no additions during the summer and they might get one or two players before today’s transfer deadline.

United had an equally bad start to the season. But there are some signs of things turning around. Two back-to-back wins, Casemiro in a red shirt and Antony joining the team (he is not ready to play today). Among all that, Cristiano Ronaldo decided to stay until the end of the season. So there is something going on in Manchester.