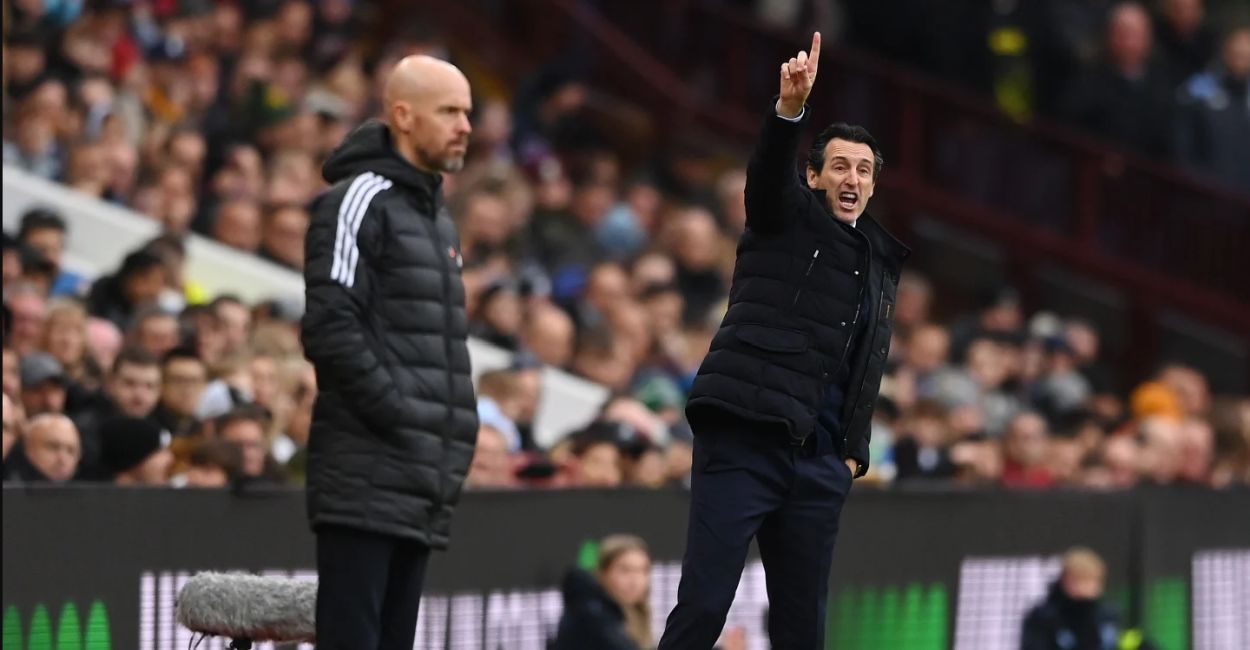 The EFL Cup is always an upset hotbed. Just this week two Premier League clubs were knocked out by teams from lower divisions. West Ham lost to high-flying Championship side Blackburn, while Brentford lost to Gillingham, who are 22nd in League Two. Even in matches between Premier League clubs, you can see the supposed underdog go through. Brighton beat Arsenal in London and Nottingham Forest kicked Tottenham out of the competition, despite being a man down. What do I mean by all that? That betting odds north of 3.50 in the EFL Cup must ring a bell. That ties perfectly with my Manchester United vs Aston Villa betting tips. So let’s get moving.

So they meet again. Five days after their Premier League match in Birmingham, we have another Manchester United vs Aston Villa game. This time in Manchester. This time for the EFL Cup.

Unai Emery’s Villa debut was magical. He led his team to a 3-1 goal over Manchester United, with goals by Bailey, Digne, and Jacob Ramsey (who also put United on the scoreboard with an own goal).

The Basque coach knows what it takes to beat United. During his time with Arsenal, he only lost once in five games. And who can forget 2021? Just over a year ago, he led Villarreal to the Europa League title, beating (you guessed it) Manchester United in the Final.

Erik ten Hag has to use his reserves in this match. And all this while there is plenty of backstage turmoil in the team. The Cristiano Ronaldo transfer rumours are piling up and the Dutch coach is longing for the World Cup to regroup.

Villa, from their side, will also use some of their bench warmers and things might have been different if Coutinho was available. But he is not. It doesn’t matter really. The morale in the club has risen. And there is no reason why Aston Villa’s win is at 5.20. You could use a cover with a double chance, or draw no bet wager, but I am ready to take this risk.