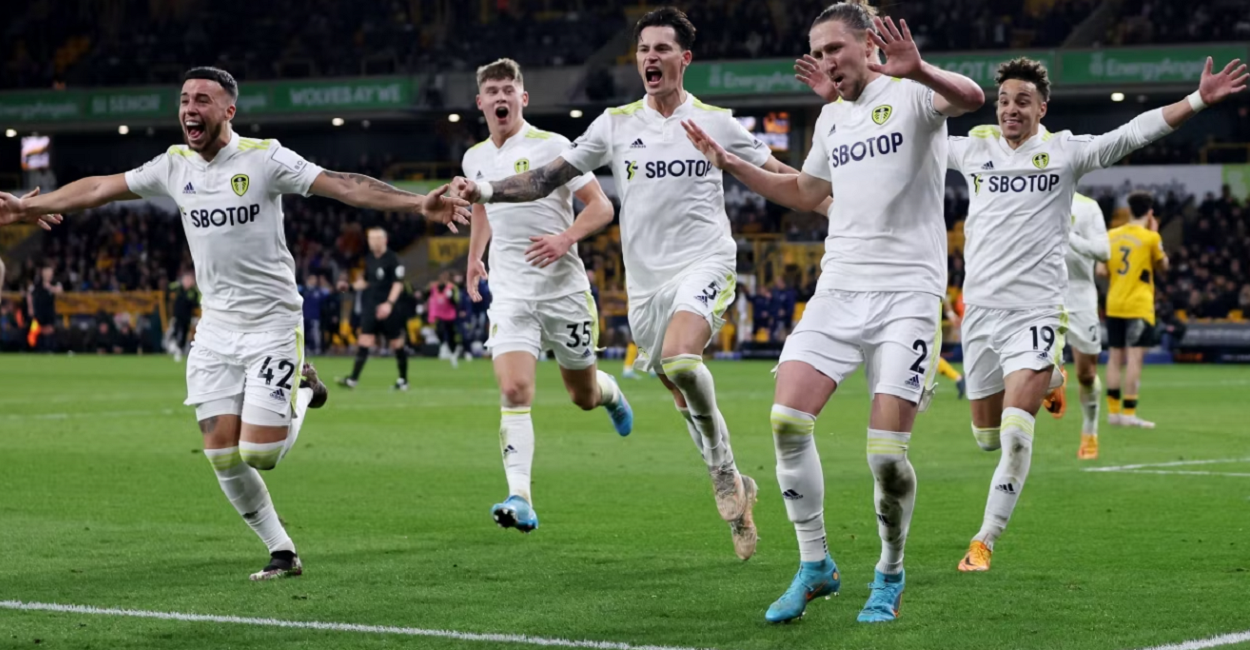 Leeds and Everton were two of the biggest questions of the Premier League season. Leeds have given their answers, so far. Everton not so much. Or rather they gave an answer. It’s just that it’s not a good one. Still with no win in those first four weeks of the season, and with no clear game plan, the Toffees’ future looks bleak.

Although the first defeat of the season came last Saturday (playing high-flying Brigton away), Leeds are enjoying their football and are performing magnificently. They have scored 8 goals so far, with Rodrigo being by far the star man.

As for Everton, Frank Lampard is now the favorite to be the next manager to lose his job (Bournemouth acted faster to part ways with Scott Parker). Defensively there are issues, but the offensive line is even more problematic. While Dominic Calvert-Lewin remains sidelined, there is no natural scorer. For that reason, the team has signed Neal Maupay from Brighton and he will likely start, even after just one training session with the club.

How can you not believe in that Leeds team, especially against puzzling Everton? We are certainly going with the Yorskshire club to win today.