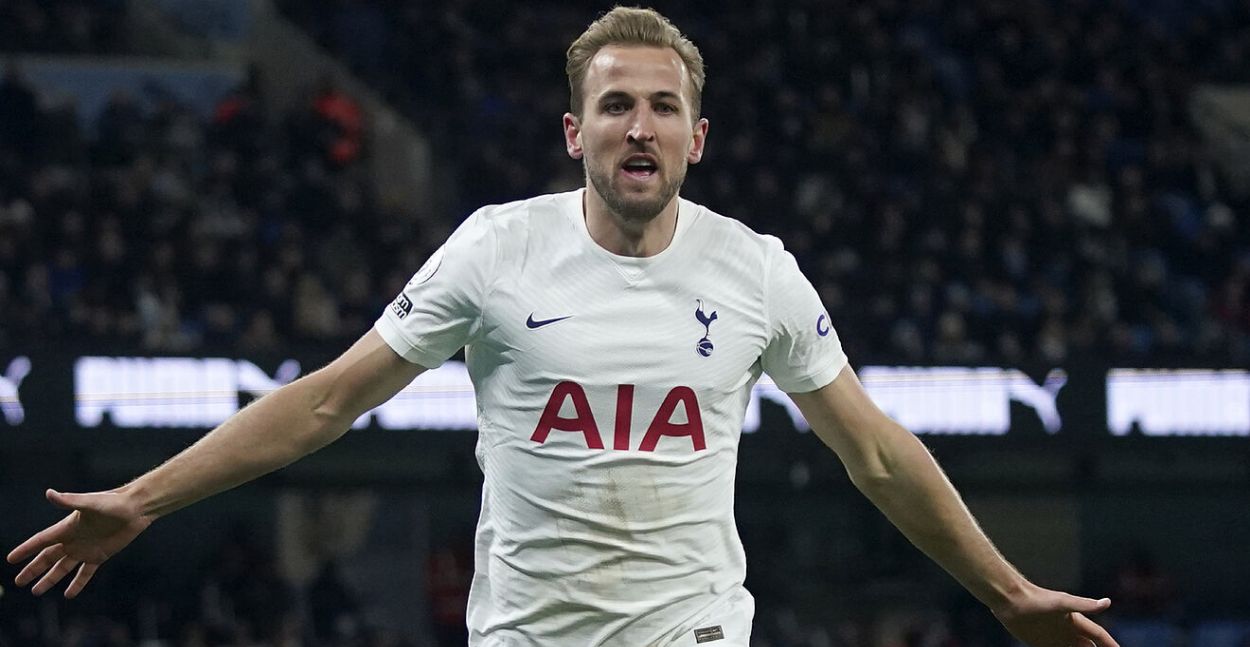 The Premier League is coming back. The opening day of the season is something like a bank holiday for us, bettors. But, to be frank, I couldn’t wait much longer. I got to place my first bet, just to have something to keep me on my feet.

New wonder boy, Erling Haaland, is tipped to end his first season in England as the Premier League’s top scorer. To be honest, he never had an issue adjusting to new teams. His scoring prowess never took the slightest hit. But he never had to be adjusted to the English way of playing.

There is no bigger stage in the world when it comes to a national league. Haaland joined his dad’s old club and immediately became a crowd favourite. That is to be expected. What is not to be expected is the way bookies welcomed him. The odds of him winning the Golden Boot in his maiden season are ridiculously low. Especially when he’s part of a City system that featured at least 6-7 players capable of scoring double-digits during the season.

For my money, the real Golden Boot favourite should be Harry Kane. The England skipper knows the stage, has a history of dominating the league as a goalscorer and has a team playing for him. With Son and Kulusevski feeding him, I can’t see how he won’t score at least 25 goals this season. Will Haaland score 26? If he does, good for him.

But for now, I cannot overpass the odds of Harry Kane scoring more goals than Haaland in the Premier League this season (5/4).

See you Friday with the first Gameweek of the Premier League.