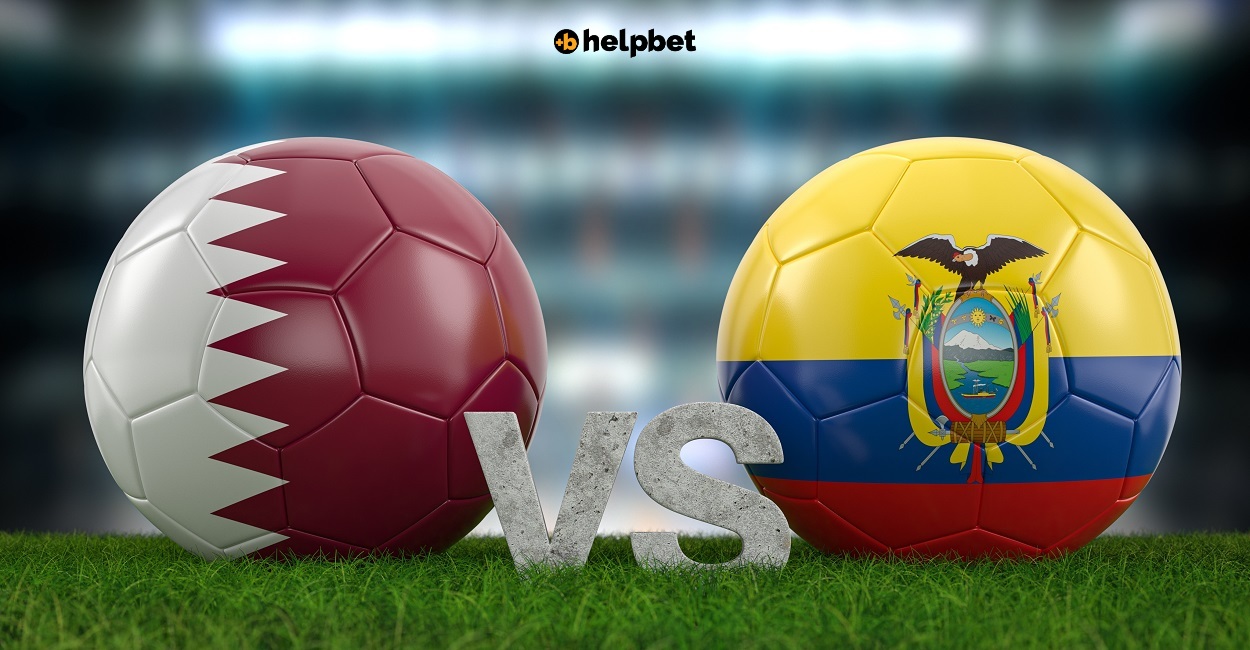 The 22nd World Cup is underway! A tournament filled with controversies, allegations of human rights abuse and a deep feeling that this World Cup should never take place. Not there. Not in the middle of the season. All voices raised are correct, but this doesn’t take from the sporting event itself. It’s time for my first tips and picks blog for this World Cup. It’s time for my Qatar vs Ecuador betting prediction.

It doesn’t matter where your heart is regarding this tournament. We’re seeing history in the making with this Qatar vs Ecuador match.

The Qatar national team started getting ready for this many many years ago. They have built the best team the country has ever had. They had a decent run in the last Copa America, they impressed in the Gold Cup. They even won the Asia Cup, beating Japan 3-1 in the final. They are a team that will feature in a World Cup for the first time. They got there without having to get by the qualifiers, but if we are honest they had everything it took to qualify. They are not worst than a Saudi Arabia team that did so.

Coach Sanchez is working in Qatar since 2006 and he knows more than anyone about Qatari football. He was the one who created this group, and for 11 years he worked as head of the Qatar Aspire Academy.

The star is Akram Afif, a talented winger who learned his football in Spain and played for Sevilla’s and Villarreal’s youth teams, before stints with Sporting Gijon and Eupen. He has now returned to Qatar and he was Xavi’s best player when we played for him at Al-Sadd.

Ecuador impressed in the South American qualifiers, where it finished ahead of Colombia, Paraguay, Peru, and Chile. Since qualifying for the World Cup finals, things have gone south for the team. Ecuador was bad in the most recent games and there was a major controversy surrounding the use of Byron Castillo, who used a fake passport to play for the team (he is thought to be Colombian, but nothing is determined as of now). The CAS has ruled that the player will be able to play for Ecuador from now on but issued Ecuador a 3-point deduction in the next edition of the preliminary competition to the FIFA World Cup for using fake documents. Interestingly enough, Castillo wasn’t called to the World Cup. Ecuador has a magnificent defensive record, but the team has offensive issues.

There has never been a host team to get less than 4 points in the group stage and they usually start a tournament with a bang. I think this match is Qatar’s chance to introduce itself to the world.