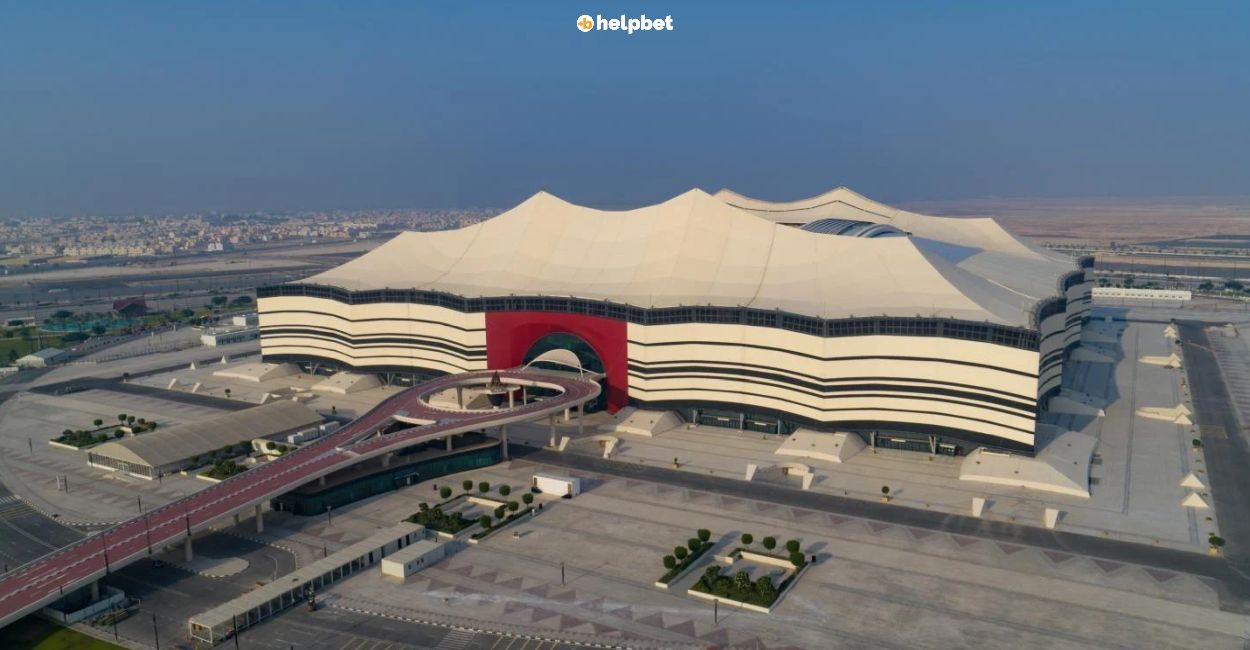 Qatar is by far the smallest country to ever host the World Cup. The small Qatari Peninsula makes it the 156th largest country in the world by total land area and this means that the eight World Cup stadiums are located within (or just outside) the same metropolitan area. Two of them are built within the Doha city limits, but in fact seven out of the eight are located within the Doha and Al Rayyan metropolitan area.

What is even more impressive, that from any one stadium you can drive to any other within an hour at most. Compare that with the last two World Cup tournaments, held in the world’s largest country, Russia, and the 5th largest, Brazil. Then you needed to fly for hours if you had to change venues. Now the 32 teams will never have to move between hotels.

Seven out of the 8 World Cup venues were built especially for the 2022 tournament. Let’s visit them. 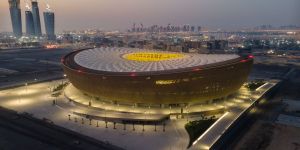 Located around 23 kilometres north of Doha, the Lusail Iconic Stadium is the largest stadium in Qatar. Following the tournament, it is expected to be reconfigured into a 40,000-seater stadium. The space gained from the removal of extra seats will be used to create a common space with cafés, restaurants, shops, and even a health clinic. 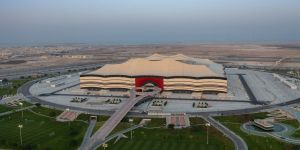 The Al-Bayt Stadium will host the World Cup 2022 opening match between Qatar and Ecuador. The architectural design is inspired by the traditional tents used by the nomadic peoples of Qatar and the Arabian Peninsula. After Qatar 2022 is over, (as with all World Cup Stadiums) the stadium will be configured into a 32,000-seat stadium. Excessive seats will be donated to other countries, or used in infrastructures built for the 2030 Asian Games, held in Doha. 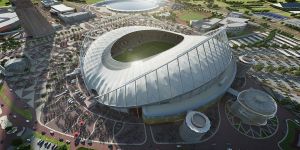 The oldest stadium used for the 2022 World Cup is the Khalifa International Stadium. It was last renovated in 2017. Initially, the plan was to increase its capacity to 68,000, but the plan was later revised. 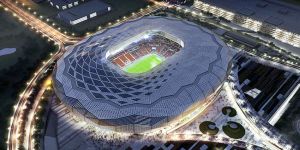 Nicknamed the “Diamond in the Desert”, it is considered one of the most environmentally-sustainable stadiums ever built. As with most World Cup stadiums in Qatar, its seats will be reduced to 25,000 following the tournament and Education City will be used by university athletic teams. 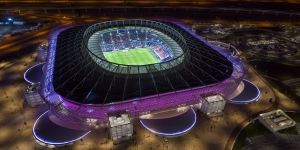 Named after Ahmad bin Ali Al Thani, the Emir of Qatar from 1960 to 1972, the stadium was initially built in 2003, but was demolished just 12 years later, for a new, larger stadium to be constructed in its place. 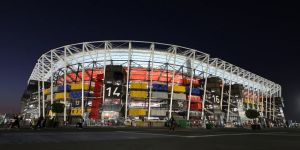 This is the first temporary venue in the history of the World Cup, as the stadium will be dismantled after the conclusion of the tournament. It is made from 974 recycled shipping containers, which gave the stadium its name. The number itself is symbolic, as this is the international dialling code (+974) for Qatar. It is the most polarizing among World Cup stadiums, as you either love or hate it. 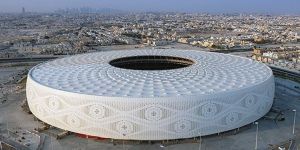 A brand new metropolitan park was constructed for the World Cup, having the stadium as its epicentre. The architectural design takes inspiration from the traditional taqiyah hat. Following the conclusion of the World Cup, half of the stadium seats will be removed and donated to other countries. 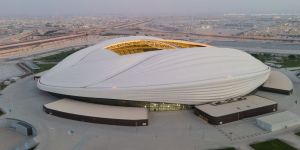 Featuring a postmodernist and neo-futuristic architectural design, Al-Janoub Stadium is inspired by the sails of the traditional pearl diver boats. After the tournament is over, the capacity will be reduced to 20,000.