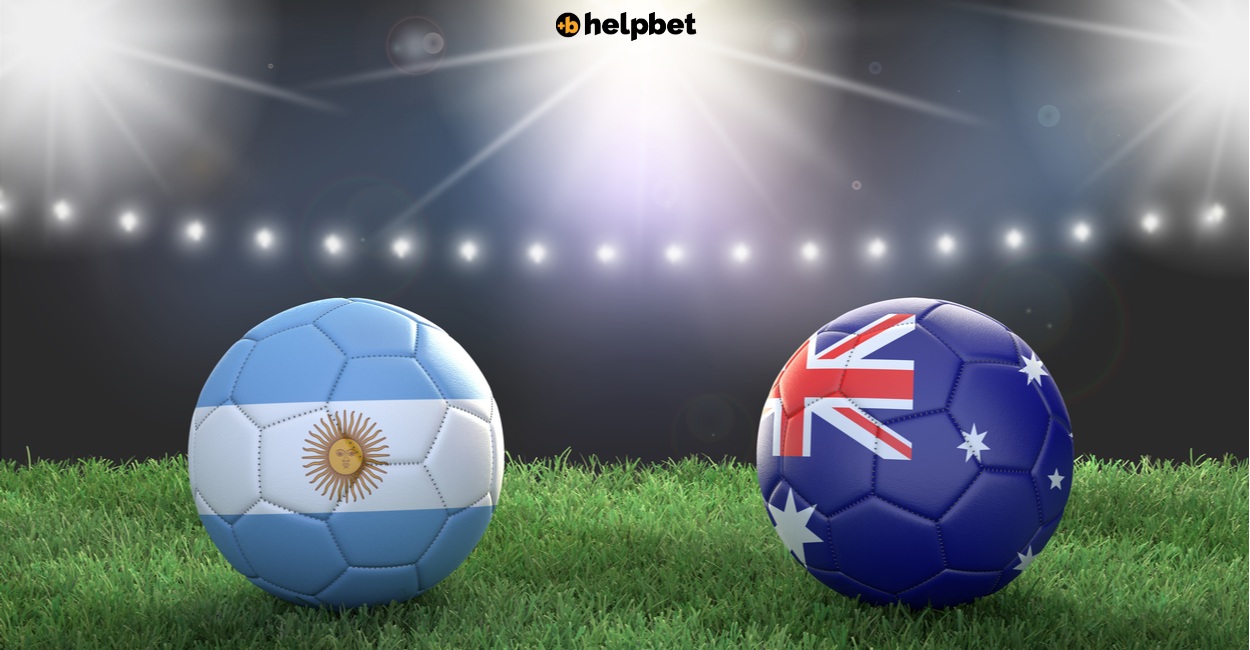 Lionel Messi never denied it. He wants to win the World Cup more than anything. Is this Albiceleste’s time? It is too early to talk about a trophy or even a final. The plan is to make one step at a time. And the first step is here. This Argentina vs Australia match for the Round of 16. 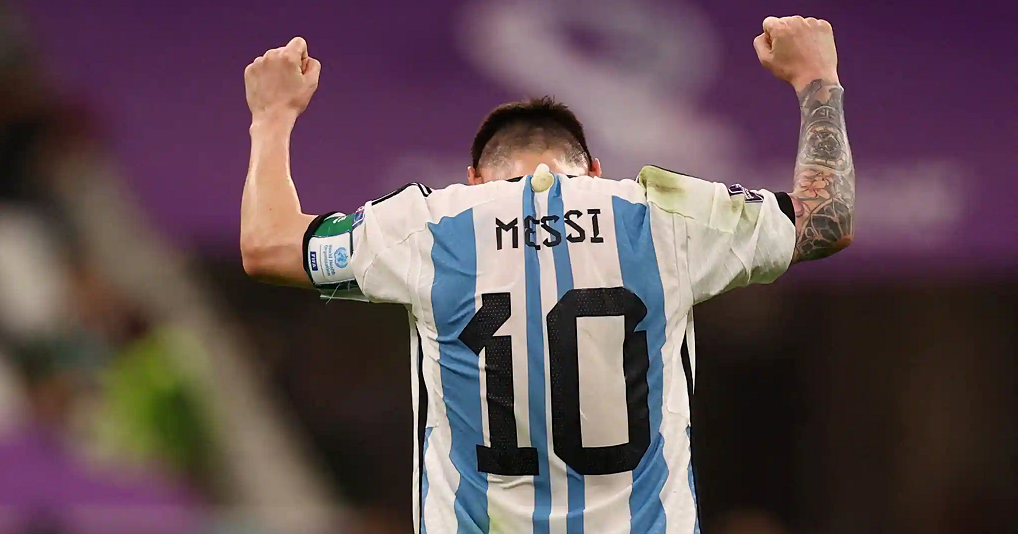 Argentina came into the World Cup unbeaten for three and a half years. And the moment they stepped foot on a pitch in Qatar, they lost to Saudi Arabia. This defeat might have been a blessing in disguise for Lionel Scaloni and his players. Argentina turned things around. A win over Mexico put the Argentinian hearts back in their place. The win over Poland was an easy one, and the quest continues.

It is now time for Argentina vs Australia. Things seem to be simple for the Argentinians. But when are things really simple in the World Cup?

You rarely want to make any changes to a winning team, but the workload has been extreme for Argentina, so we might see some changes made by Lionel Scaloni. Lisandro Martinez could replace Cristian Romero, while Nicolas Tagliafico and Leandro Paredes are also pushing for a starting spot here.

Lautaro Martinez might remain sidelined, as Julian Alvarez was one of the best players for Argentina in the decisive Poland match. 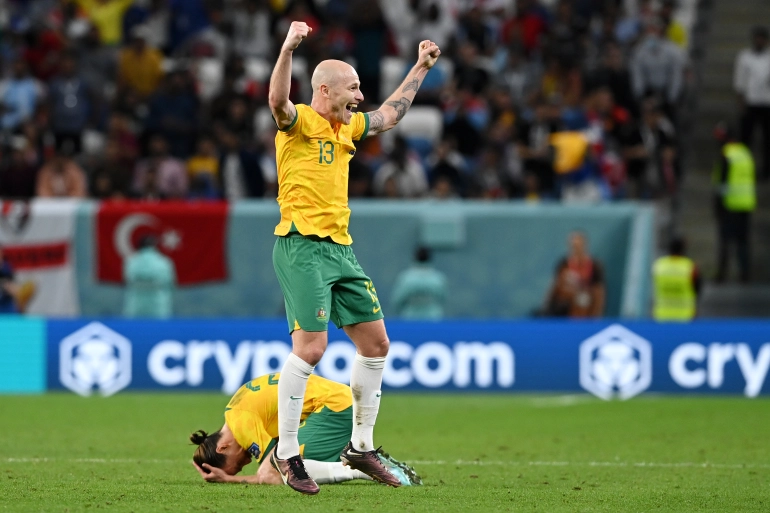 When Australia beat Peru on penalties to reach the World Cup, Australians were partying in the streets. The same happened, in the middle of the night, when the team managed to qualify from the Group Stage. The Socceroos led the score in all three of their games, ultimately losing to France, but defeating both Tunisia and Denmark.

Only one change is expected from coach Graham Arnold. Nathaniel Atkinson trained with the starters yesterday and might replace Fran Karacic at right back.

If Australia kicks Argentina out, this will be the biggest upset in the history of the World Cup. I don’t expect to see history being made in this one.

Argentina vs Australia: Argentina to lead ant half-time and win @1.75