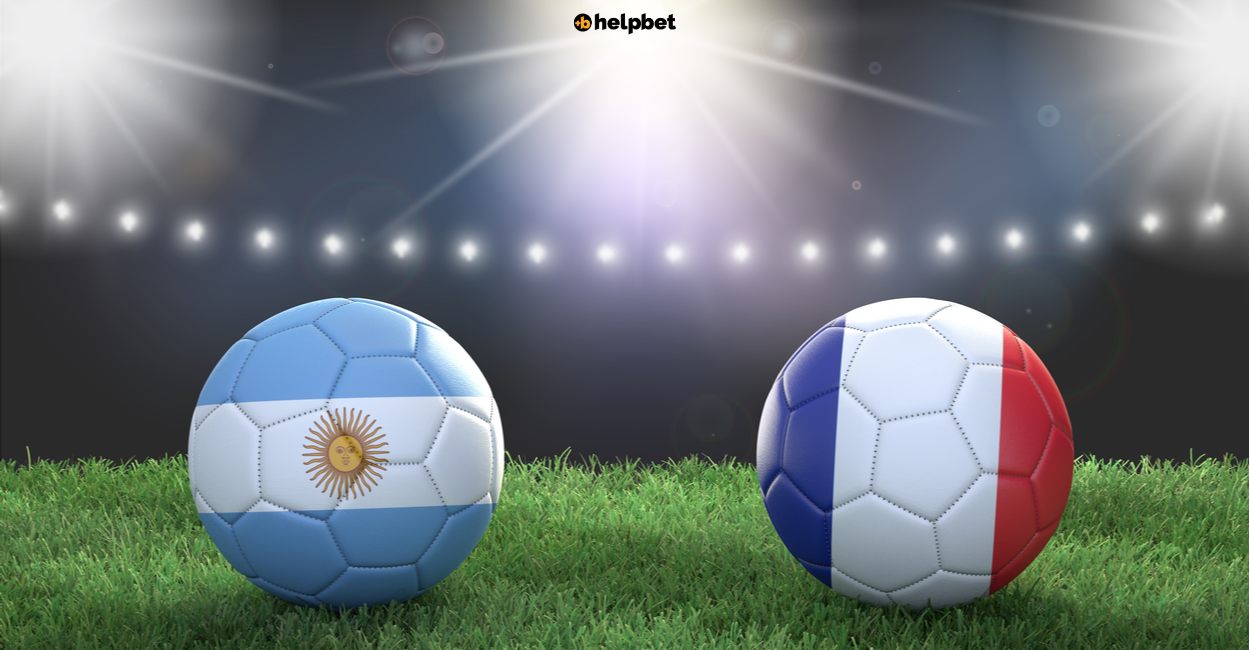 Thirty-two teams entered the World Cup. Four weeks and 64 matches later, the best two teams on the planet fight for the biggest title in football. Argentina vs France will be the 22nd title in the history of the World Cup and it promises to be one for the ages, as both opponents fight for their third title.

It is a big moment for both teams, and for both countries. Argentina wants to put an end to a 36-year drought. For Lionel Messi, this is the most pivotal moment in his career. If he brings the trophy to Buenos Aires, he will become even more of a national hero (we all know the comparisons to Diego Maradona and those who say that they have not partaken in this are blatantly lying). As for France, it is not insignificant to become only the third team in history, and the first in 60 years, to win back-to-back World Cup titles.

We know the narrative. The first World Cup since Diego Maradona’s death. El Pibe De Oro won the trophy for Argentina in 1986, 360 days before Lionel Messi was born. Ever since they have been many players who were deemed as “the next Maradona”. None of them lived up to the expectations. Until Messi, who has achieved something much bigger. He is not the next Maradona. He is the first Messi.

But he is not alone. The whole team is playing magnificently. Emiliano Martinez is something the Argentinian national team has been missing for decades: a steady goalkeeper. The roster has four accomplished full-backs and three centre-backs on top form. And then you look at the midfield line, arguably the strong suit for this Argentina. De Paul is the key factor for this team, Enzo Fernandez is a star in the making, while Leandro Paredes and Alexis Mac Allister are valuable cogs in Argentina’s machine. Moving to the forward three, you have Julian Alvarez who is a true revelation, you got an Angel Di Maria who is quiet until he produces a moment of brilliance, and then you have Lionel Messi. No more needs to be said.

More than 65,000 Argentinians will be in Doha this Sunday. Some of them won’t be able to find tickets and will watch the game from the fans’ zone, but want to be close to experience history. 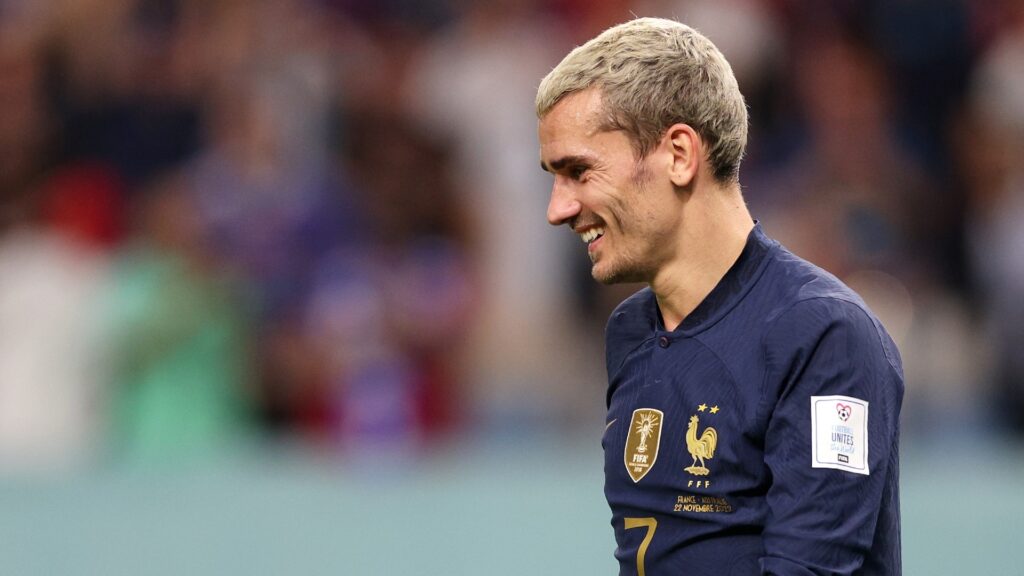 Italy did it 90 years ago. Brazil did it 60 years ago. And now it is France that wants to win a second World Cup title in a row. Didier Deschamps is trying to become just the second manager, after Vittorio Pozzo who did it in 1934 and 1938, to win a second World Cup. Hugo Lloris can make history as well. If France wins the trophy, he will be the first man ever to captain a team twice to the title.

Lloris is the team’s leader, hands down. He has the respect of everyone and can provide some security as France’s goalkeeper. Both available full-backs, Jules Kounde and benjamin Pavard, are among the best in the world, while on the left Theo Hernandez has an argument for being the top man in his position. There are so many options for the centre of defence, that Aymeric Laporte had to pick Spain as his national team in order to ever play in a World Cup.

The French midfield might not feel as stacked, but still, there is so much talent that even the biggest injury crisis is manageable. And then you get to the… Fantastic Four. Ousmane Dembele is always dangerous with his flair down the right wing, and Kylian Mbappe is close to becoming the World’s best player. Olivier Giroud scores when he wants, but the man who has been the alpha and omega of this France squad is Antoine Griezmann.

So how did we end up with an Argentina vs France World Cup Final? How did the two finalists get here?

Didier Deschamps is worrying about the condition of his players. Dayot Upamecano and Adrien Rabiot missed the semi-final against Morocco with an illness. They will probably be ready to play in the Final of Argentina vs France, but the virus spread to Kingsley Coman and there is fear of a further outbreak within the ranks of the team.

Add this to the problems the team already had, as N’Golo Kante, Karim Benzema, Paul Pogba, Presnel Kimpembe, Mike Maignan, and Christopher Nkunku all got injured before the tournament, while Lucas Hernandez only played ten minutes in the tournament opener against Australia, before picking up a serious knock.

Three out of the past four finals have been decided either on extra-time or penalties. And this is one of the most balanced finals. A draw is a strong possibility here

Messi is the favourite to win the World Cup’s Golden Ball for the second time in his career, something that nobody has achieved before. He is offered at 1.20, followed by Kylian Mbappe at 5.50. Antoine Griezmann’s odds, at 25.00, are also quite intriguing.

Lionel Messi (5 Goals) is the favourite in this category as well, valued at 1.50. Mbappe follows (5 Goals, 2.40), and then you have the likes of Julian Alvarez and Olivier Giroud. They each have 4 goals and are both valued at 30.00.