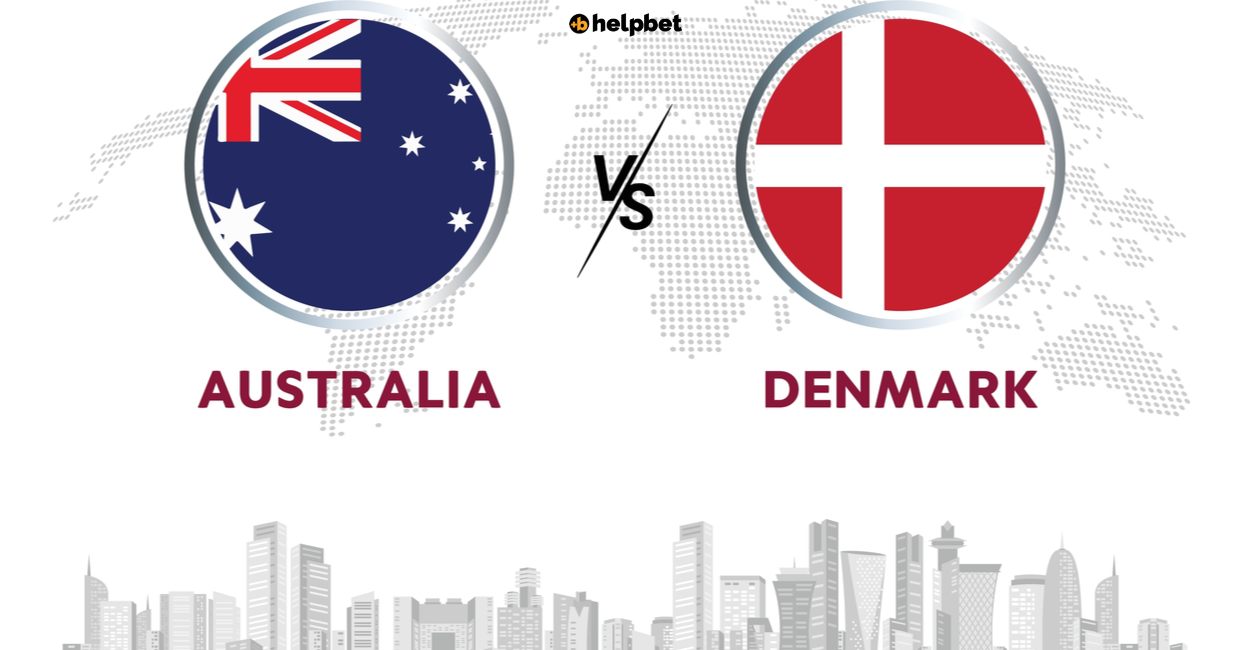 Denmark came into the World Cup hoping to go far. All hope is not lost, but having one point from two contests is certainly far from ideal. Now a win is a must in this do-or-die Australia vs Denmark contest.

Australia clinches qualification to the knockout stage for the first time since 2016, if the Socceroos some on top and win this Australia vs Denmark match. They will also qualify with a draw, provided that Tunisia does not beat France.

For Denmark, options are more limited. Anything but a win means an early exit. If the Danish beat Australia, then Denmark hopes that France doesn’t lose to Tunisia, as then the goal difference will decide who earns second place, behind the Tricolores. 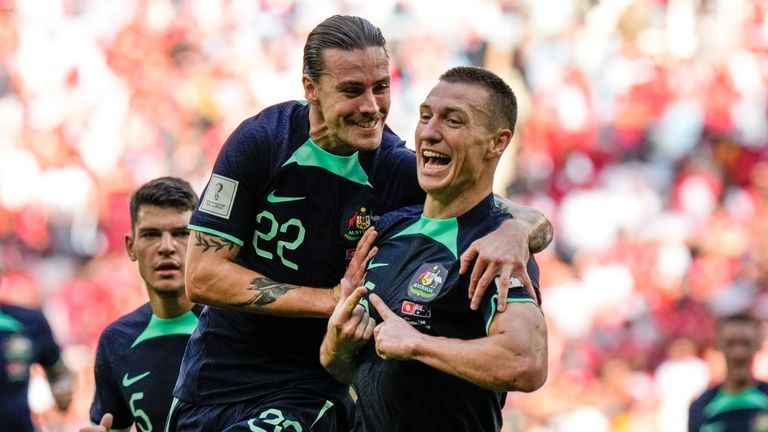 Australia was defeated by a rocket-fueled France team to start their World Cup campaign, but bounced back with a victory over Tunisia. That was the third-ever World Cup win for the team and the first since 2010. Back then, Australia collected four points but failed to qualify for the knockouts.

Coach Graham Arnold will probably use the exact same lineup he used against Tunisia. That includes Fran Karacic at right-back. Brescia’s defender replaced Nathaniel Atkinson, who was injured in the France game. He is now ready, but Karacic was unmistaken in the team’s second match, so he will keep the starting role. 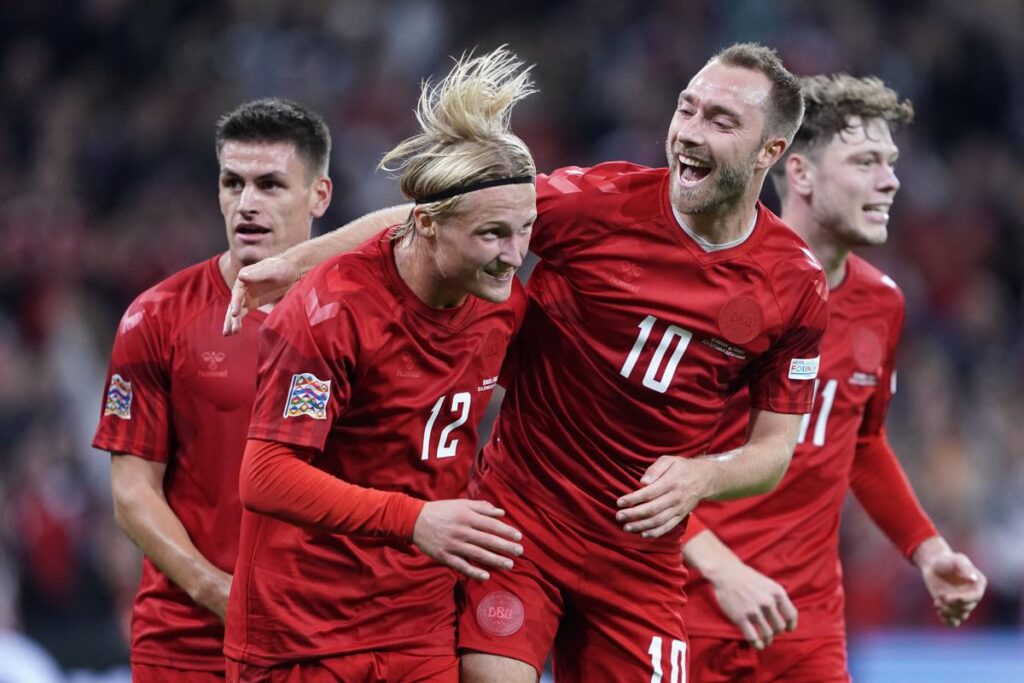 Reaching Euro 2020’s semi-finals and winning France twice in the Nations League made Denmark one of the tournament’s dark horses. Things haven’t been great in Qatar, though. A mediocre performance and a draw against Tunisia and a defeat (albeit hard-fought) against France, means Kasper Hjulmand’s men have to fight to get to the knockouts. A win in the Australia vs Denmark match is the only acceptable outcome.

The biggest issue for the Danish coach is Thomas Delaney’s injury, which will keep him sidelined for the remainder of the World Cup. Another problem he has to find an answer to is the difficulty the team faces in front of the goal. Andreas Cornelius has been disappointing, Martin Braithwaite and Yussuf Poulsen cannot yet play more than 40-50 minutes and Kasper Dolberg is the only striker who is in a good condition.

Andreas Skov Olsen and Simon Kjaer will be re-introduced to the Starting lineup. They both played in the tournament opener but were rested against France, as they were nurturing injuries up until recently and are still on a minutes restriction.

Australia is a team showing passion and dedication. But they don’t possess the quality and talent of this Denmark team. We are backing the Danes in Australia vs Denmark.