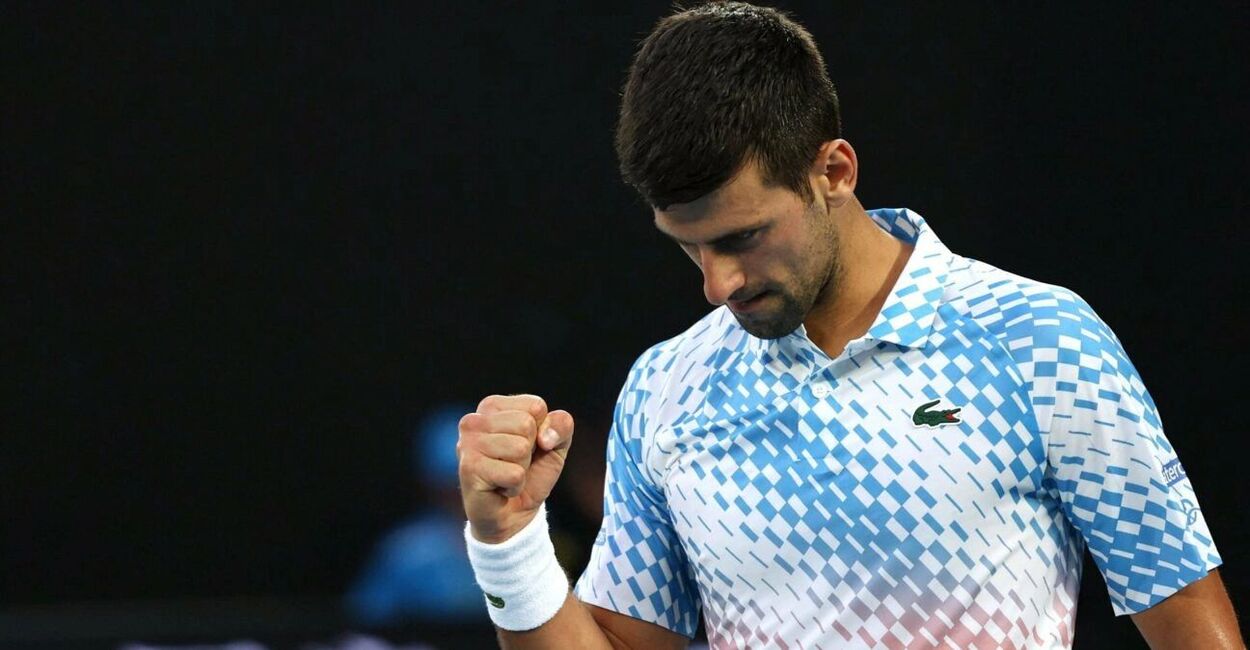 What a great couple of weeks it has been. The Australian Open 2023 comes to end with the ATP and WTA semifinals and finals, with 8 fantastic tennis players, ready to prove their excellence in the game. There have been some huge shocks early in the tournament, as stars Rafael Nadal, Daniil Medvedev, Iga Swiatek, Coco Gauff and Caroline Garcia all have been eliminated in the first week. Andy Murray beat Berrettini and Kokkinakis before losing to Bautista Agut. We may be witnesses to a golden American tennis generation, at a point in time where new entries such as Korda, Paul, Shelton and Wolff performed excessively. A tournament full of surprises needs its tennis betting strategies, in a chance to uphold the chances to win.

Novak Djokovic is on top form in the Australian Open 2023 and the only notable challenger left is Stefanos Tsitsipas. A meeting between these two can only happen on Sunday’s final. Tommy Paul and Karen Kachanov will attempt to reevaluate their chances, but the 2021 Roland Garros finalists are on another level for quite some time now. Both of the semi-finals will take place on Friday 26 at Melbourne Park.

Tsitsipas vs Khachanov is far more competitive than the other semi-final. The Greek champion is currently third in the ATP standings and returned in this stage for a fourth time. He has already beaten the Russian on five occasions without facing any loss. Khachanov reached his second consecutive semifinal at a major, after his elimination from Carlos Alcaraz at the 2022 U.S. Open.

Tommy Paul may not stand a chance against the magnificent display of Novak Djokovic. No one could imagine that Djokovic vs Paul would be a semi-final battle, but many seeded players were not performed up to expectations. The American competes against a tennis player who has already won Australian Open nine times and prefers not to rest just yet. In the last round, Paul beat his compatriot Shelton 3-1 and Djokovic crushed Rublev on straight sets.

Some huge names will compete in this year’s Australian Open. On the one hand, we see the two-time Australian Open winner Victoria Azarenka, the Wimbledon champion Elena Rybakina, the current fifth seed Aryna Sabalenka and Magda Linette, who continue her dream run, reaching a Grand Slam for the first time. Both semifinals are set on Thursday 25 January at Melbourne Park. 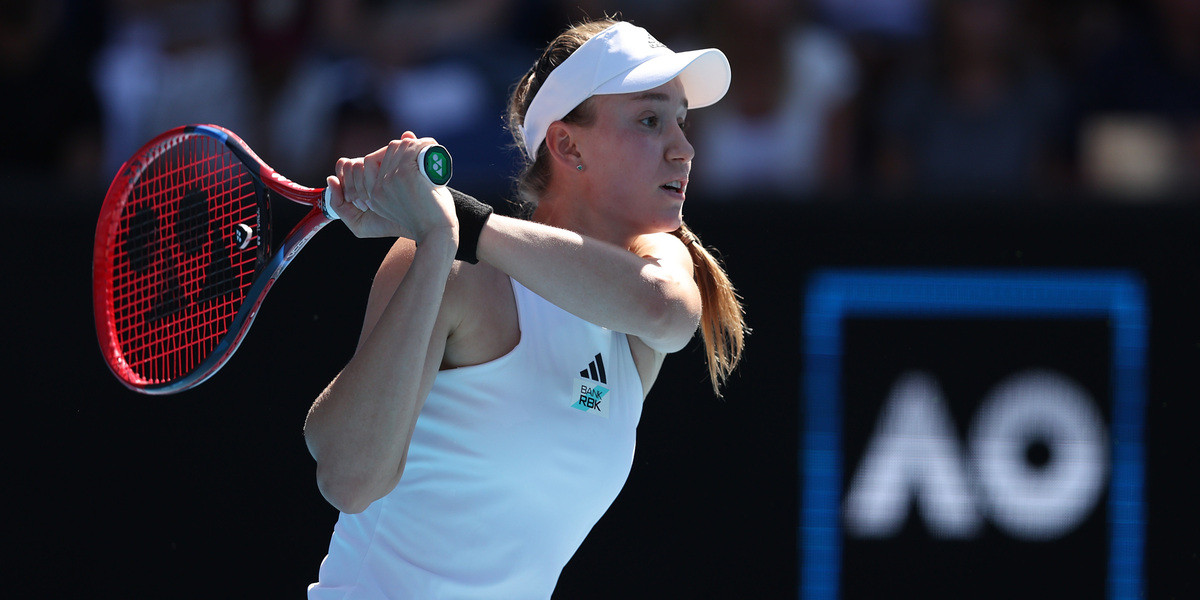 The first one will be Rybakina vs Azarenka, a battle between two of the most talented tennis players of the current era. Rybakina is the first Kazakh to reach the last four in the Australian Open after beating Jelena Ostapenko on straight sets (6-2,6-4). She is already prepared to face the skilled and most of all experienced Azarenka, who returned to her winning ways in a tournament that she loves a lot. The third seed Pegula was not an opponent you can seat on and relax, but her form is terrific, beating the American 2-0 (6-4,6-1).

Next on the line is the match-up Linette vs Sabalenka. Linette is a debutant in this round, after ousting some huge favourites: Kontaveit, Garcia and Pliskova. She managed to beat the Cech champion on straight sets (6-3,7-5), but her next opponent is hungry for excellence. Sabalenka will attend her fourth major semi-final, in a great year for her so far. She has yet to lose a set in 2023, being on a nine-game winning streak. One thing is sure: the best is yet to come.