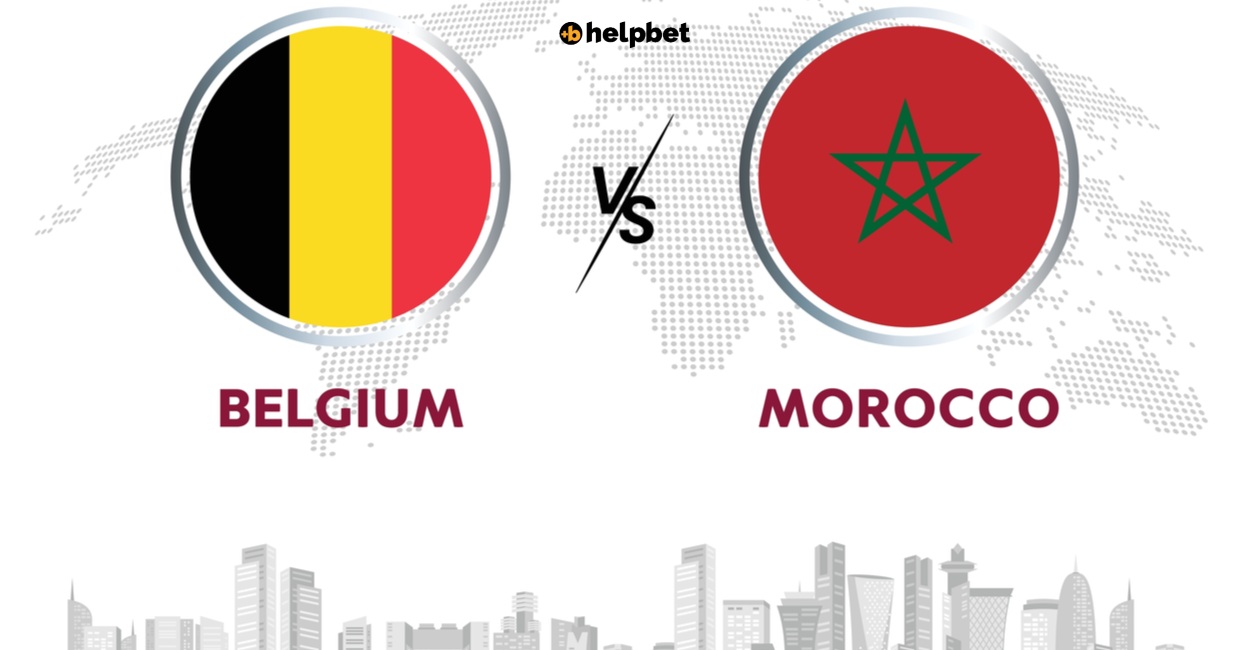 Belgium is a staple in world football in the past decade. The possibility of this Golden Generation retiring without ever having played in a major final is real. The Belgians struggled but managed to get away with a 1-0 win over Canada. A victory and a better performance is the goal in this Belgium vs Morocco tie, against a team that held Croatia to a scoreless tie to kickstart their World Cup run. 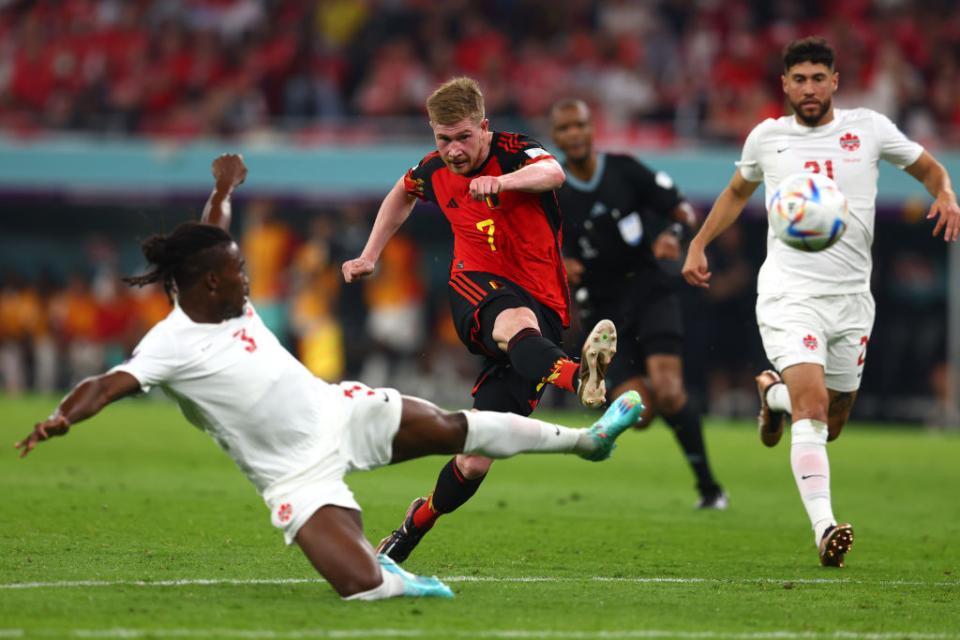 No team qualified for the World Cup as comfortably as Belgium. The Red Devils averaged three goals in the European qualifiers and were the absolute favourites to win the group. But Canada proved to be a tough opposition and certainly deserved something more than losing 1-0 to Belgium.

Kevin De Bruyne and Eden Hazard were not in the best form to start the World Cup (KDB received the Man of the Match award, which makes zero sense), but Thibaut Courtois saved the day by stopping Alphonso Davies’ penalty kick before Michy Batshuayi netted the only goal of the day.

Romelu Lukaku, who has scored 68 goals for Belgium, will miss this Belgium vs Morocco tie as well, while Onana is pushing for a starting spot. Leandro Trossard is also a possibility for the starting XI, but it is not easy to displace captain Eden Hazard, regardless of the form he is in. 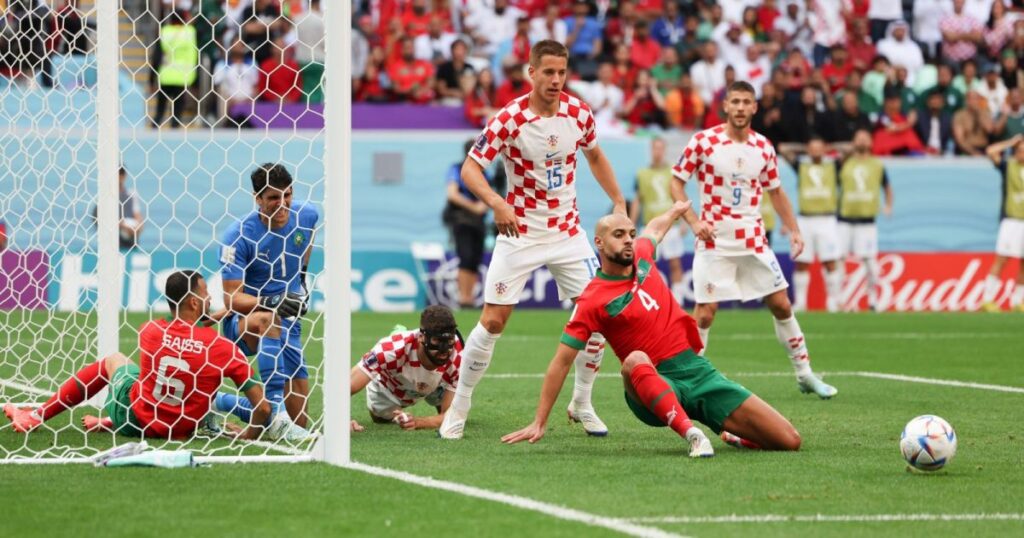 The amounts of passion and dedication Morocco showed against Croatia were tremendous. The work put in by head coach Walid Regragui has already shown off. First of all, he reintegrated Hakim Ziyech and Noussair Mazraoui into the team, his two star players who had been dropped by Vahid Halilhodzic due to disagreements.

In the Croatia game, Bayern full-back Noussair Mazraoui was injured but he did participate in a full training session and is deemed fit to play.

Belgium cannot be as passive as in the first game. We are backing the Red Devils to win the Belgium vs Morocco contest.