Lewandowski vs Bayern in the Champions League 2022-23 Group stage 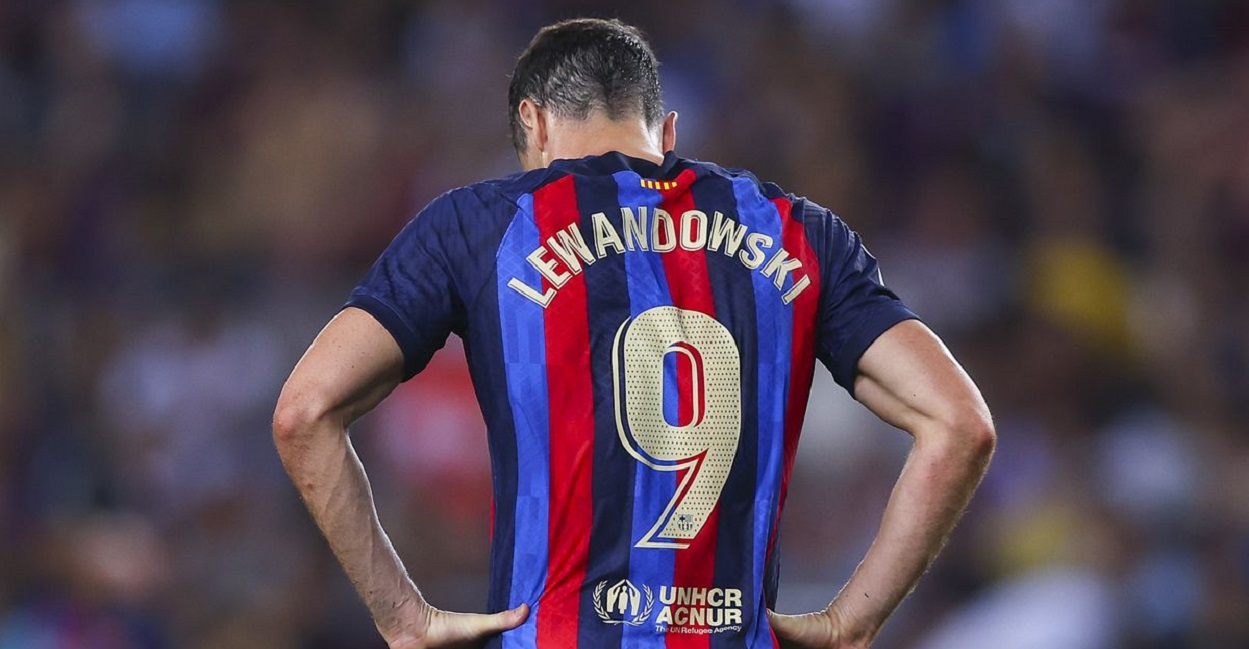 Istanbul welcomed the 32 teams of the 2022-23 Champions League. It will welcome again the two finalists on June 10. Like it did in 2005, in what is probably the most exciting Champions League Final we have ever seen when Liverpool came back from 3-0 down against Milan to win the trophy.

The draw brought Barcelona and her new star man, Robert Lewandowski, against Bayern Munich. The Polish star returns to the stadium he was loved like very few players ever have. So two of the Champions League favourites face each other. But wait, there’s more! Inter is in there too. This shall be interesting.

It’s not the only hard group there. Milan and Chelsea were drawn together, in a group where Salzburg can also be extremely dangerous. Yet another interesting group, is Group D, where Tottenham, Frankfurt, Sporting, and Marseille are more or less equal. And then you have Group H, where PSG, Juventus, and Benfica should be a tough challenge for Maccabi Haifa.

This will be a strange Champions League season. The Qatar 2022 World Cup will be played mid-season, which means that until November we will have Champions League group stage matches every single week. So enjoy your football.

Here are the teams of the Champions League 2022-23 Group Stage: