Qatar 2022 – These are the Favourites for the World Cup Title 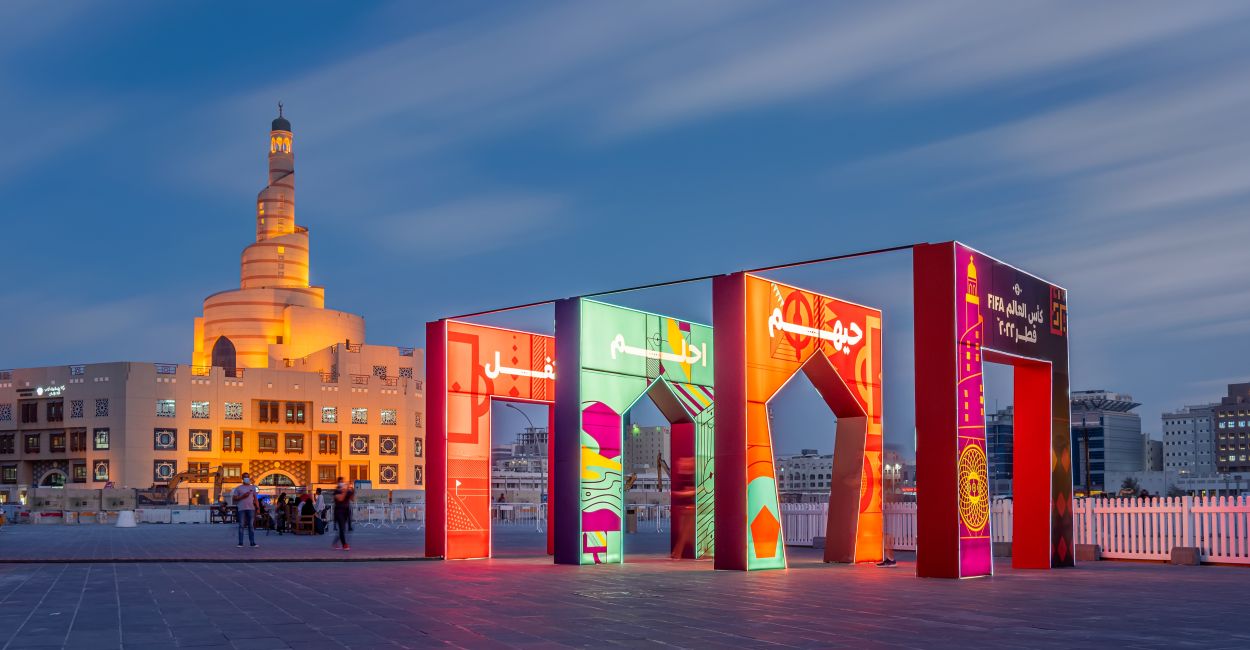 The World Cup is less than two months away. It will be a special one for many reasons. Qatar 2022 has been heavily criticized and many sports personalities will boycott it, but the majority of fans are excited. Even if it is a World Cup in the middle of the season, something we have never seen before.

But it is not just football fans who can’t wait. Bettors are equally as pumped. Who will win the biggest trophy in World Football? Helpbet.com brings you the favourites and their odds, according to the best football betting sites.

Five-time World Champions Brazil are the biggest favourites according to bookmakers. The biggest football nation on the planet hasn’t won the big one since 2002. Incidentally, this was the last time the World Cup was held in Asia.

Neymar has started the season on a strong note and he seems ready to lead his country to glory. Does Brazil have what it takes to dominate Qatar 2022? We’ll see in a few months.

This is probably England’s golden generation. Which is weird to say, because at some point Beckham, Gerrard, Lampard, and Scholes were sharing the same Three Lions locker room. England has a well-balanced roster (they have four world-class right-backs, for heaven’s sake) and they have shown that they are ready to go all the way.

The reigning World Champions are once again among the favourites to win Qatar 2022. Behind wonderkid Kylian Mbappe there is a plethora of quality players and there is no argument that the French is among the best teams in the world.

It’s been 60 years since someone managed to win the World Cup twice in a row, but the French have every reason to be optimistic.

Lionel Messi has an argument in the G.O.A.T. debate. But if he doesn’t win Qatar 2022 with Argentina, he will likely be remembered as Maradona’s inferior. He has a good set of teammates and he started the season in a superb way with Paris Saint-Germain.

As we said in our World Cup 2022 Predictions article, you should keep an eye on the Argentinians.

The era of Xavi, Iniesta, Villa, and Torres is gone. So long live the King! The new Spain team, under Luis Enrique, has talent and it has it in spades. But someone would argue that you win nothing with kids. We shall see in Qatar.

You could take the script from the Spain section and paste it word for word here, just changing the names. Germany has talent and Hansi Flick has tried to blend the older generation with what comes next. Don’t underestimate the Germans, but maybe their time has not come yet.

We have mentioned the term “Golden Generation” once or twice already, but isn’t it the only way to describe Belgium’s national team of the past decade? Maybe they missed their window of opportunity (Russia 2018 was the big chance). Or maybe they are more mature than ever.

It is still Cristiano Ronaldo’s team, but there is so much more than that. You have Bernardo Silva, you have Diogo Jota, you have Joao Felix, you have Bruno Fernandes. But the truth is that the roster is not balanced or deep. It will take something extraordinary for them to come on top.

There is talent in the Dutch team. There always is. But there is no clear star player (yes, van Dijk is that, but you need someone to create). There is a future, but it is way too early.