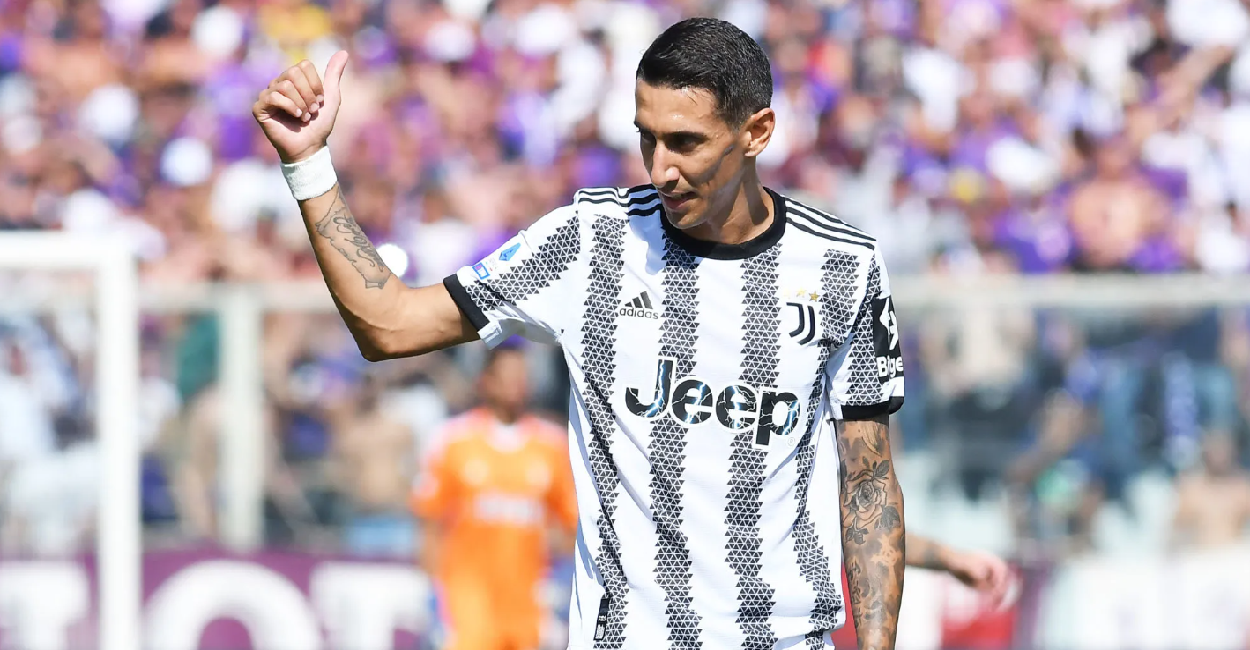 The wait is over. Exactly 101 days since Real Madrid won the biggest trophy in European Football, for a record 14th time, Champions League football is back. The first week of a (condensed due to the World Cup 2022 in November) Champions League 2022/23 Group Stage is starting today with the first international big match of the season, as high-flying Paris Saint-Germain host Juventus. Tomorrow’s schedule is even more exciting. Napoli – Liverpool and Inter – Bayern headline the day’s schedule.

The first big match of the season is the one between Paris Saint-Germain and Juventus, at the Parc des Princes. The French giants are the big favourites, as they are offered at 1.32. Juventus to win is considered rather unlikely (8.70). As a matter of fact, all games on the first day have a big favourite and a clear underdog. Which makes you wonder where the upset is going to come from.

The second day’s most important matches are more balanced, according to the best online bookmakers. Both Liverpool and Bayern are considered favourites as they visit Napoli and Inter respectively, but the odds set are definitely less weighted towards one outcome.