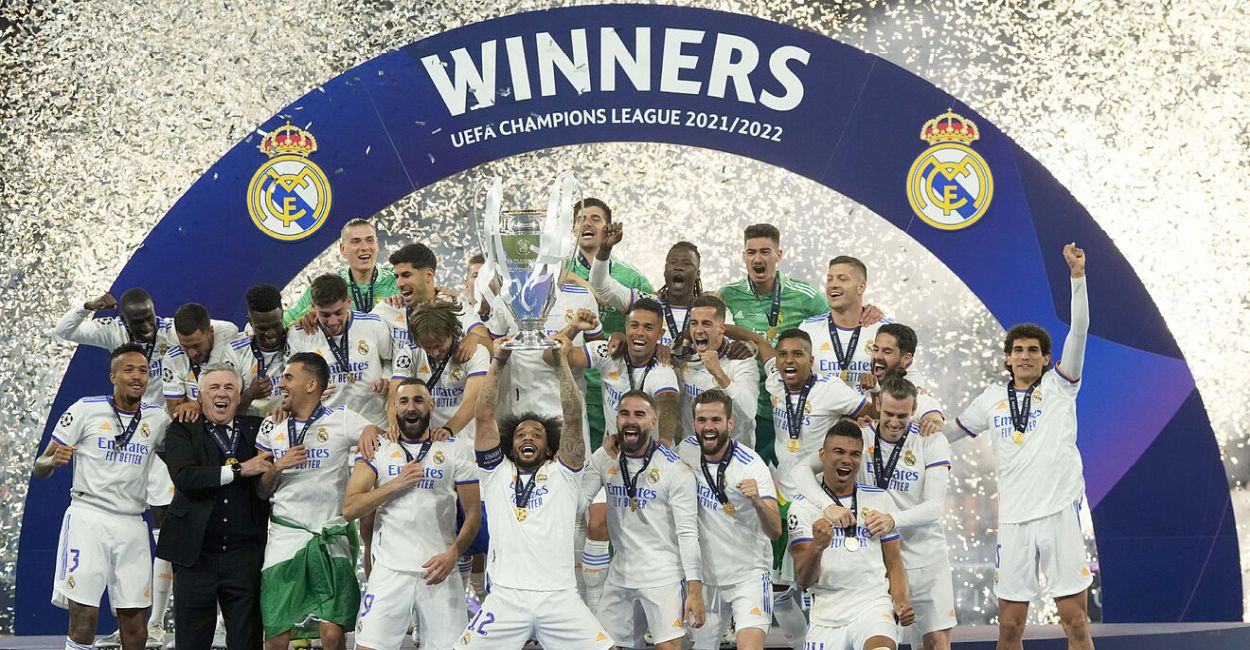 With two matches left in the Champions League Group Stage, there are those teams who have clinched qualification, those who fight for it, and those who are certainly out. And then, there are us who try to predict the outcome and win big. Here are all the qualification scenarios and the odds for each time to advance to the next stage of the competition.

Napoli are nothing less than a team on a mission. Unbeaten since April 24 domestically and internationally, they have clinched qualification and are 1.10 favourites to win the group. Ajax vs Liverpool will possibly give us the second team to continue in the next phase of the tournament. Liverpool are slight favourites to win the game in Amsterdam but strong favourites to get out of the Champions League Group Stage. For Ajax to pull out the great escape, it is valued at 19.00. 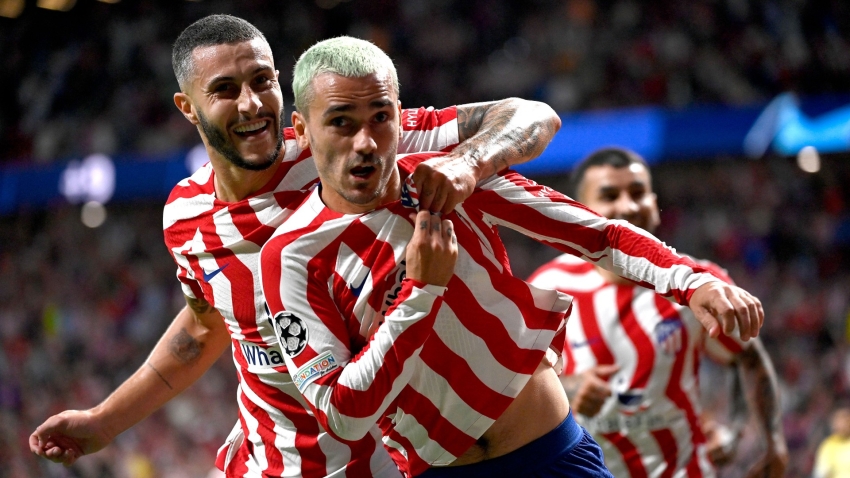 Club Brugge are struggling in the Belgian League, but are probably the biggest pleasant surprise of the Champions League Group Stage. This is one read. The other is that Leverkusen and Atletico Madrid are just dreadful. The Belgians have already qualified, as they hold the tiebreaker against Atletico. They are the favourites to win Group B, at 1.15, followed by Porto (5.00). All teams are in the qualification picture. Porto are the most likely (1.50), followed by Atletico (2.80), while Leverkusen are trailing (15.00). 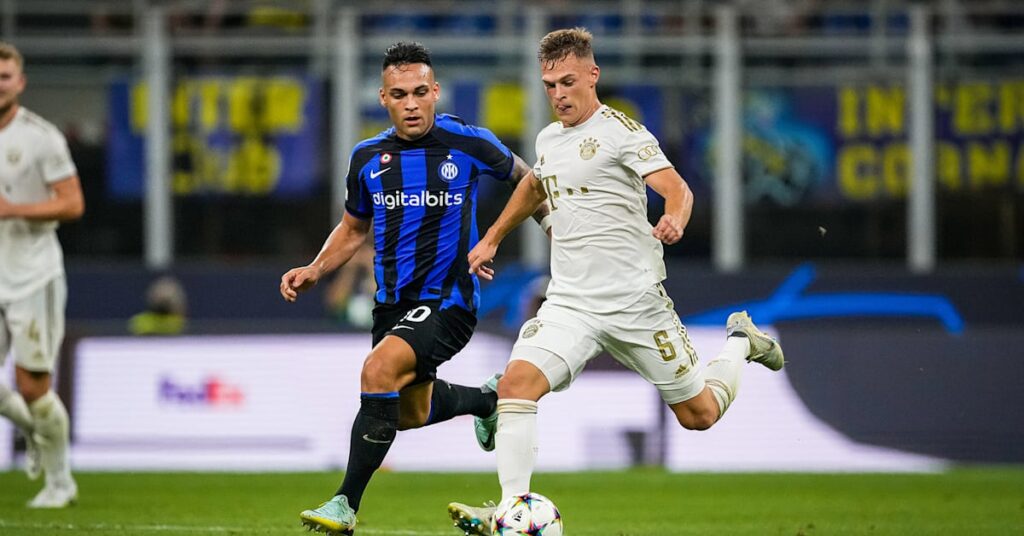 This was tipped as the Group of Death from Day 1. Bayern had no issues with it and have practically already secured first place. As for the second team to qualify, Inter are at 1.08, with Barcelona needing something like a miracle (they are offered at 7.00). If Inter beat Viktoria (1.15), then it is all over for the Catalans, as a tie is no good for them. The game against Bayern, however, is still intriguing and you can wager on it risk-free with a free bet super offer.

No group is as wide open as Group D. Tottenham are the favourites to win it, and they are valued at 1.05 to qualify. Marseille follow at 2.10, while Sporting are at 2.20 and Frankfurt at 3.75.

In a close group, Milan and Chelsea are favoured by the best football betting sites to qualify for the next round, probably in the basis that they both have to fave Dinamo, in theory the weakest team in the group. Still, Salzburg at 2.30, already two points ahead of Liverpool, seems like a bargain.

Real Madrid are through, as Shakhtar and Leipzig have to face each other and they can’t both get the 6 points they need to overcome the reigning European Champions. Leipzig are more likely to get out of the Champions League group stage, bookies believe, and they are valued at 1.25. 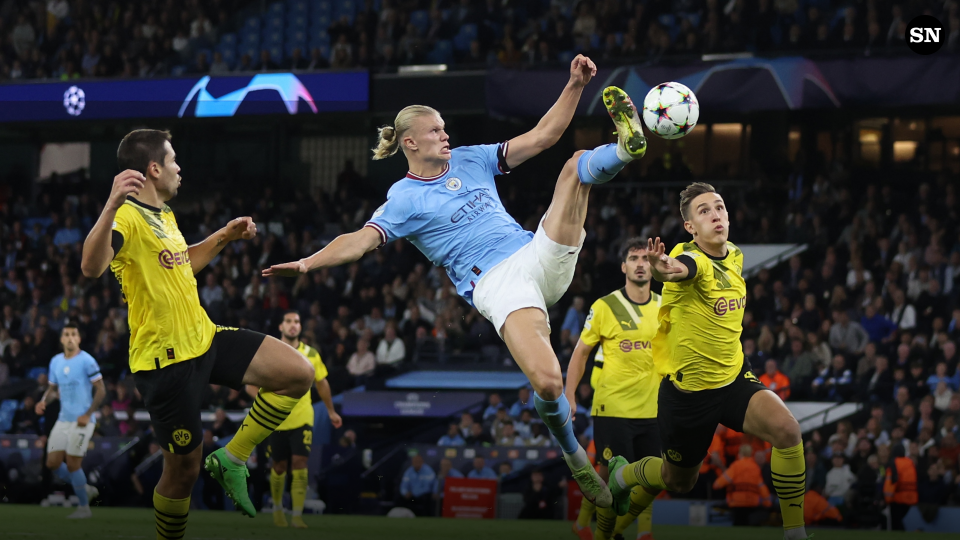 For Dortmund or Sevilla to qualify from the Champions League Group Stage, a miracle is needed. Realistically they aim for third place and the Europa League. They face each other in Southern Space and Sevilla are favourites to win the match at 1.53.

Paris and Benfica are practically through. For Juventus to make it out of the Champions League Groups Stage, the odds are at 15.00 and for Maccabi Haifa it is skyrocketed to 101.00.