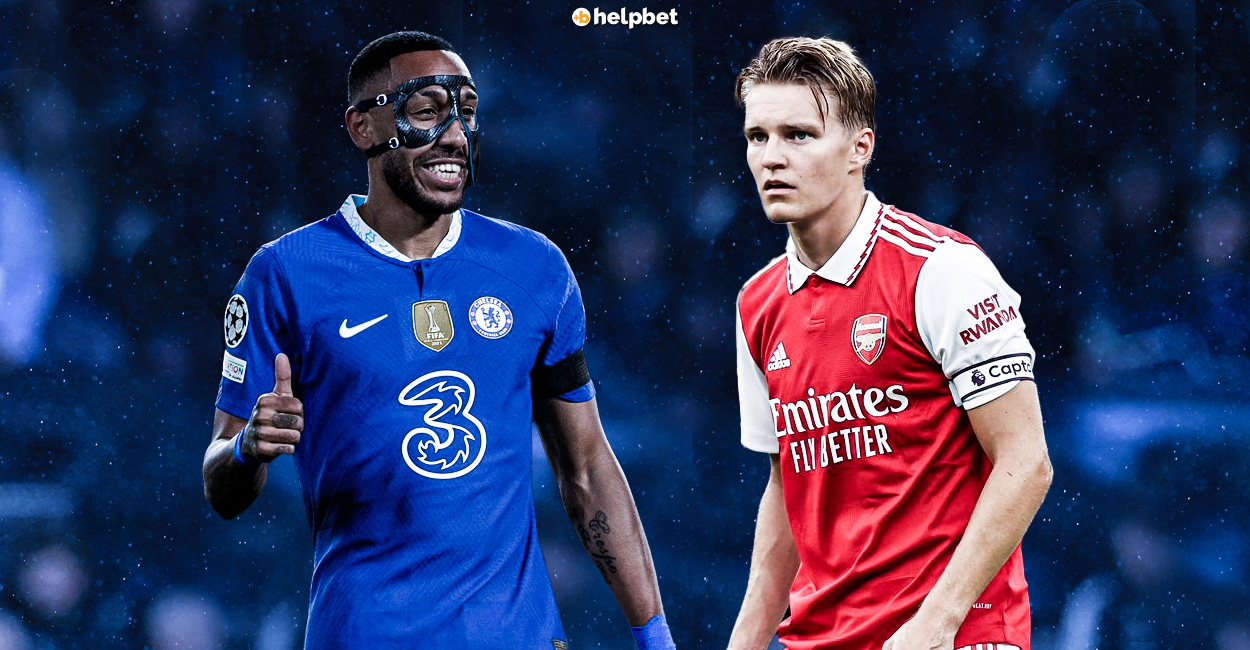 Before the season started, Chelsea were tipped as the fourth favourites to win the Premier League title, with city rivals Arsenal behind them in sixth place. Three months into the season, Arsenal are now on top of the league table, two points in front of Manchester City, while Chelsea are fighting to place within the Champions League spots. The two London clubs are facing each other this Sunday. A Chelsea vs Arsenal clash does not carry the heat of a Tottenham vs Arsenal game or even a West Ham vs Milwall, but it is, nevertheless, a local derby we all want to see unravel.

This is just part of a derby weekend, where fierce rivals face each other all across Europe.

What Arsenal have been doing so far is nothing short of amazing. Mikel Arteta’s young squad have stunned Europe, having gathered 31 points out of a maximum of 36 and they sit on top of the Premier League standings, two points ahead of Manchester City. As a matter of fact, the Gunners are now second favourites to win the crown in May, offered at 8.00. City continue to be strong favourites, with their odds having dropped below 8.00. In the meantime, Chelsea are fourth on the list (alongside Liverpool), valued at 51.00.

Speaking of Chelsea, we are talking about a team that is the definition of inconsistent. The Blues had a rough start of the season but bounced back after Graham Potter replaced Thomas Tuchel at the managerial position. While they are doing brilliantly in the Champions League, they have now gathered just two points in the last three games against Brentford, Manchester United, and Brighton. They actually suffered a pretty embarrassing defeat at Brighton last Saturday, where they lost 4-1.

The rivalry between the two London clubs dates back to 1907, when they met for the first time. Since then, there have been 205 Chelsea vs Arsenal meetings. Arsenal have won 80 and Chelsea 66.

The man of the day is undoubtedly Pierre-Emerick Aubameyang, who became the 29th player to ever play for both clubs. We will face his former team, Arsenal (where he stayed for 5 years, becoming the Gunners’ captain in the process), for the first time.