Longing for the Derby Weekend If football were a religion (and for many it actually is), derbies would be its holidays. There’s nothing like a good derby and this coming week (5-6 November), the schedule is chock full of them. It’s not just the London derby (we have a whole separate Chelsea vs Arsenal preview for you). There are so many big matches and local derbies throughout Europe that is hard to keep up. Helpbet.com brings you all the major matches of the weekend, so you can be perfectly prepared before you place your bet.

*All times are GMT 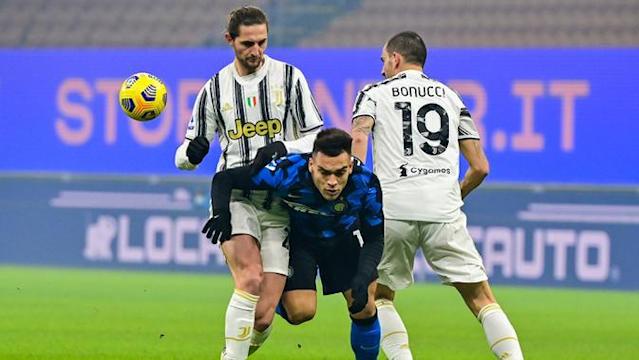 Not a derby in the traditional sense of a local rivalry, but the Derby D’ Italia is the fiercest rivalry in Italian football. The term was coined back in 1967, as it is regarded as the equivalent of Spain’s El Clasico. The two were (among with Milan) the favourites to win the title before the season started. Now Inter are third favourites (6.00) and Juventus fourth (16.00) to win it all, as Napoli are by far the most impressive team in the country.

Juventus run a 3-game winning streak in Serie A, but are generally disappointing. Inter is unbeaten since October 1 and during this time the team plays attacking football and the morale has significantly improved. Romelu Lukaku got hurt again, but the offensive duo of Lautaro Martinez and Edin Dzeko is working way too well to experiment.

Visiting Inter are slight favourites to win the match, offered at 2.40. Juventus’ odds of winning are set at 3.05. The draw is valued at 3.35. We’re staying in Italy for this. The Derby della Capitale, the derby of the capital (as you might have guessed), is one of the most hotly contested matches in Europe. The two bitter neighbours, who share the same stadium, will face each other, having the same goals for the season. They both target one of the Champions League spots at the end of the season and a win in the derby will certainly help towards that. 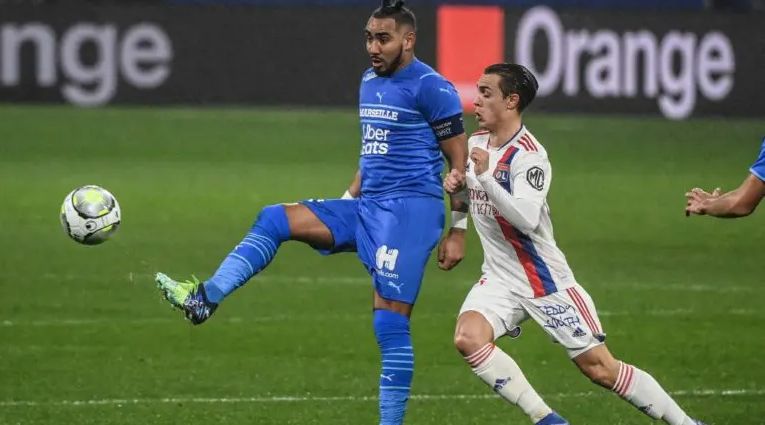 Following a great start of the season, Marseille are now in midst of a pretty horrific run. They have not won a single game in the last 6, regardless of competition. Lyon are also struggling and they are already 10 points behind second place, which means automatic qualification to the group stage of the next Champions League.

The game between the two, known in France as the Choc des Olympiques (as both clubs carry the word Olympique in their full name), is always one to watch. The two fanbases are not hating each other, but the two teams are always ultra-competitive. Marseille are slight favourites, offered at 2.20. Lyon’s odds are at 3.15. The draw is found at 3.55. The Derbi Sevillano is one of the oldest club rivalries in Spain. The two Seville teams represent two different sides of the city. Sevilla are located in the Nervion district, the richest part of Seville, while Betis represent the working class. Historically, Sevilla have held the upper ground and have recently edged their neighbours with six Europa League titles. This year, however, Betis are performing way better. They are fourth on the La Liga standings, 13 points clear of their rivals. The rivalry between Ajax and PSV Eindhoven is more commonly known as De Topper. It does not have the fierce nature of De Klassiker (the Ajax vs Feyenoord rivalry), but it is arguably the clash between the two most successful Dutch clubs of the past few decades. Combined they have 10 league titles out of the last 11 and 19 out of the last 21. 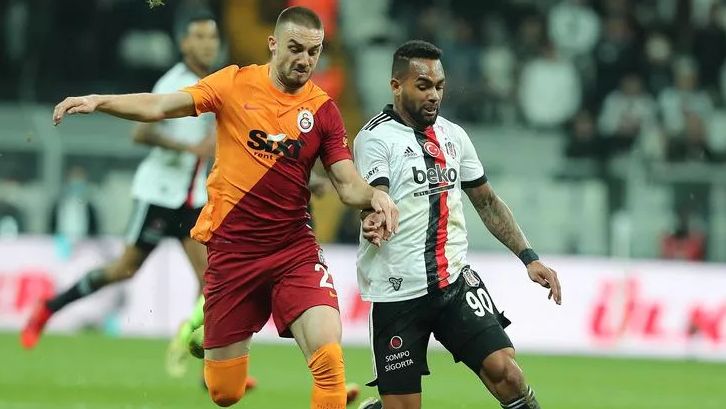 Galatasaray and Besiktas are the two biggest clubs located in the western side of Istanbul and the rivalry between them is fierce. In 2020-21 they fought hard for the title (which Besiktas eventually won), but since they have been underperforming. This year they are doing better, but still, Fenerbahce seem more ready to clinch the league title. 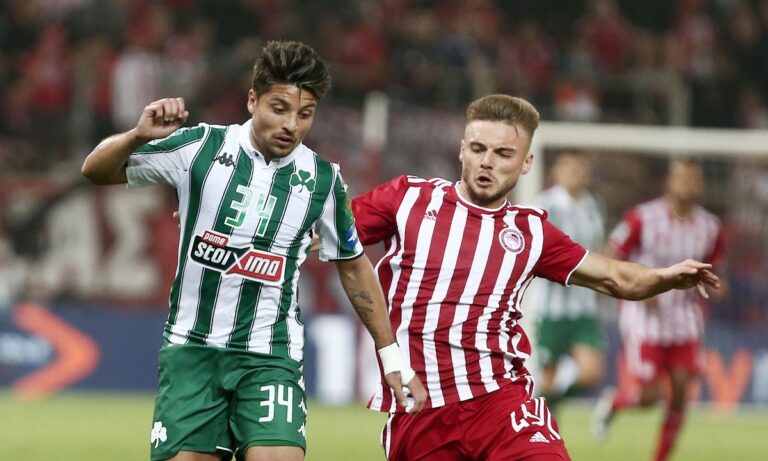 Tipped by many as the most heated derby in continental Europe, the Greek Eternal Derby is a clash between Greece’s two most successful clubs. Olympiacos have won 10 out of the last 12 greek Championships, while Panathinaikos haven’t won a single one since 2010. In fact, they only have two since 1996, when their dominance ended. The story is different this year. Olympiacos have been struggling, while Panathinaikos are absolutely on fire, having gained the maximum of 30 points from 10 matches.

The set is pretty balanced, if we take the league table into consideration. Panathinaikos are offered at 2.35. Olympiacos are at 3.05. The draw is valued at 3.15.