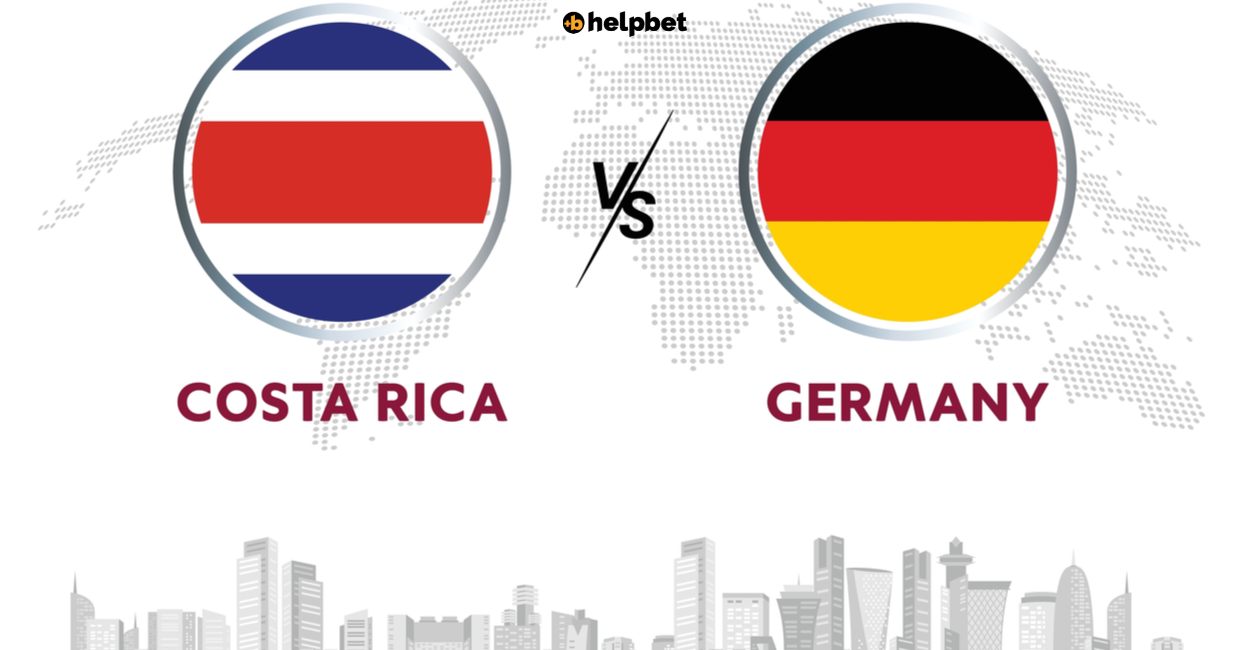 Germany has Costa Rica to thank for still being in the discussion for qualification to the knockout stage. After losing to Japan, things were bleak for Hansi Flick and his men. But Costa Rica’s victory over the Blue Samurai has brought us here, to an extremely important Costa Rica vs Germany game.

Nobody thought Costa Rica would be in the discussion to qualify, after losing 7-0 to Spain. But now they are a win away from reaching the Last 16. If they beat Germany (certainly not an easy trick to pull off) the Costa Ricans are punching their ticket for the knockouts.

Germany needs a victory and that might just not be enough. If Japan beats Spain, then for Germany’s win to mean something, it should be by a large margin. So large it is almost in the science fiction realm.

Costa Rica does not have the talent of previous editions of this team. But what it had, during the qualification campaign, was an impeccable defensive dedication. Costa Rica hates possessing the ball and reached Qatar with an average possession of 36%. This disciplined team didn’t show up against Spain but came to play versus Japan, getting the win with Ricardo Fuller’s goal.

Central defender Francisco Calvo will miss the match, as he got booked for a second time. Juan Pablo Vargas is going to start in his position, but there will not be many more changes, compared to the lineup that played against Japan.

Germany was mediocre for 60 minutes against Spain. They fell behind 1-0 and an early exit was visible. Niklas Fullkrug’s equaliser (paired with Japan’s defeat to Costa Rica) kept Germany alive.

Die Mannschaft does need some help from Spain in order to qualify as if Japan wins, then Germany will need to score 8 or 9 goals past Costa Rica to qualify.

Lukas Klostermann will probably play instead of Thilo Kehrer, while Leroy Sane is pushing for a spot in the Starting XI, replacing Leon Goretzka. In that case, Ilkay Gundogan will drop into a deeper role.

Germany’s odds are way too low to even bother. The most tempting bet is the under 2.5 goals option.