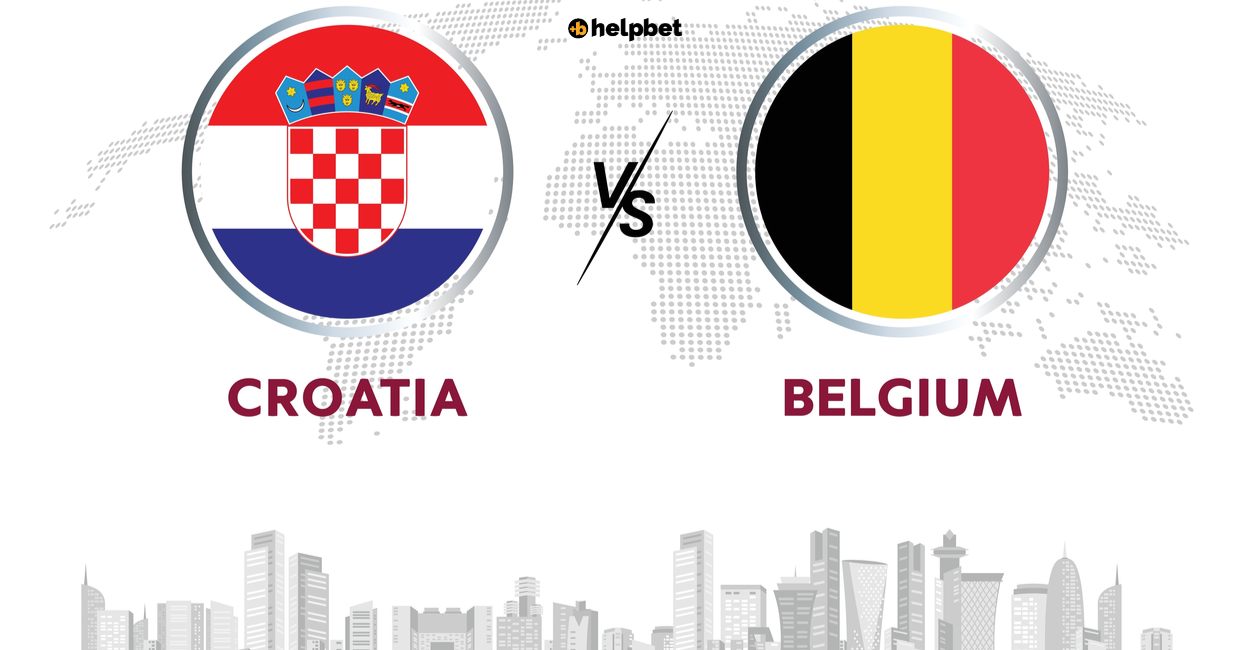 Last World Cup’s silver and bronze medalists were drawn together in the same group in Qatar. And luck brought them to face each other on the last matchday. Many would have thought that this Croatia vs Belgium game could be a battle for first place, but now the possibility of both qualifying is very unlikely.

Croatia is just as good as four years ago. They need a draw to qualify and could even get through with a defeat, but this scenario also included an unlikely victory of Canada over Morocco. So the Croatians are practically playing for two results.

Belgium has been the tournament’s biggest disappointment so far, for more than one reason. While there is a scenario that qualifies the Red Devils with a draw, a win is the only realistic way for the team to move forward to the knockout stage. 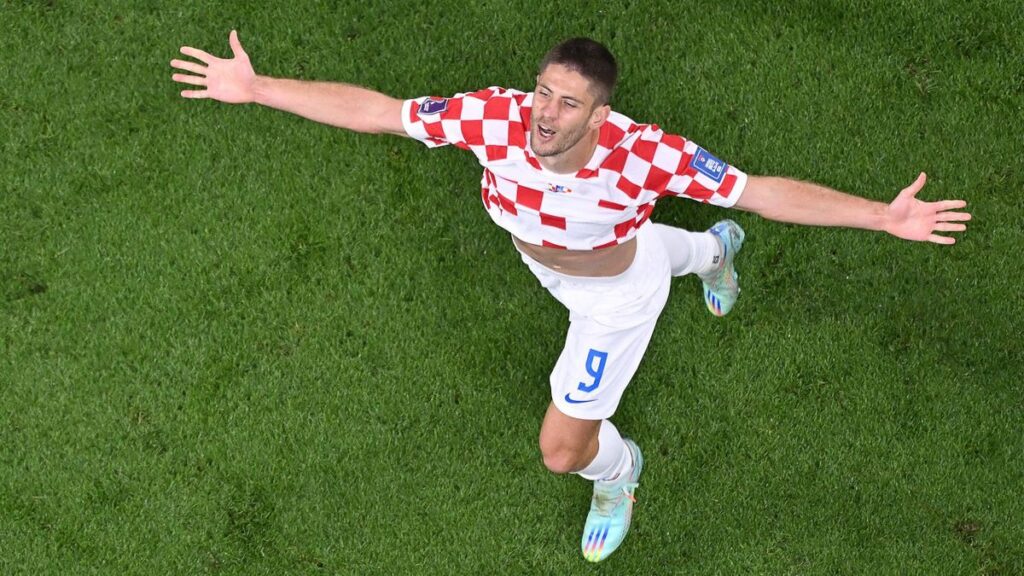 Croatia was stunned by an amazing Morocco defence in the group opener. A scoreless draw was a fitting result, but you could see that Croatia has a certain dynamic and a certain quality. This became obvious against Canada, when Croatia won 4-1. Now the Vatreni just need to prove that dynamic once more, against a peculiar Belgium, to move forward in the tournament.

Croatia vs Belgium approaches with the Balkans having the edge. Zlatko Dalic knows he can ask his players for a draw, but a win is definitely the only thing talked about in the dressing room.

We won’t see any changes in the formation or starting lineup, after a dominant performance four nights ago. The offensive trio of Kramaric, Livaja, and Perisic worked perfectly, with old-school maestro Luka Modric creating for them.

The only possible changes might come in the full-back positions, where Josip Stanisic and Borna Barisic are fighting to start in front of Josip Juranovic and Borna Sosa respectively. 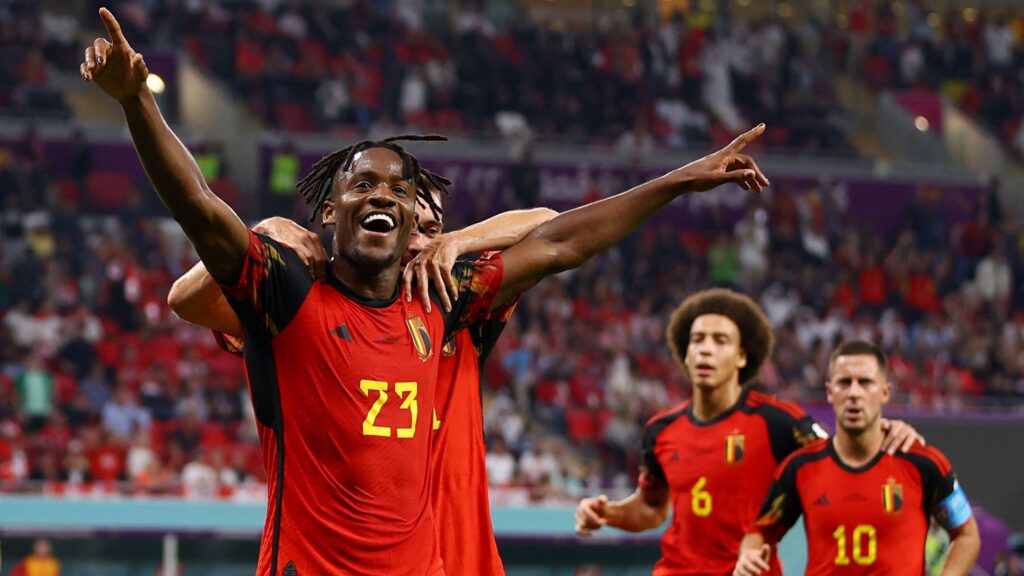 Belgium’s head coach, Roberto Martinez, is standing over thin ice here. An early exit in this World Cup might cost him his job, but there is not much to do, as there is evidence of turmoil between the players. Kevin De Bryune talked about an old and disinterested team, picturing mainly Eden Hazard, Axel Witsel, Jan Vertonghen, and Toby Alderweireld. Vertonghen answered back, publicly for what it is worth, saying that the problem is the attack, not the defence, of which he is the maestro.

In that peculiar state, Belgium must fight to live another day in the World Cup. It is not easy and the team looks bad on the pitch. A hard win over inexperienced Canada was followed by a 2-0 defeat from Morocco, with the scoreline being rather complimenting for the Belgians.

There will be changes in the Starting XI. Amadou Onana is suspended and Youri Tielemans will take his place. Romelu Lukaku played for a few minutes against Morocco, but is not ready to start, while Eden Hazard will play, but who knows for how long.

The odds set makes no sense at all. Remove the shirts from the two teams and scrap the names. There is no reason why the odds are even between the two. Back the Croatians, without any doubt.