Chelsea and Bayern fight for de Ligt – Where is he going 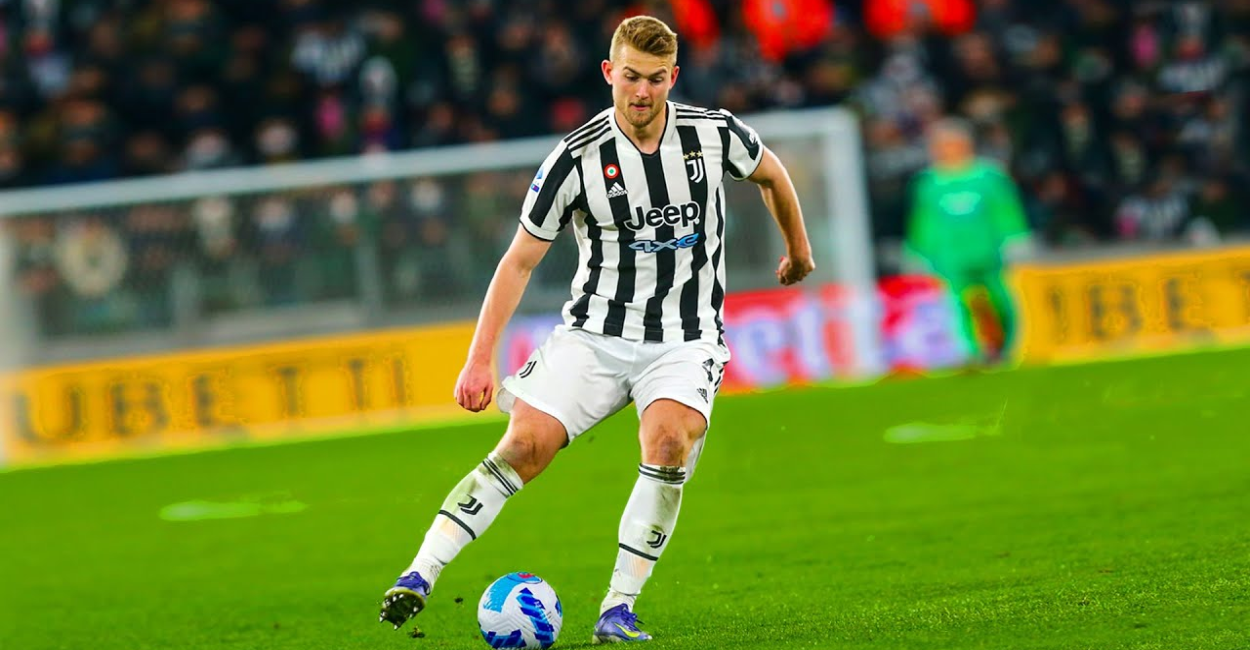 Matthijs de Ligt is the personification of what is Ajax. We joined the team when he was ten, become the second youngest goalscorer in the history of the club, behind only Clarence Seedorf, he became the youngest player ever to play in a European final and by the time he was 19 he was already the team’s captain. A move to Juventus was inevitable for a high-class central defender, but things didn’t go as planned in Torino and now there are many teams fighting over him in the transfer market.

The 23-year-old defender joined Juventus in 2019, after winning the Dutch double with Ajax. He was immediately seen as someone who could replace Giorgio Chiellini, but even though his class is still evident, there is something missing. It’s possibly the whole team’s bad form over an extended period of two years, that has caused the Dutchman to drop in production levels.

As we said, his class is crystal clear. This is why, even after a somewhat mediocre campaign, there are many European powerhouses fighting over him. The news has him talking with both Chelsea and Bayern. Still, Juventus remains firm in asking £65million and not a penny less.

Chelsea is between de Ligt and Napoli’s Kalidou Koulibaly, but the asking price for both of them is quite high. At the same time, Juventus is also interested in Koulibaly and the club’s director, Federico Cherubini, has met with the player’s agents.

As for Bayern, it seems like the club is looking not for one, but for two centre-backs. The main targets were de Ligt and Inter’s Milan Skriniar, who is now close to joining Paris Saint Germain.

While Chelsea continues to pursuit the player, it is more likely that the Londoners will settle for Nathan Ake and Bayern will be the one to land de Ligt. According to energybet, Bayern will probably be de Ligt’s next team, with Chelsea and Juventus following on the odds list. Check all Italian football stats.