A Week of Derbies – The complete schedule

Every football match is special. But let’s be honest. Some matches are far more special, far more important and intriguing. These are the games that captivate audiences all over the world. And as fans, we feel lucky when their time comes over. If there are two derbies in a single week, the excitement reaches new levels. And if there are more, then we are talking about a great week. This is exactly the case right now. From Wednesday 12 January to Sunday 16, within the span of four days, seven big football matches make up the schedule for a Super Derby Week. 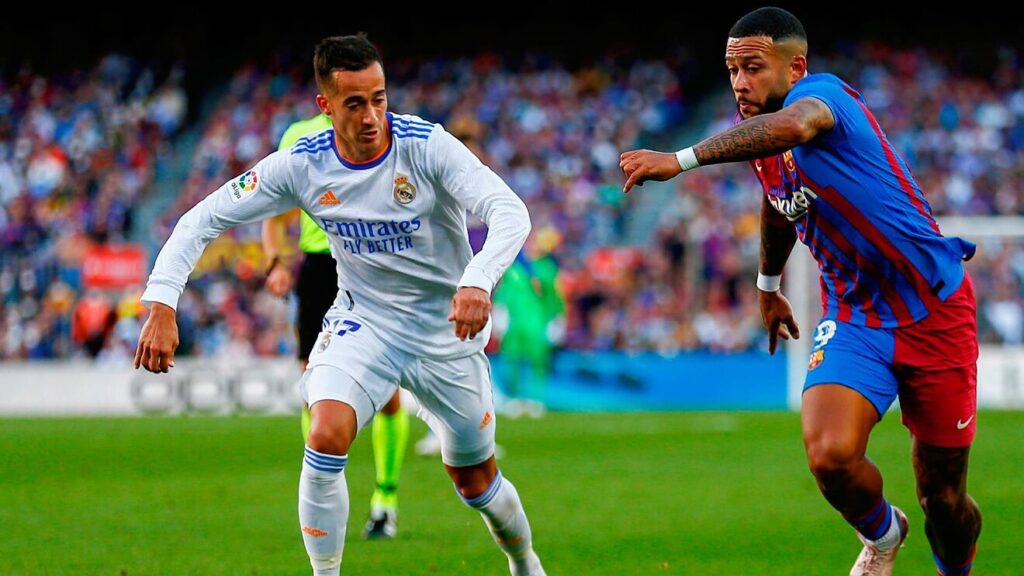 Helpbet brings you the complete schedule, as well as a free betting tip for each one of the week’s big games.

You literally cannot start stronger than with the “Clasico”. Barcelona and Real Madrid make up for the ultimate football rivalry in Europe. Arguably, the two most accomplished teams in the world since the turn of the century (together they have won 10 out of 22 Champions Leagues since 2000), happen to be mortal enemies. Their rivalry dates back to the early 1900s and their matchups remain a staple in the football calendar, regardless of form and power rankings. They face each other for the second time this season (Madrid won 2-1 away for the Spanish La Liga), this time for the Spanish Super Cup semi-final, in Saudi Arabia. Barcelona would love to spend their time relaxing and trying to figure things out, but they ought to fight. We will keep an eye on team news and the lineups, but with the odds exceeding 2.00 on the best betting sites, we can take a risk.
Pick: Real Madrid to win (2.04)

Chelsea have made the first big step to return to the Carabao Cup final after their lost final to Manchester City in 2019. Playing at home, they won the first leg 2-0 and now they are going uptown, at Tottenham’s home ground, to defend their lead. The Blues have a more talented, deep, and robust roster. The Spurs were supposed to be more hungry for a trophy, having spent the past 24 years mostly titleless (the 2007-08 League Cup serves as an outlier), but they showed no such signs in the first leg. Chelsea just need to shut the pace and qualify without much trouble.
Pick: Under 2.5 goals (1.90)

The famed Derby d’ Italia makes for this year’s Italian Super Cup (or Supercoppa Italiana, if you don’t want a lecture from a friendly Italian). Last year’s Champions, Inter, and last year’s Cup Winners, Juventus, meet in Inter’s home stadium, Milan’s “Giuseppe Meazza”, competing for 2022’s first trophy in the land. Inter sit atop of the league table, having only lost one domestic match this season, while Juventus now seem to show vital signs, after a horrific first few months of the season. The Super Cup is a… Juventus affair. The Bianconeri have competed in it every season since 2012, having won 5 of those 9 titles. Bearing in mind that both teams are on a good run and have things to prove, we can expect a tight contest.
Pick: Inter to win in extra-time (10.50) 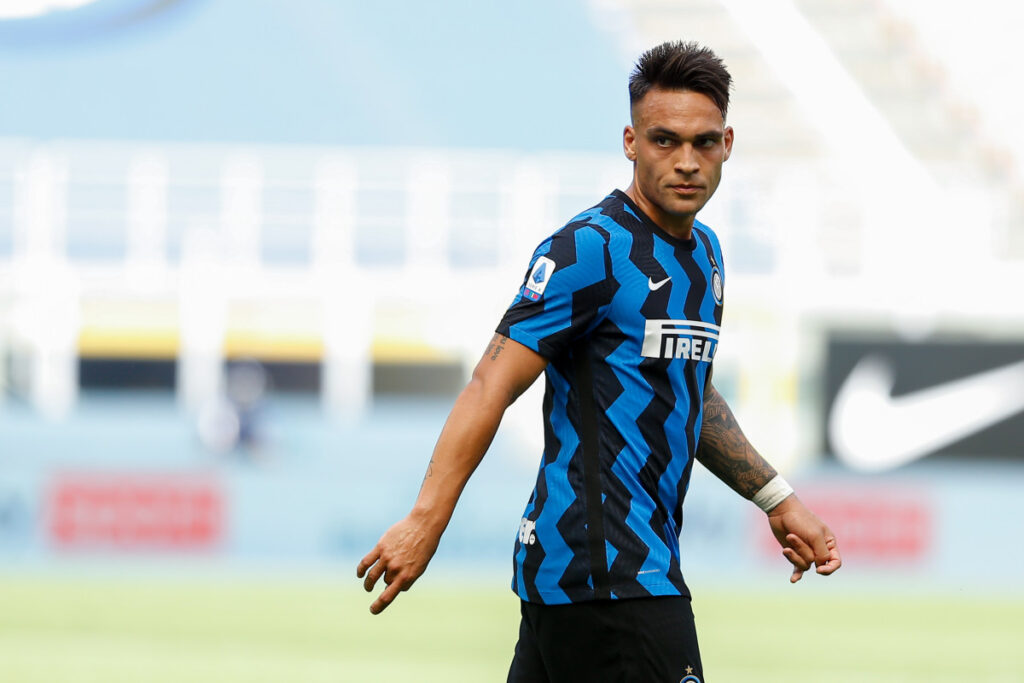 Liverpool escaped humiliation, without ever playing in their standards, against League One side Shrewsbury. Arsenal weren’t as lucky. The Gunners are out of the FA Cup, having lost to Championship’s Nottingham Forest. The two of them will meet Thursday, in the first leg of their Carabao Cup matchup. Both have defensive liabilities. Both miss their most important players. And both have a tendency to score.
Pick: Both teams to score (1.67)

The top two teams of this year’s Premier League face each other this Saturday. There is a wide 10-point gap between them, with Man City securing every single point available since their loss from Crystal Palace on 30 October (they since have 11 straight wins), but there is unfinished business between those two. Last season, Thomas Tuchel’s Chelsea knocked City out of two competitions. Firstly, there was the FA Cup semi-final tie, decided by Hakim Ziyech’s goal. And then, far more importantly, there was the Champions League Final, where Chelsea shattered Pep Guardiola’s dreams. This year, City look more ready than ever. Let’s be honest, though. A draw will be just as good for the Cityzens. No need to take risks out there.
Pick: Draw (3.95)

Okay, it’s no Clasico, but there is no love lost between these two bitter city rivals. Sevilla are second in the league standings, while their neighbours are third. A great season for football in the city of Seville, but only one of the two will advance to the Copa del Rey semis. Both have players missing, both due to the virus and with their national teams at the Africa Cup of Nations, both know that a high league finish is more important, but beating your rival (the two stadiums are literally 20 minutes walking apart) is always in your mind. The two sides are pretty equal and a possible extra time is very possible.
Pick: Draw (3.35)

Voted the third most bitter rivalry in English football behind Manchester United – Liverpool and Milwall – West Ham, Tottenham and Arsenal fight for the pride of the best club in North London since 1909. Arsenal has historically the upper hand, but for the past few years it’s Tottenham the one dominating the fixture. Today, for the first time in a while, the two of them seem to be equal and they are the main suitors for the fourth Champions League football spot. It’s not easy to make any bold predictions, but we can expect plenty of offence from both of them.
Pick: Both teams to score (1.78)