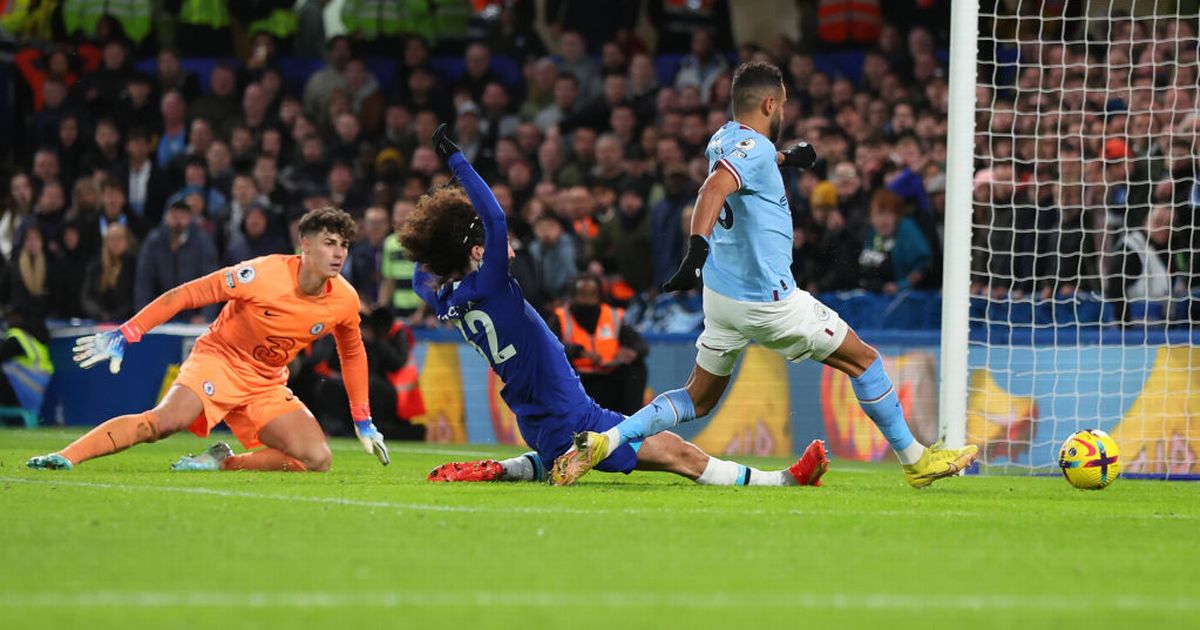 The Emirates FA Cup (as the full commercial name is) presents its 142nd edition. We talk about the oldest competition in football’s history, which takes all the credit for its “giant killings” fame. The speciality lands on the fact that teams from the 9th and 10th tiers compete for their opportunity to dream. It is well known that FA Cup has its betting strategy, which depends on its uniqueness. Liverpool is currently the title defender, after beating Chelsea 6-5 on penalties (0-0) last May at Wembley. Kostas Tsimikas scored the last penalty, writing his name brightly in the history of the competition.

Premier League and Championship teams enter the competition in round three, which this year starts in January (6 to 9). The most competitive match is of course Manchester City vs Chelsea. This will be their third meeting this season, after their clash in November in the same stadium for the EFL Cup (Cityzens won 2-0 and qualified), but also their recent battle for the Premier League (City also won 0-1). Pep Guardiola wants to win everything but Graham Potter has a reputation to defend.

The game which opens the run of fixtures in this round is Manchester United vs Everton. Erik Ten Hag managed to create a team that simply can not concede a goal, being on a six-game winning streak at Old Trafford, with five clean sheets. Everton would like a positive performance to rejuvenate its hopes, but the data couldn’t disagree more.

Another honourable mention is a Premier League battle. Liverpool vs Wolves will take place at Anfield on Saturday night, as we wait to see what Jurgen Klopp chooses to present: the first team, with all the major stars or a combination of second-tier players and young prospects?

Bookies have already set their minds on this. The clear favourite will always be Manchester City. Pep Guardiola has already won this trophy once and he would love to add another medal to his cabinet. His team’s depth is remarkable, so he could easily go all the way until Wembley in June.

The current holders, Liverpool, are not so far behind. The discussion lies around Klopp’s management, especially now that the Premier League campaign is not ideal. It’s all about priorities on this team, so we would like to see what the German coach chooses to do.

Arsenal follows on the favourites list. The Gunners are currently first in the Premier League, they face Oxford United in this round and they aim to erase their recent not-so-representative record of early exits (in the last five campaigns they have been eliminated before the fifth round on four occasions). Arsenal is the record winner with 14 titles and will try to add one more.

Tottenham and Manchester United fight for a Champions League spot, but that doesn’t mean that they will not compete for the FA Cup. Their last year’s winning drought stands strong, meaning that every competition counts a lot. The only question lies around their ability to do so.