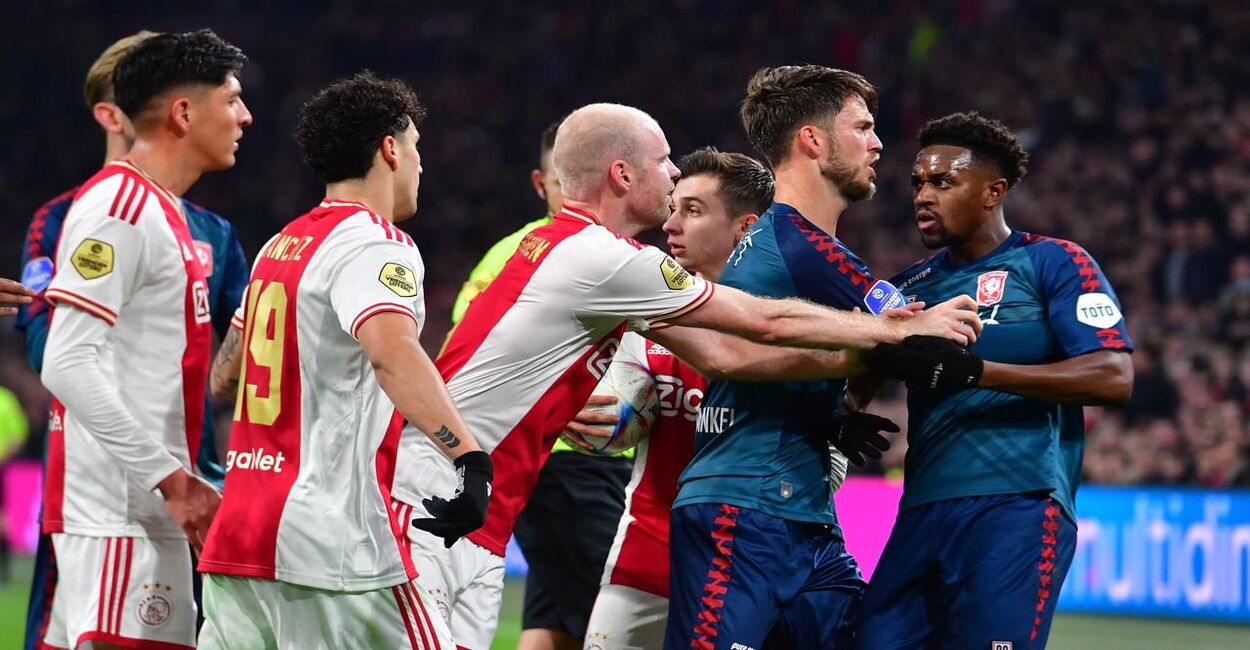 This is the most anticipated fixture for Dutch spectators and Eredivisie fans all over the world. Der Klassieker is the derby where it matters most, especially now that the championship is at stake. Feyenoord vs Ajax contains 100 years of rivalry and tough battles, something which proves the superiority of both in the country.

Feyenoord can extend its lead with a victory on Sunday. The team is currently four points clear of the second place and five points ahead of Ajax. Their recent match was a 0-3 win vs Groningen, as Arne Slot saw his players provide a fantastic display. He built a squad which hasn’t lost in its last 10 matches, having also 6 consecutive wins at home. This match could not come at a perfect time, especially now that Feyenoord has not won against Ajax in the last 5 meetings. Defence is what matters most, leading to just 14 goals in 16 matches.

Slot can’t count on Javairo Dilrosun, Gernot Trauner, Quinten Timber and Tein Troost, all facing major fractures, knocks and recent surgeries. Danilo is a must-watch player, as the Brazilian will retain his presence in the attack. 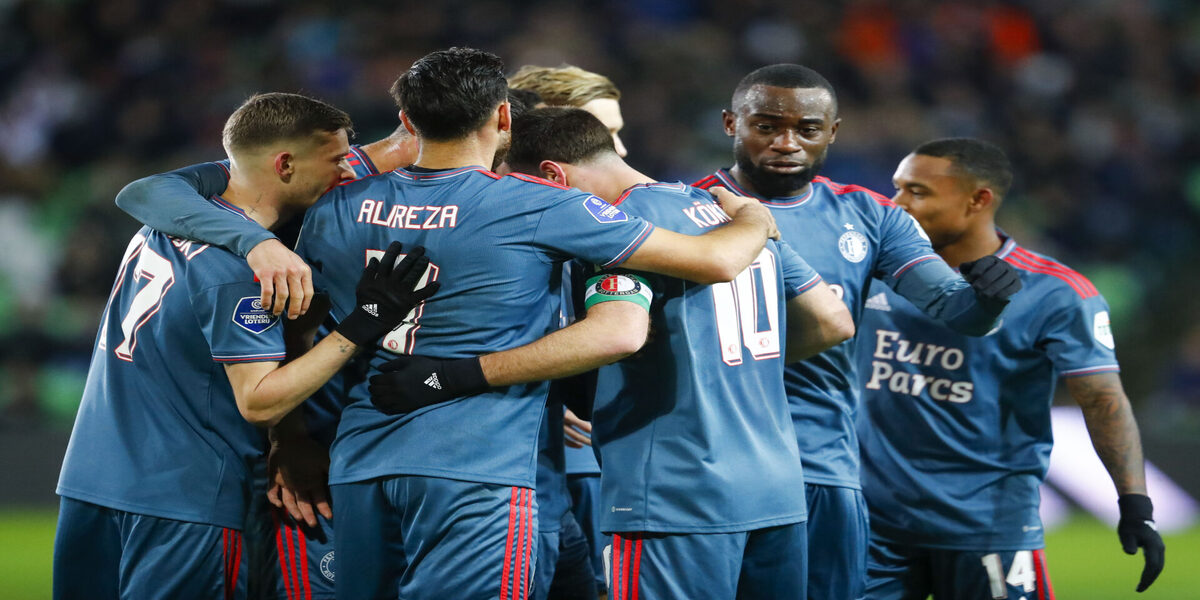 Ajax brought 0-0 against Twente, reaching four consecutive draws recently. Schreuder may be optimistic for the season ahead, but a loss here could mean that the visitors would trail by eight points in the second half of the campaign. It seems that the team performs better away from Amsterdam Arena, where less pressure is a fact, but no one could be proud of the disarray we all watch. The Dutch head coach is fighting for his job and the fans see their team sink deeper in the Eredivisie standings.

Devyne Rench will be unavailable after being suspended against Twente. Mohammed Kudus and Steven Bergwijn may be recalled to the starting team. Kaplan, Baas and Grillitsch are unable to attend, due to their recent injuries.