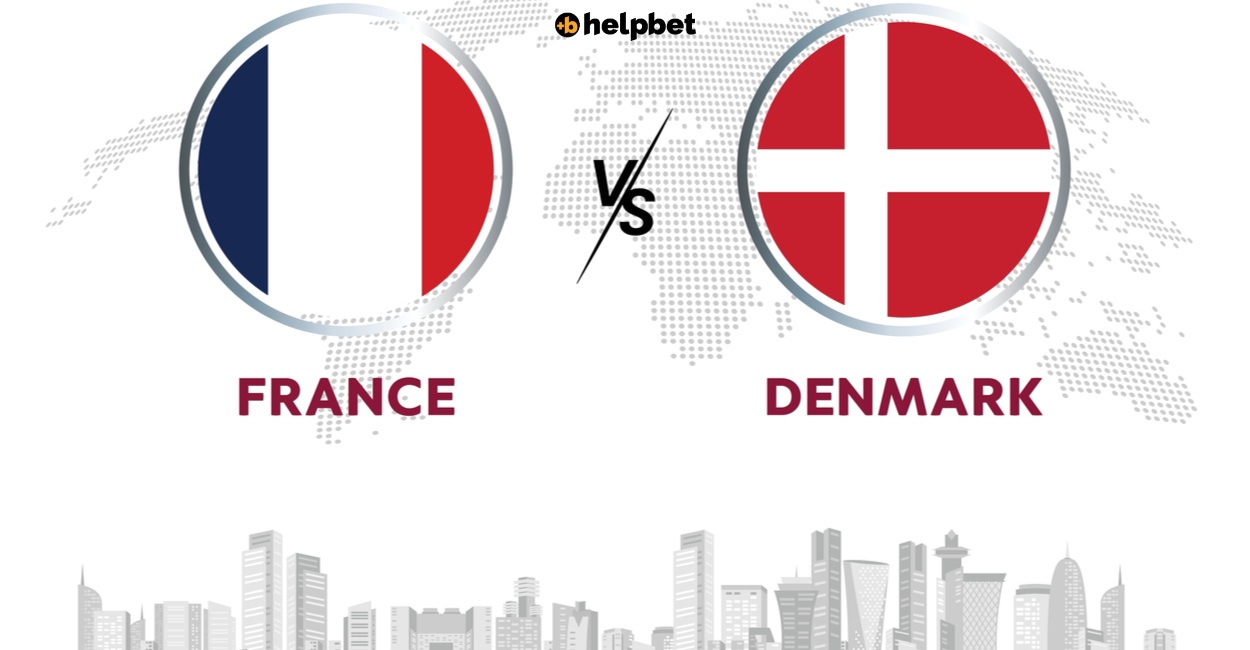 A clash between two of Europe’s most exciting teams comes this Saturday afternoon. France vs Denmark is a fixture many circled in their calendars the moment the draw was held and it’s time for us to enjoy it.

World Cup holders France came into this World Cup with multiple injury problems. Their first outing against Australia was more than good, as they won 4-1, showing they will fight for this title as well. Denmark is a team with dreams, deemed by many as a dark horse for the competition, but the first match, the one against Tunisia, was paired with a rather poor performance and a scoreless draw.

You can enjoy the game even more, by betting on it risk-free, with a free bet exclusively for this France vs Denmark match. 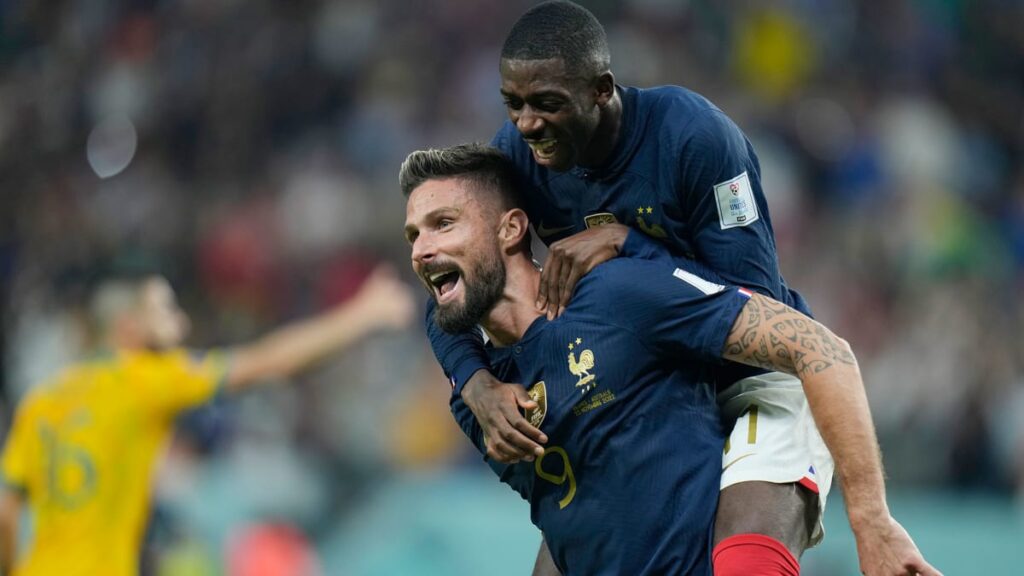 France came into this World Cup without N’Golo Kante, Paul Pogba, Ballon d’Or winner Karim Benzema, and Christopher Nkunku. During their opening match they also lost Lucas Hernandez, but this France is so deep and talented, that the absences are barely noticed.

Australia put themselves first on the scoreboard, but France came back rather easily, winning 4-1. Olivier Giroud scored a double and joined Thierry Henry as the co-holder of the record for the most goals for France. A record he will soon hold by himself. Rabiot and Mbappe (who was electric in the game) added two goals from two headers.

The reigning champions have an embarrassment of talents and the competition for a starting spot feels like a knife fight.

Lucas Hernandez will miss the rest of the tournament and then some, as he tore his anterior cruciate ligament, but his brother, Theo, is at least equally as talented. On the flipside, Kingsley Coman is fit to go, as is Raphael Varane, who will likely replace Ibrahima Konate in the starting lineup.

A win will practically guarantee France a spot in the Round of 16. 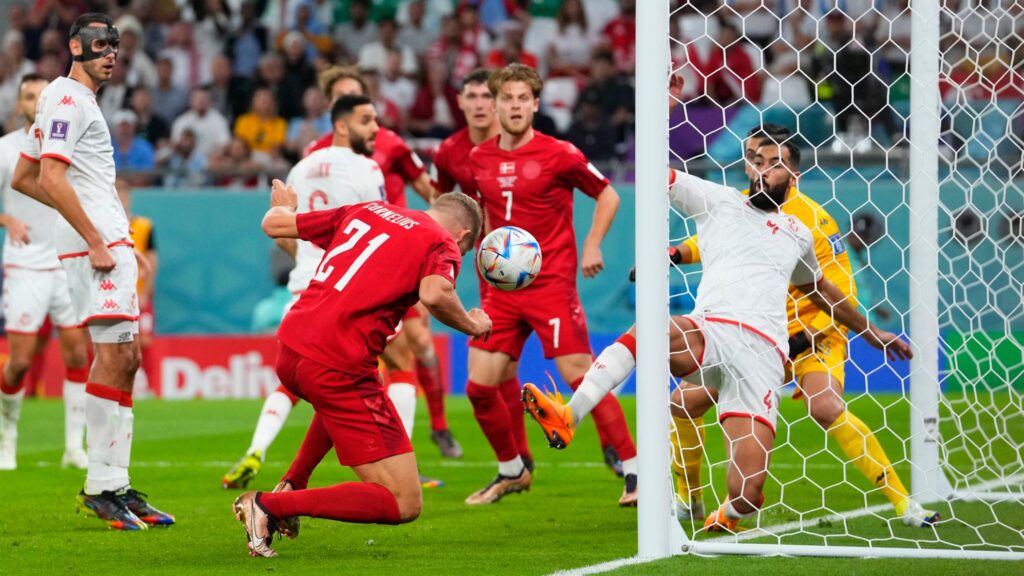 Denmark has beaten France twice in the past five months. They now have to make it three out of three to go to the last game of the group stage with as less stress as possible. Manager Kasper Hjulmand saw his team struggle against Tunisia in the tournament opener, although everything would have been better were not for Andreas Cornelius’ embarrassing miss in front of an open net, which could have given Denmark the extra two points.

Sevilla midfielder Thomas Delaney will miss the rest of the World Cup with a knee injury. This means that team leader Christian Eriksen will drop deeper next to Pierre-Emile Hojbjerg, with Jesper Lindstrom getting the starting spot as a second striker.

France vs Denmark is not an easy match to predict, despite what one might think after seeing the two teams’ results in round 1. The Scandinavians will not be as passive as in their Tunisia game and both teams have what it takes to get on the scoreboard at least once.

France vs Denmark Pick: Both Teams to Score @2.00