Harry Kane transfer rumours – Where is he going 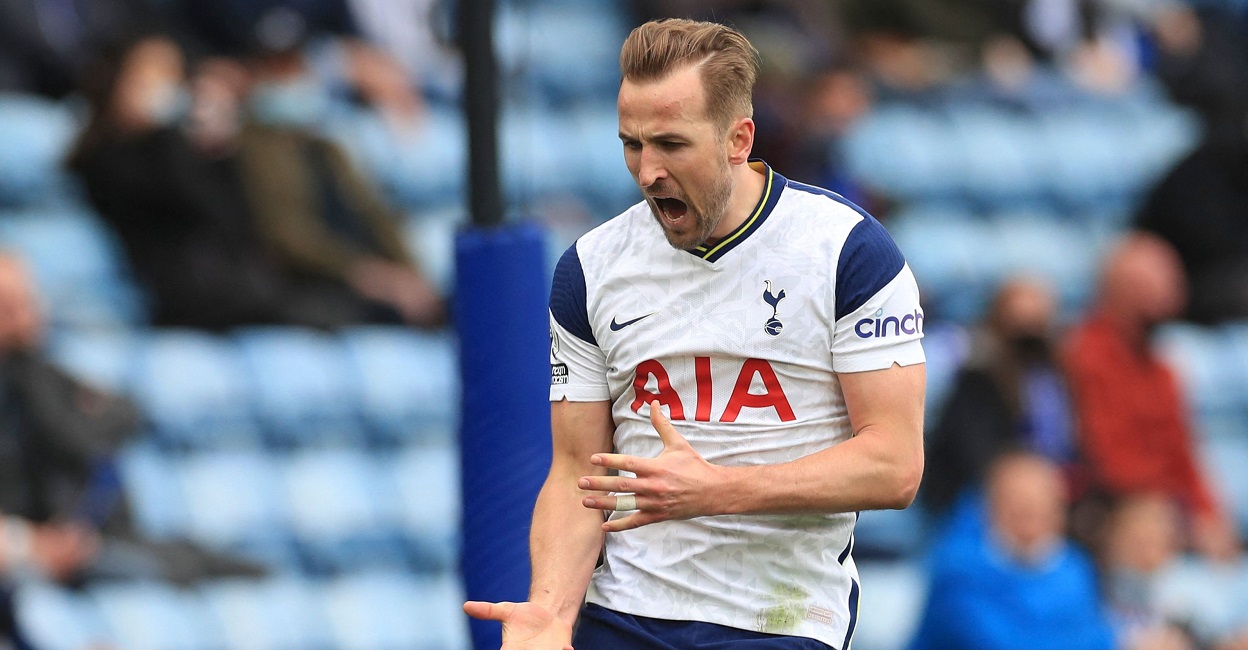 Harry Kane has gained the “Mr. Spurs” moniker. The England captain has spent his whole life with the club, joining Tottenham at the age of 11 and serving it until today. He will turn 29 this summer and despite his immense talent, he has never won a major trophy. The Harry Kane transfer rumours are (once again) lighting up, and there are more than a few teams, in England and abroad, that would love to have him lead their offence.

The 2021-22 season wasn’t his best, but he still managed to put the ball in the net 17 times, scoring double digits in the Premier League for eight seasons straight. He’s just entered his prime and maybe all he needs is a new environment to unleash his potential. After all, he will likely surpass Wayne Rooney as the top scorer for the England national team by the time the next big international competition kicks off. The Three Lions are among the World Cup 2022 favourites, don’t forget.

In the summer of 2021, Manchester City were seemed destined to land Harry Kane. This time, things have changed. The Citizens have a new golden boy up front, namely Erling Haaland (whose father played for City) and it’s Liverpool who are trying to snatch him away from Tottenham. With the Sadio Mane transfer rumours exploding, it is sure that Liverpool will try to find a quality alternative to the Senegalese striker, should he leave.

Of course, Tottenham doesn’t want to lose their biggest star and Antonio Conte will reportedly meet him soon to explain his plan going forward, a plan that includes fighting for domestic and international titles.

Liverpool are the favourites to make Kane theirs before the transfer window closes, on September 3. Manchester United are also among the favourites, according to the Harry Kane transfer odds, found on Energybet, with Chelsea, Newcastle and Real Madrid trailing. 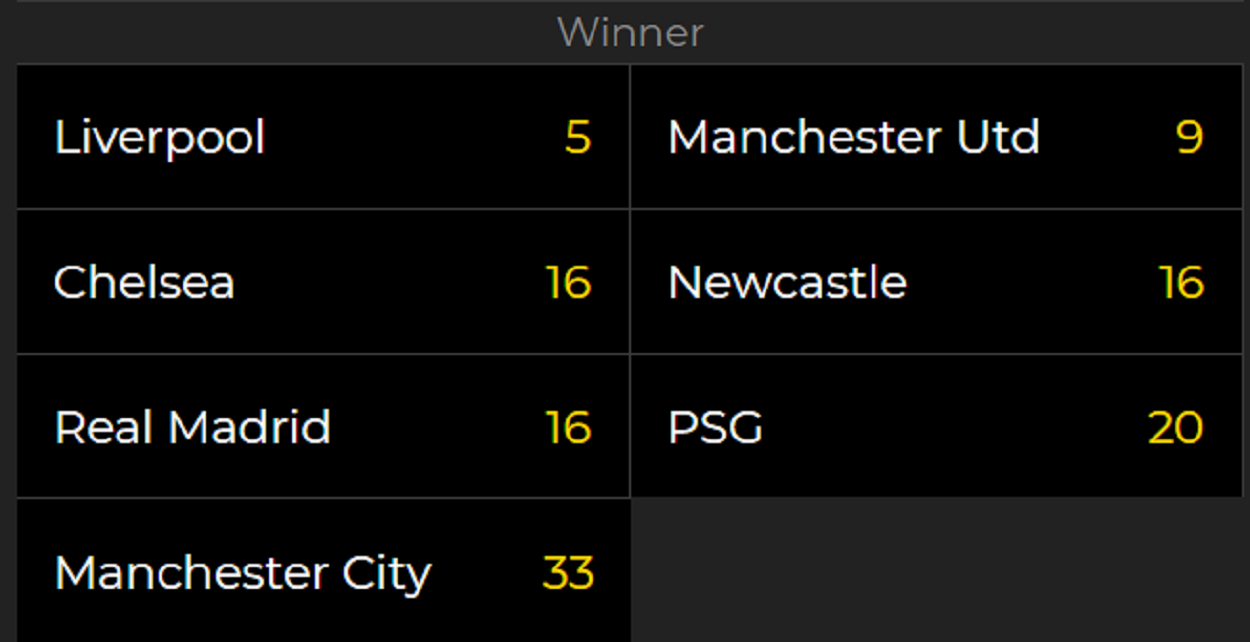