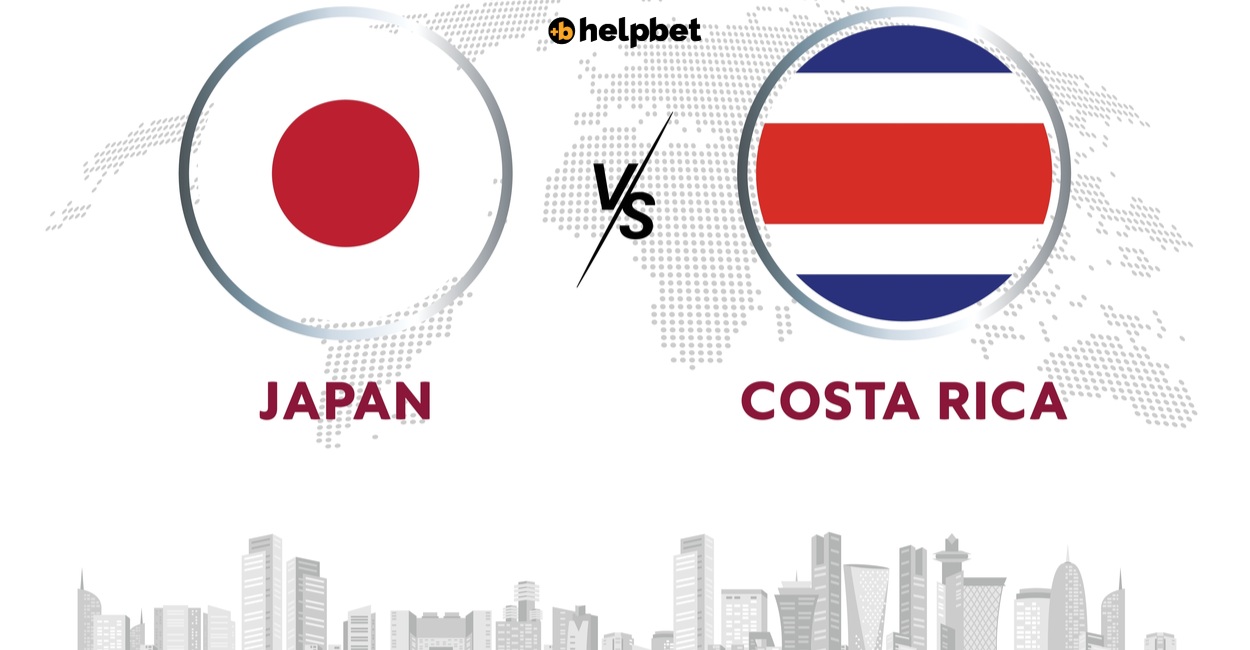 Japan and Costa Rica were drawn into an extremely tough group, with two out of the three last World Champions, Spain and Germany. The Japanese upset the Germans, with a 2-1 comeback victory, while Costa Rica fell victim to one of the most dominant performances in the history of the World Cup, losing 7-0 to Spain. The Japan vs Costa Rica game means a lot to both teams and is a perfect appetizer for a day full of football action. 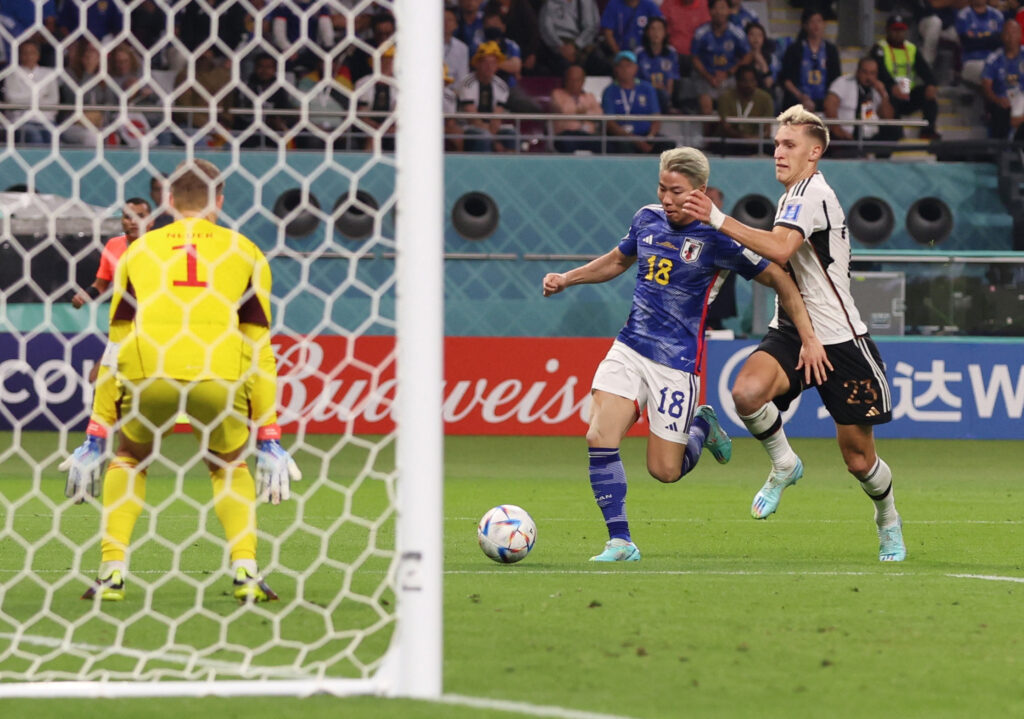 Japan pulled a major upset against Germany to start off their World Cup campaign. The Blue Samurai will want to build on this victory with a second win, in this Japan vs Costa Rica match. A victory that can guarantee qualification for the team if Germany does not win in their game against Spain.

Japan is a team with German principles. Eight of their members play for Bundesliga clubs and that gave them that extra motivation to perform against Germany. They fell behind due to an Ilkay Gundogan penalty, but two second-half goals from Ritsu Doan and Takuma Asano gave the Japanese three valuable points.

Coach Hajime Moriyasu has a couple of injury concerns ahead of the Japan vs Costa Rica clash. Hiroki Sakai is doubtful and so is the other top-tier right back, Takehiro Tomiyasu. A player that might be introduced in the Starting XI, after scoring the winning goal in the Germany match, is Asano, who will likely replace Daizen Maeda as the lone striker. 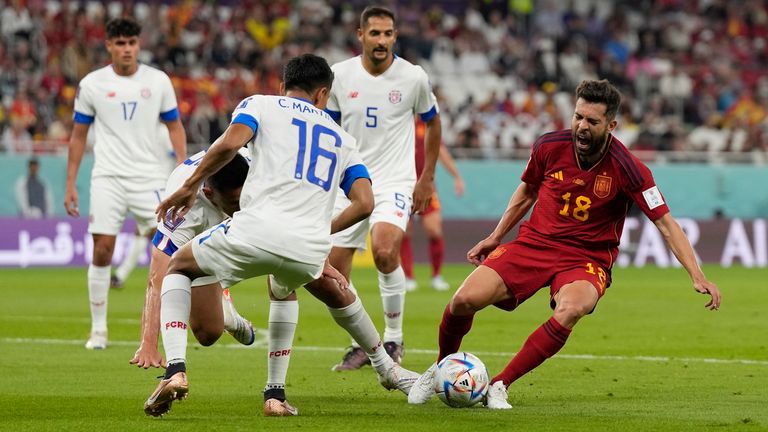 Costa Rica was the last team to qualify for the World Cup, beating New Zealand in the intercontinental playoffs back in June. Their competition opener proved to be a nightmare for Luis Fernando Suarez’s ageing side. The 7-0 defeat to Spain is a bitter pill to swallow and the Costa Rica players know that this is their last chance to produce something positive in this World Cup.

Costa Rica does not have any injury concerns, although there will be changes in comparison to the Spain contest. Bryan Ruiz and Alvaro Zamora might be introduced in the Starting XI and so is Kendal Watson.

Not only does Japan have a superior team, but they also have a healthier mentality. They performed great as underdogs and now we will see how well they do as favourites.