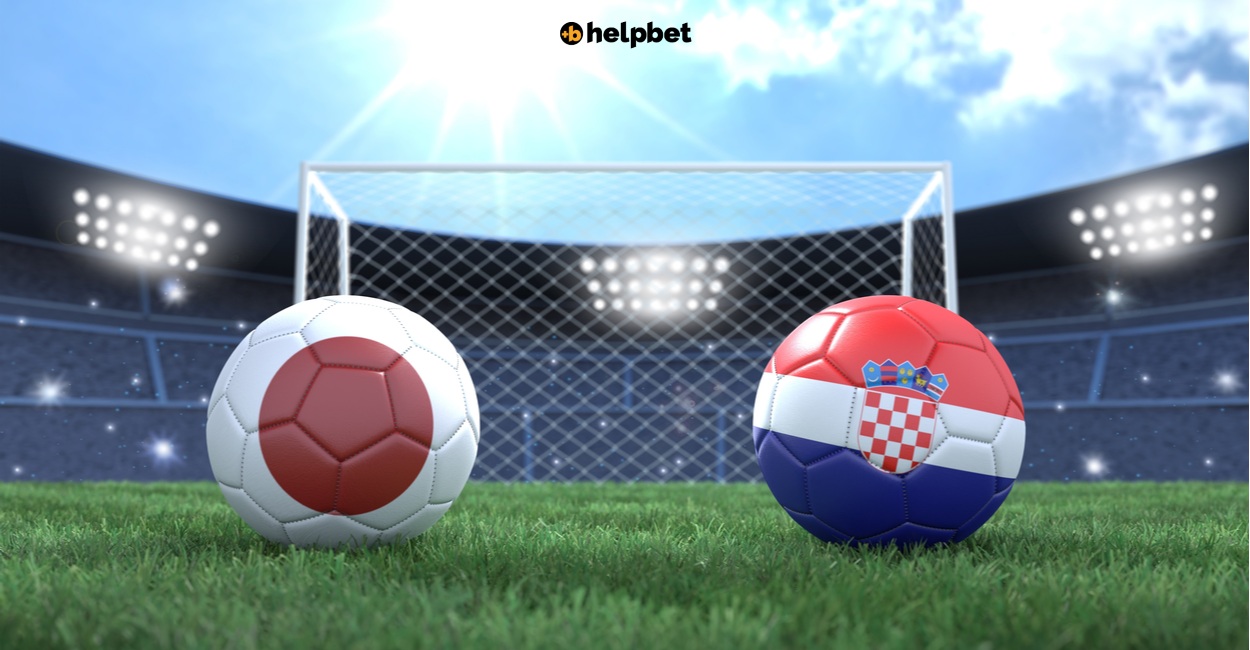 Japan, the team that beat both Germany and Spain in the Group Stage, and Croatia, finalists of the previous World Cup, are facing each other in the Round of 16. This Japan vs Croatia match is probably the most evenly challenged (at least theoretically) out of all games at this stage, thus it becomes tempting for betting purposes.

The Japanese are the World Cup’s giant killers, but Croatia has to be the favourite. After all, we are talking about a team that only has one defeat in the past 12 months. 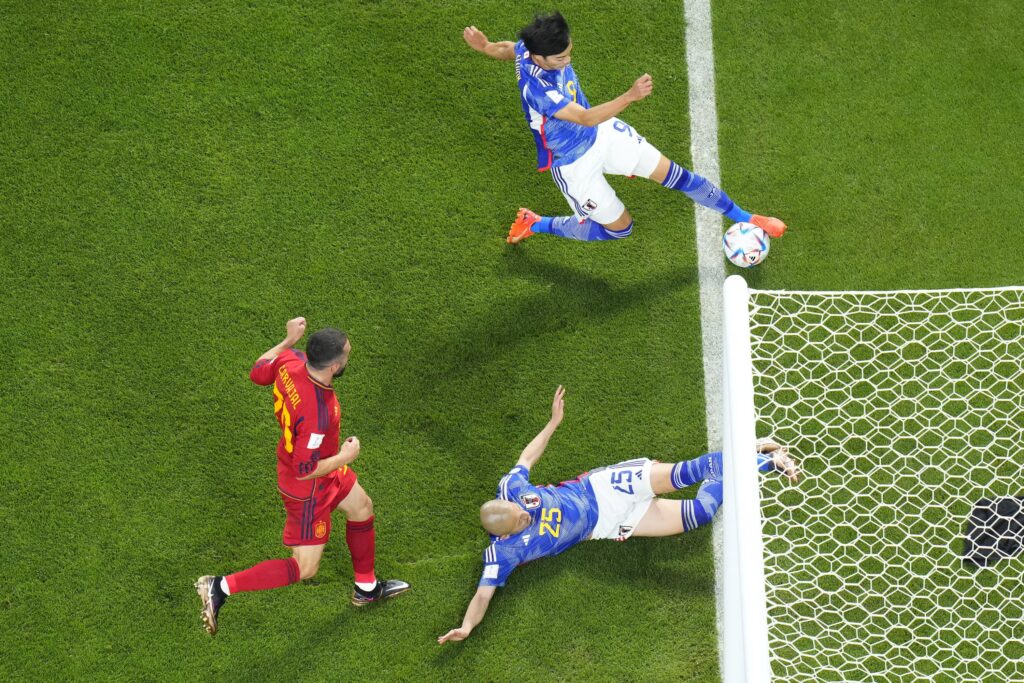 First, it was a comeback victory against Germany. Then a defeat to Costa Rica. And then another comeback win over Spain. Can you rule out Japan so easily?

Japan is at the World Cup finals for the seventh time. A seventh time in a row to be more exact. The Blue Samurai have never reached the quarter-finals. Now they are one win away from achieving just that.

Hajime Moriyasu’s men have already overachieved, winning qualification from the toughest group in the World Cup. There are some issues the Japanese coach has to find solutions to ahead of the match of Japan vs Croatia. Ko Itakura is suspended after receiving his second yellow card in the tournament. Takehiro Tomiyasu is expected to start in his place, after having a great match coming off the bench against Spain.

Wataru Endo and Hiroki Sakai shook off their minor muscular problems, but the question is what about Takefusa Kubo’s condition? He trained by himself for the whole week and only yesterday he rejoined full training. Will he be deemed fit enough to play? 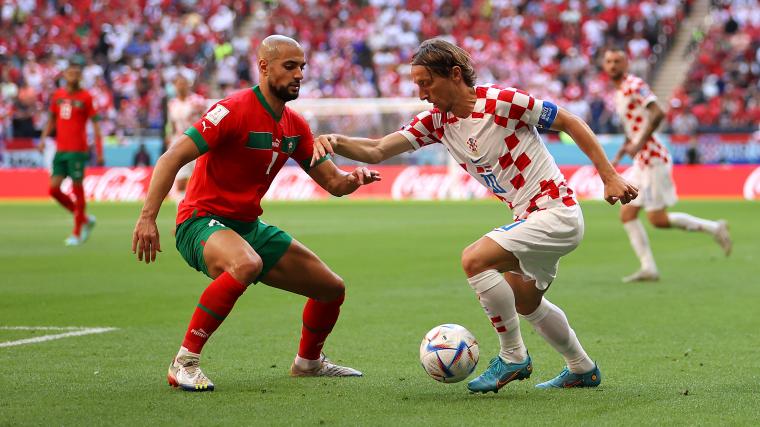 Croatia is one of the hottest teams in international football for the past five years. After reaching the final of the previous World Cup, the team continued performing amazingly. The most significant example of Croatia’s strength is the 2022-23 Nations League campaign. Croatia beat Denmark twice, defeated France in Saint-Denis and got a draw in Split, winning the group and qualifying for the competition’s final stage.

Croatia remains unbeaten in this World Cup as well. A win over Canada and draws with Morocco and Belgium were enough to ensure qualification to the Round of 16 to play in this Japan vs Croatia knockout match.

Coach Zlatko Dalic has no concerns when it comes to naming his starting XI, although Luka Modric and Dejan Lovren are in card trouble and will miss the quarter-final should they be booked.

It is also unclear who the three players to form the front line will be in Dalic’s 4-3-3. Ivan Perisic is the only one who has been consistently good for Croatia, so the other two positions are up for grabs.

The strengths and weaknesses of both teams pretty much offset each other. The result of this match is balancing on a tight rope and anyone can take it home. Betting on a draw always comes with a bit of a risk, but in this Japan vs Croatia match, it is a risk worth taking.