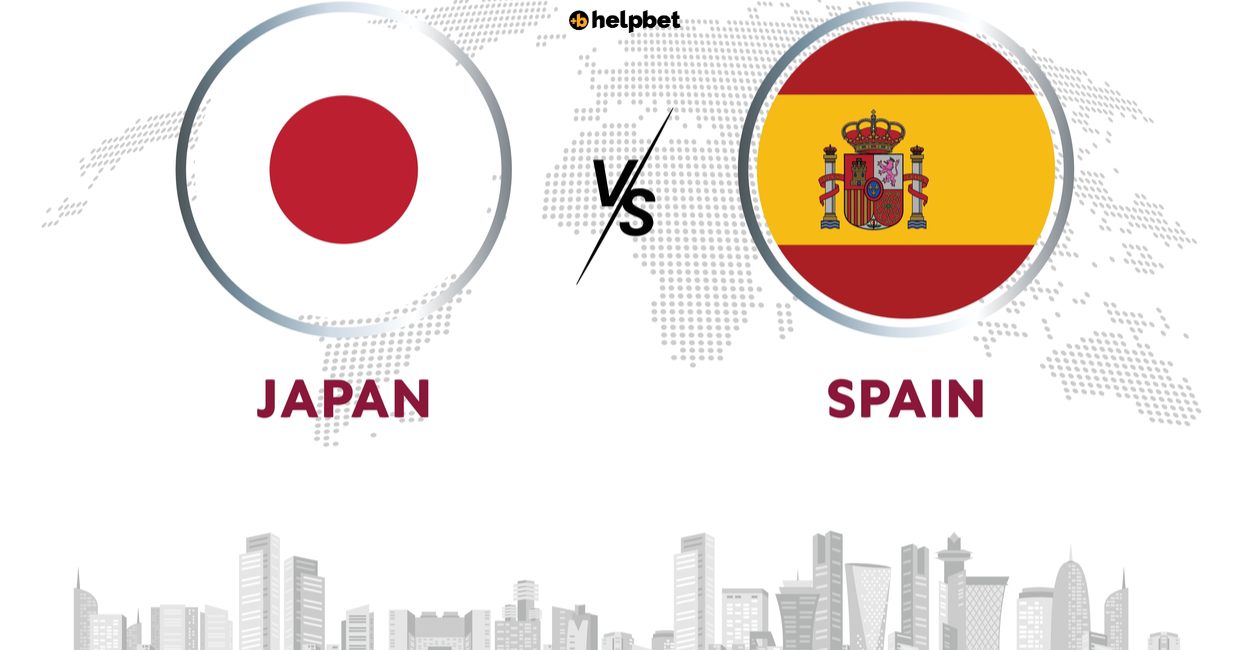 Things could have been different entering this Japan vs Morocco match for the World Cup Group Stage. Japan defeated Germany and for a moment was the favourite to qualify for the next round. But a shock loss to Costa Rica returned the Blue Samurai to square one. Spain has practically clinched qualification and will use an alternative Starting XI.

The winner of Japan vs Spain will get first place in the group. This is not necessarily the best outcome, as the team to get second place will avoid Brazil in the quarter-finals and potentially Argentina in the semi-finals.

Spain qualifies with a win or draw and even with a loss, provided that Costa Rica does not beat Germany, or that Germany does not beat Costa Rica by an insane amount of goals to cover the 8-goal margin the Spanish have. Japan needs to win, or a draw combined with a draw in the other game of the group, Costa Rica vs Germany.

This has been a roller coaster ride for Hajime Moriyasu’s side. You just cannot follow a comeback victory over Germany with a defeat to Costa Rica. Four days ago, Japan reaching the Final 16 for the second time in a row seemed so possible. But now the table has turned and the Japanese have to beat Spain, a team that has shown great potential in this tournament.

Takehiro Tomiyasu and Hiroki Sakai are both questionable with hamstring injuries, so the third option at right back, Miki Yamane will most likely get the nod to start.

Ao Tanaka is set to replace Wataru Endo, who hasn’t trained all week with a knee issue. Takuma Asano is likely to be moved from the flanks to the top of the offensive line.

Spain has one of the youngest and freshest national teams in world football. As the last members of the previous Golden Generation, Sergio Busquets and Sergio Ramos (the latter was not called by Luis Enrique for this World Cup), a new group of extremely talented youngsters emerges.

Spain had a party against Costa Rica, winning 7-0 and a few days later they were arguably better than Germany but were not terribly disturbed by the final score of 1-1.

There has been a lot of discussion surrounding Spain’s approach to the game. There have been Spanish Media that state that a defeat which means the second place in the standings equals an easier path in the remainder of the World Cup. German media, at the same time, practically beg Spain to try to win.

It is sure that Luis Enrique will rest some of his most important players. Rodri might give his spot to Eric Garcia, with Carvajal playing out right.

Spain will most likely play to win, without thinking of the knockout bracket. There is, however, no value in predicting the winner. Hoping for an open and offensive game, we are going with the over 2.5 goals option.