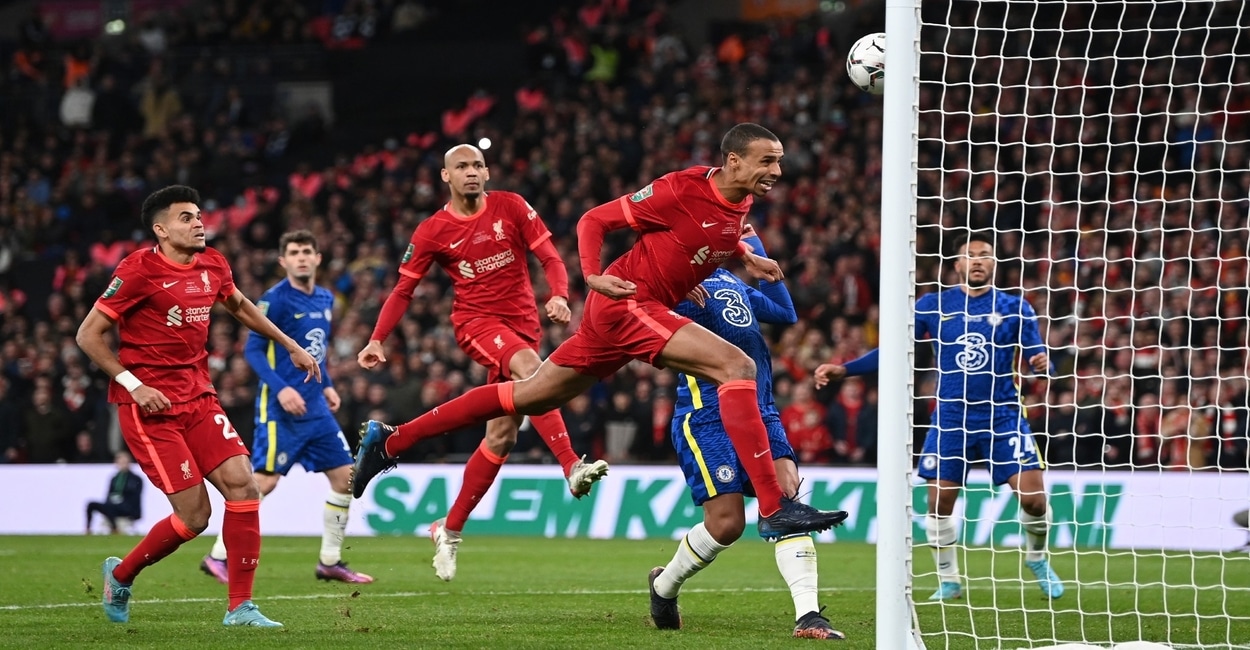 A battle between the two most mentally injured teams in the Premier League, especially because of their recent poor performances. No one could imagine it at the start of the season, but Liverpool vs Chelsea is a battle for a European ticket. It remains to be seen which side will react and achieve the much-needed win.

Brighton managed to overplay Liverpool in a huge 3-0 win against Klopp’s side. It is not only the loss against a team that fits Liverpool’s way of pressing high up the field, with its ball controlling and risks taking in the build-up, but also that this loss came through a very disappointing image. We saw a team old and blase, which could not press effectively, arriving on the scene way too late.

This situation screams for fresh new blood, especially in the midfield, as Fabinho, Keita and Henderson are not at the peak of their performance. The youngsters won 0-1 at Molineux for the FA Cup, proving that they should get more chances in the near future. Elliot, Carvalho and Bajcetic stated that the future is now.

It is always exhausting to record the Reds’ injury list. The new entry is Darwin Nunez, with the Uruguayan being questionable for Saturday’s clash. Luiz Diaz returned to training, but he is not fit enough, as the knee issue were very serious. Virgil Van Dijk and Diogo Jota will also be surely unavailable, especially the second one, who will not return until late February.

Chelsea’s season began with great hopes under the new ownership, Graham Potter took the initiative to bring the team back to its glories, but the last couple of months are very hard for everyone at Stamford Bridge. The English manager started his tenure in West London with nine undefeated matches but since then he earned just two wins in 10 Premier League games. Last weekend though the fans were joyful not only for the win against Crystal Palace but also for the signing of Mykhailo Mudryk from Shakhtar Donetsk.

Todd Boehly achieved a great transfer for a player, who was ready to move to Arsenal. Manchester City acted cruelly against Chelsea, beating the team twice in three days, but Potter tested the readiness of his young players, such as Hall, Hutchinson and Chukwuemeka. He knows that he can count on the prospects of the team.

It should be unfair to judge Potter’s job without considering the injuries that Chelsea has to face. Christian Pulisic, Reece James and Wesley Fofana have knee problems, and Raheem Sterling, Ben Chilwell, Dennis Zakaria and N’Golo Kante all face hamstring injuries. Armando Broja will not return this season due to his ligament rupture. Joao Felix is also unavailable after being suspended with a straight red card in his debut with the Blues.

A loss could mean that they will stay 13 points behind the last Champions League spot in the Premier League standings. We expect them at full force in a derby where the defences are not trusted. Liverpool vs Chelsea will remain in the books as the survival of the most wounded teams in the league.

Both teams to Score and Liverpool to Win or Draw @2.05