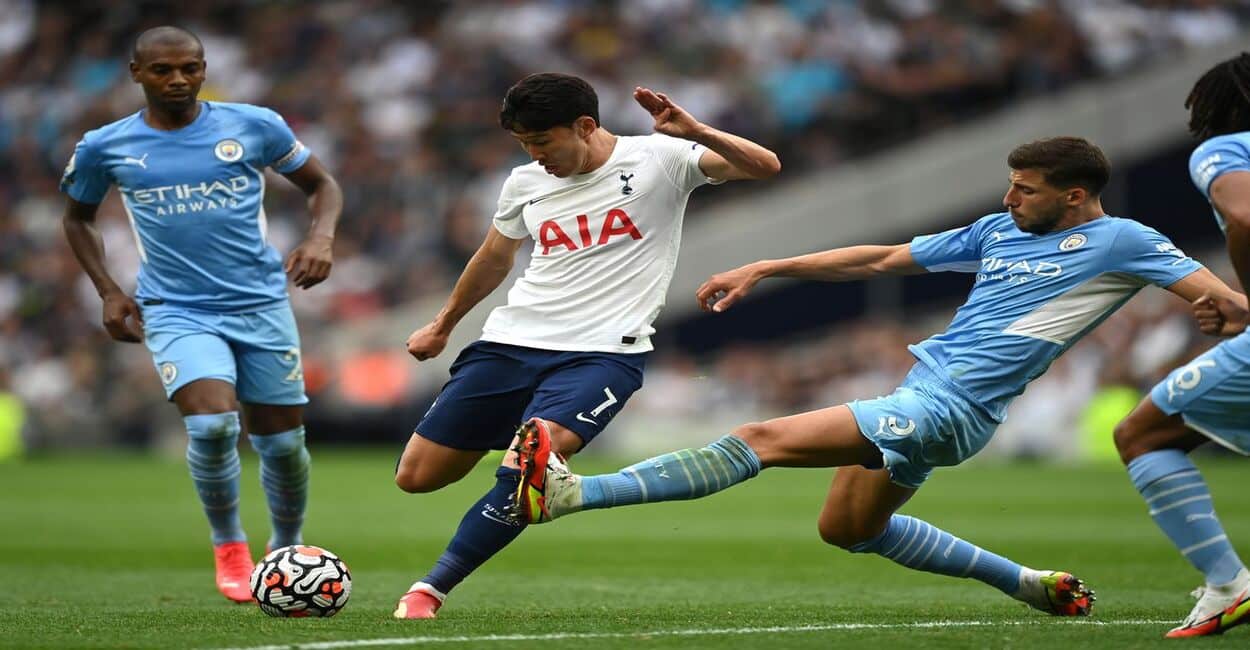 The sequel of an embarrassing Sunday evening for both of them, as these teams faced the loss from their most bitter opponents in the Premier League. Manchester City vs Tottenham will be a chance to bounce back at a point in time when every major goal can be lost. Etihad is the safe spot for the hosts, but Tottenham’s 2-3 win last year proves that no one is safe.

Manchester City would not want to repeat the poor performance that we all saw at Old Trafford. Jack Grealish gave the lead to his team, but the Citizens performed lower than their standards in the whole game. Two back-to-back goals from Fernandes (in a questionable referee decision) and Marcus Rashord sealed the deal for the “Red Devils”. Guardiola claims that there is no stress for his team, but his body language screams for some change. In the last 6 games, the squad managed to score 10 times, conceding also 6 goals. Haaland seems to have had a really hard time recently, but he still stays in the conversation for the PFA player of the year.

Ruben Dias remains on the sideline. The Portuguese continues his rehabilitation from the tight injury he obtained during the World Cup. Stones couldn’t manage to be available against Manchester United, but he is primed for a return in this one. 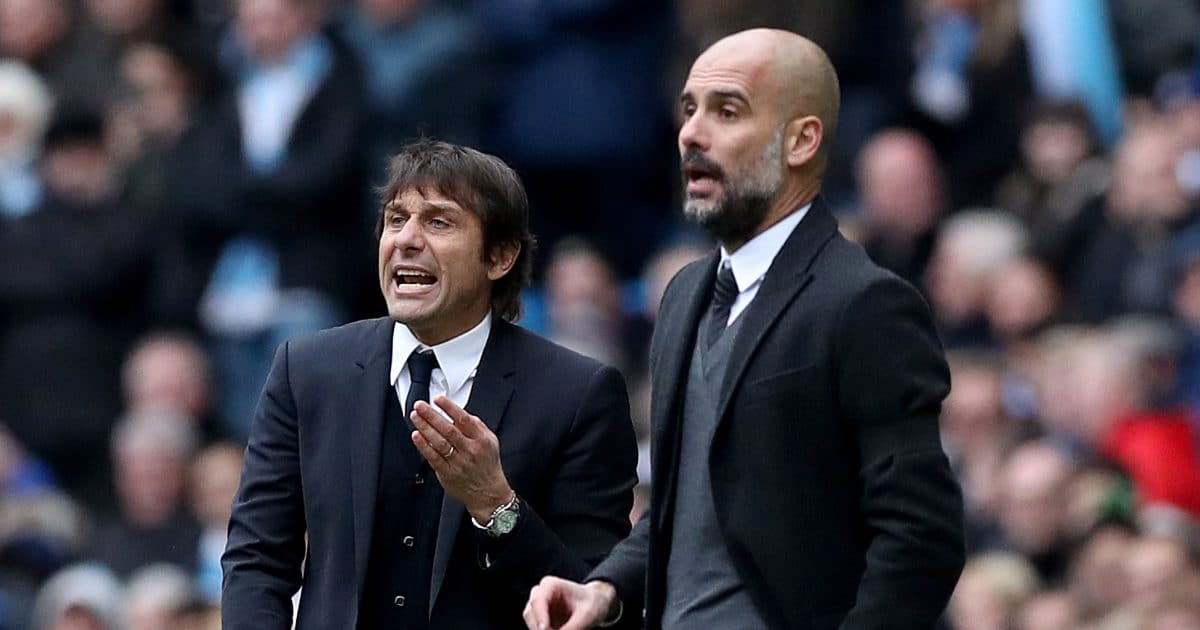 Spurs proved once more that they are not on the same level as Arsenal. They conceded twice in the first half, after Hugo Lloris’s own goal and Odegaard’s perfect kick from outside of the box. They will play now to reduce the six-point deficit from their current rivals in the Premier League standings, keeping the Champions League hopes alive. Tottenham won four out of eleven Premier League games this season and recently its games provide many goals for every spectator (20 goals in the last 6 games).

Antonio Conte has no new injuries to worry about. We should see Richarlison’s readiness after his long-lasting absence from the football field. Rodrigo Bentancur and Lucas Moura continue to be unavailable with the coach unaware of their return. Harry Kane and Son should partner up for another Etihad escape.

Tottenham hasn’t lost in 12 of the last 14 away games, scoring also in the last three. The Citizens lost just once this year at home, in a shocking evening against Brentford (1-2). We expect them at full force, ready to prove their potential once more. They can easily find the net in a game where goals are the only rule.