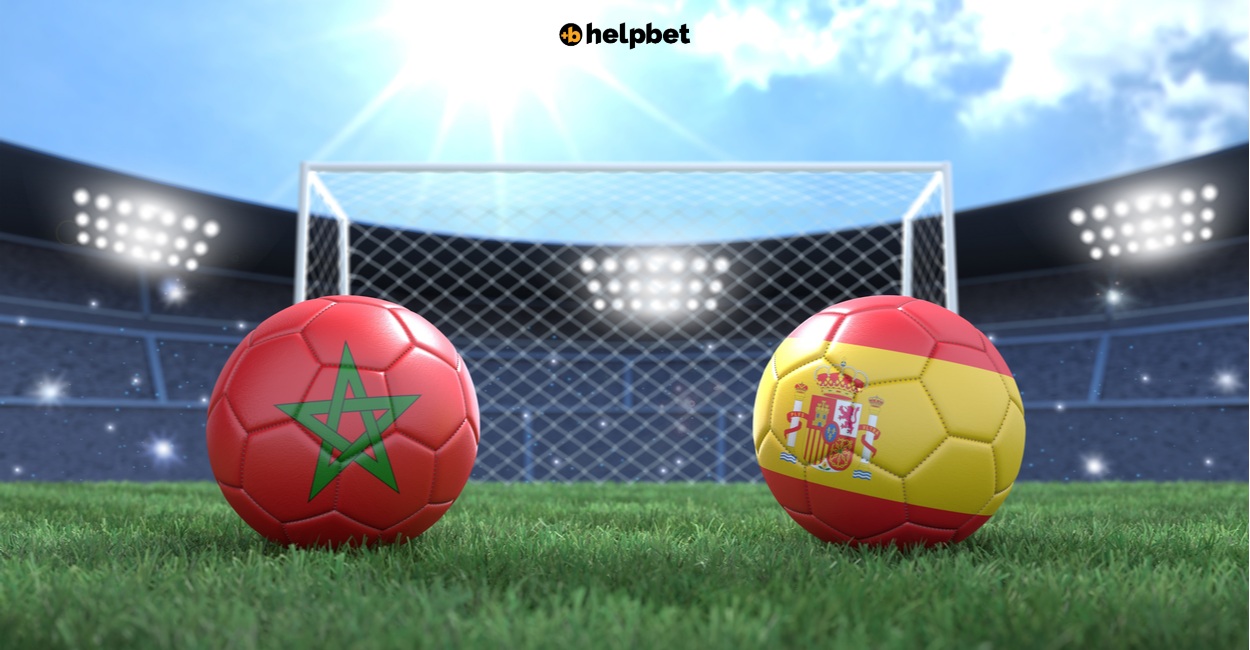 Morocco, who managed to finish first in a rather tough World Cup group against Croatia and Belgium, faces one of the main title favourites, Spain. Morocco vs Spain is a great proof of a class between two quality teams, ready to fight for a ticket to the next phase.

Morocco vs Spain is a clash that goes far beyond football. There are political implications there, with their diplomatic conflict dating back to the 8th century. After all, what separates the two countries is a small strip of water, about 13 kilometres. And not only that. In two particular cases, all that separates the two countries is a fence, as the cities of Ceuta and Melilla are Spanish exclaves, enclaved within Morocco.

But putting politics aside, Morocco vs Spain is one of the most fascinating knockout matches so far in the World Cup, for football reasons alone. 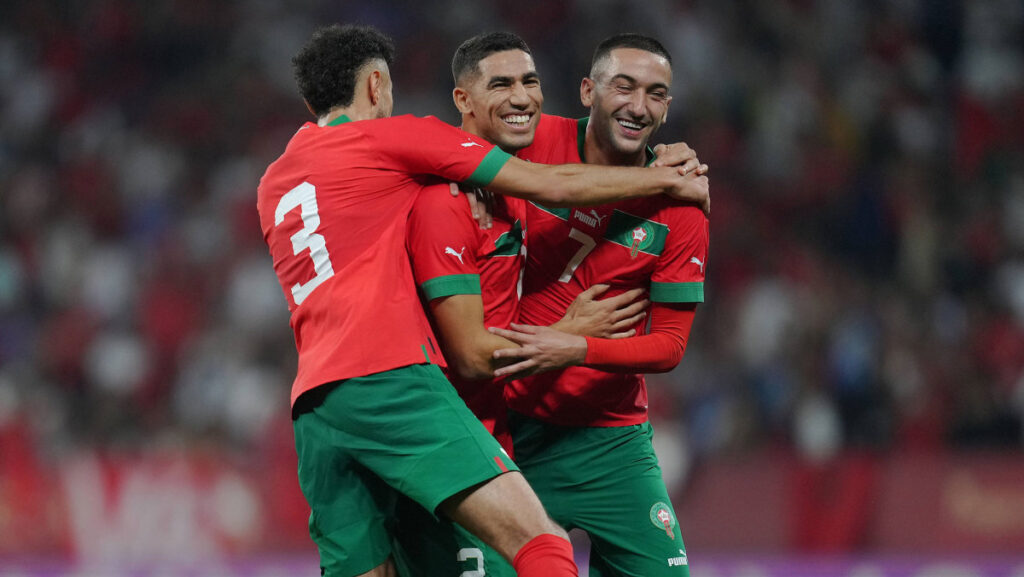 After a scoreless draw against Croatia in the first game, Moroccans improved their creative game, aiming to get past the group stage. Not only did they achieve their goal, but they defeated Belgium (2-0 with Saiss and Aboukhlal finding the target) and Canada (goals by Ziyech and En Nesyri), finishing on top of the group. They are one of the last teams yet to be defeated in the tournament and they will do anything to keep it that way.

There is no major injury problem, as full-backs Mazraoui and Hakimi are ready to be a helpful touch in the attacking efforts of Hakim Ziyech and Sofian Boufal. The World Cup sensation Sofyan Amrabat will again hope to be impressive in his role as the midfield protector.

The best African team of the tournament, the last standing, is to prove its consistency once again. 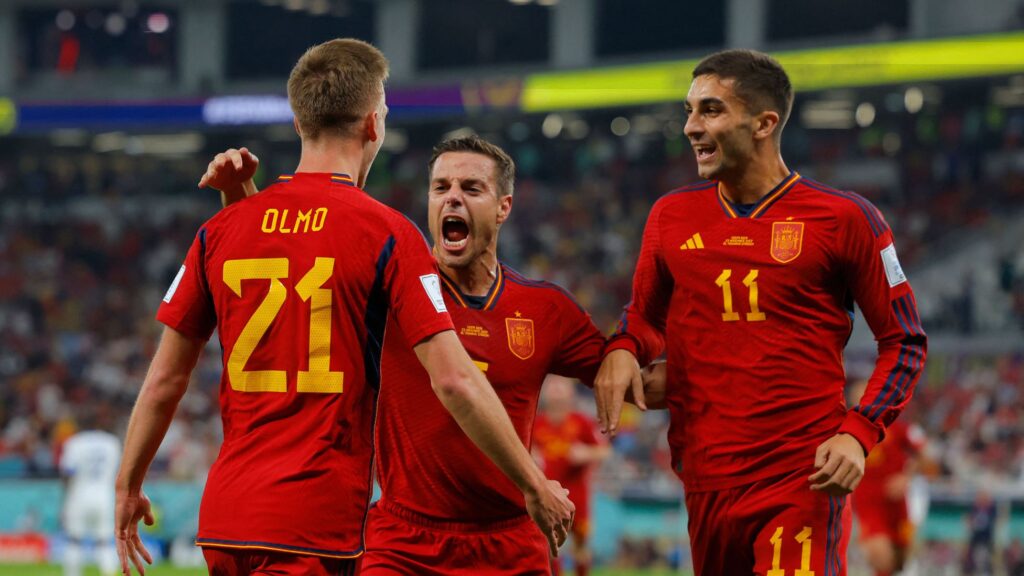 Luis Enrique saw his team facing a shocking comeback defeat against Japan, in a game where the Roja showed many weaknesses. Weaknesses they had not shown prior to that. There are some facts that Enrique needs to address. Morata still continues to be the only stable attacking option, with the young core trying to erase their constant ups and downs.

Cesar Azpilicueta is still doubtful for this Morocco vs Spain clash, after picking up an injury and being substituted in the first half against Japan. The Barcelona trio of Pedri, Gavi, and Busquets will be the barometer in this well-oiled machine. They have all (and especially Pedri) been magnificent in this tournament, connecting the lines smoothly.

There are not so many differences between the two neighbours. Morocco is always dangerous, especially when it is underestimated. We wait for both goalkeepers to have a hard evening, but Spain should prevail.

Morocco vs Spain Pick: Both Teams to Score and Spain to Win @4.50