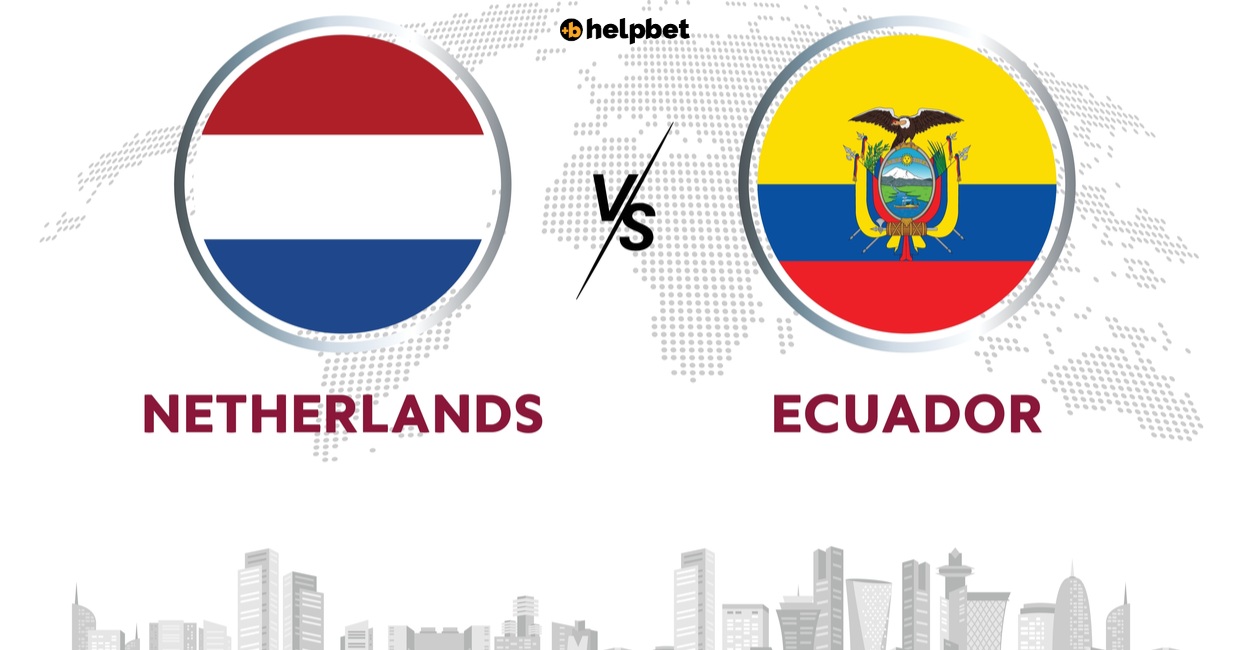 After their opening round wins, Netherlands and Ecuador are cohabitating at the top of World Cup’s Group A. They will now face each other. The winner of the Netherlands vs Ecuador game will practically automatically qualify for the next stage (if there is a draw at the other match of Qatar vs Senegal, qualification will be mathematically guaranteed). There is a clear favourite in this tie, but from what we have seen so far in the tournament, that doesn’t mean that much.

The Netherlands played with fire in their opening match against Senegal. They were lucky enough to keep the African champions in check, before netting two late goals to get the 2-0 win. Their rookie goalkeeper, Andries Noppert, who debuted for the national team in that match, was splendid and saved his goal on multiple occasions.

Antwerp’s Vincent Janssen was rather poor as the lone striker and it looks like it’s time for Memphis Depay to get the starting spot in the Netherlands vs Ecuador match. The Barcelona forward was not deemed ready to play a whole 90 minutes in the World Cup opener and was substituted in to play the final 30 minutes. His presence created open lanes for Cody Gakpo (who scored the opening goal in the 84th minute) and Steven Bergwijn.

As for Marten de Roon, he is not yet ready to play 90 minutes, but he is expected to receive some playing time, especially if the score allows it.

Ecuador was electric in the tournament opener against the hosts. Qatar proved to be a rather weak opponent and experienced striker Enner Valencia scored a double to give his team the three points. He did pick up a knee injury and was substituted off but apparently, he is fit to play in the Netherlands vs Ecuador game.

That being said, there might be a change or two in comparison to how the team lined up against Qatar. Jeremy Sarmiento might start in the place of Michael Estrada, while Robert Arboleda is fighting for Hincapie’s spot at the centre of Ecuador’s defensive line.

The odds are very favourable here. The Netherlands is expected to be more aggressive, while Ecuador is not going to benefit from a poor opponent. We are backing the Dutch to win.