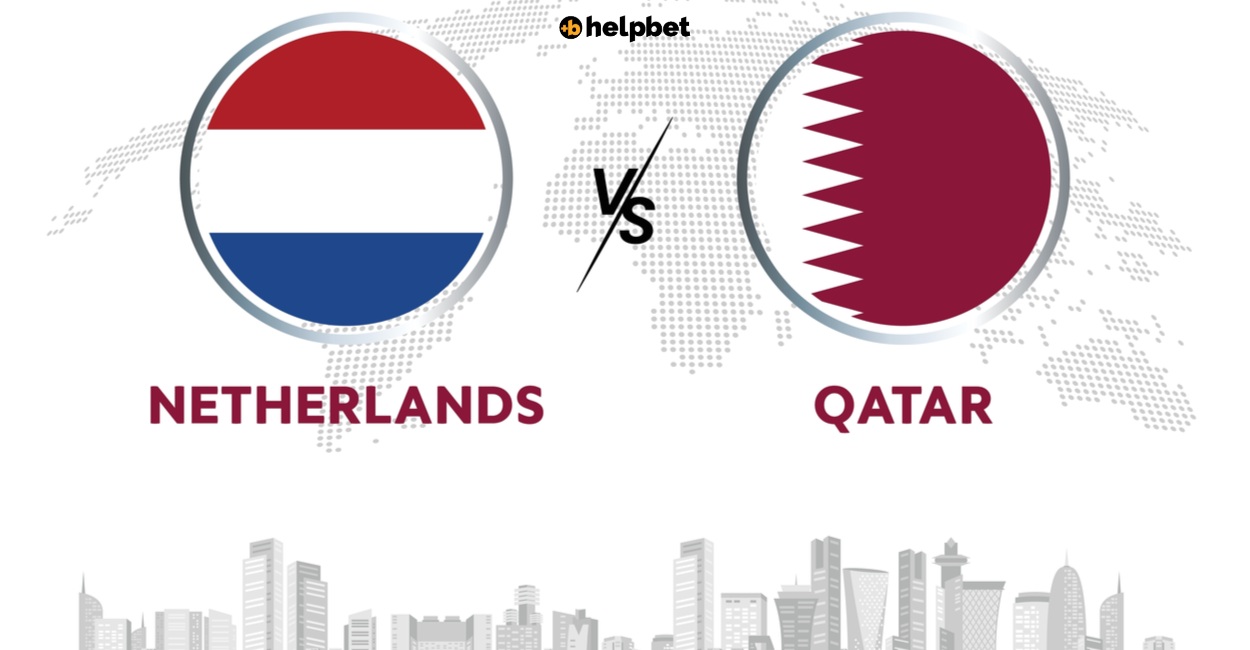 Qatar has already the unpleasant distinction of being the weakest host team in the history of the World Cup, as no team has ever gathered less than 4 points. Even if the hosts win this Netherlands vs Qatar match, they will only get to three points. But this is certainly not an easy task, against a Netherlands team that has been from underwhelming to disappointing but has plenty of world class footballers. 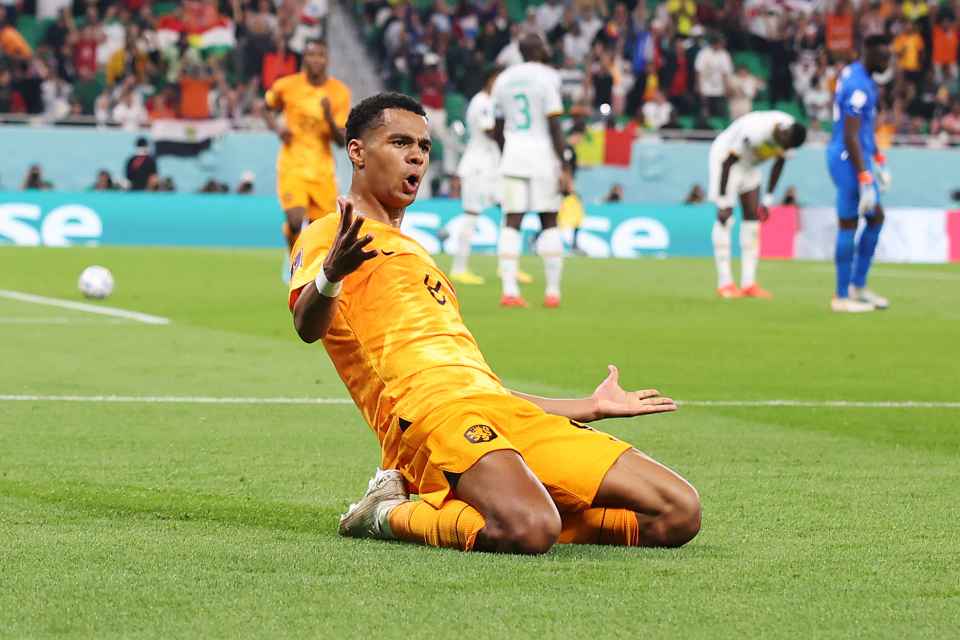 The Dutch know that they haven’t performed the way their fans wanted them to so far in the World Cup. But they also know that this match, Netherlands vs Qatar, is a chance to regroup. A draw, or even a loss by one goal, will see the Dutch move on to the next phase, but the goal here is a win and an emphatic one.

Head coach Louis van Gaal has plenty of decisions to make. Memphis Depay has come twice off the bench, in the tough win over Senegal and the draw against Ecuador, but could get the nod to start this Qatar match.

Davy Klaasen is expected to move to the bench to make space for Depay, with Gakpo moving from the head of the offence too the wings. As for the defensive line, Jurrien Timber will most likely keep his starting spot ahead of Matthijs de Ligt. 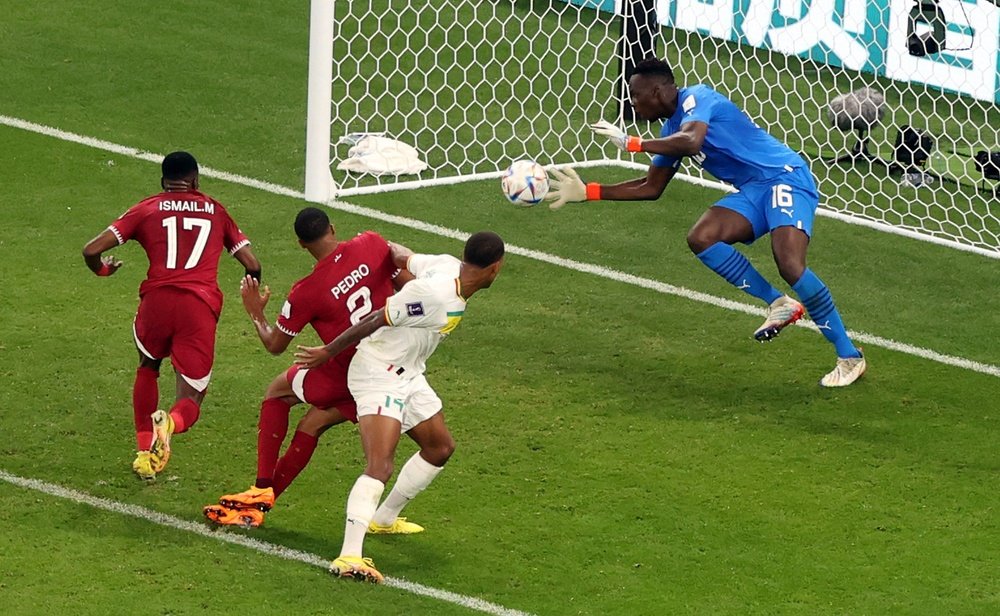 A loss to Ecuador and a loss to Senegal automatically mean that Qatar is eliminated, no matter what happens in this final match of the group stage. Felix Sanchez’s men will want to fare their first World Cup appearance goodbye with a good performance, but this is not an easy feat to pull off.

Mohammed Muntari came off the bench to score Qatar’s first-ever World Cup goal and might be chosen over Afif to start here. Abdulaziz Hatem will also likely be introduced to the Starting XI, after having a positive performance in the second half of the Senegal game.

The difference in quality between the two teams is obvious. The Netherlands should win by a margin of three goals or more. We are going the Asian Handicap way here.