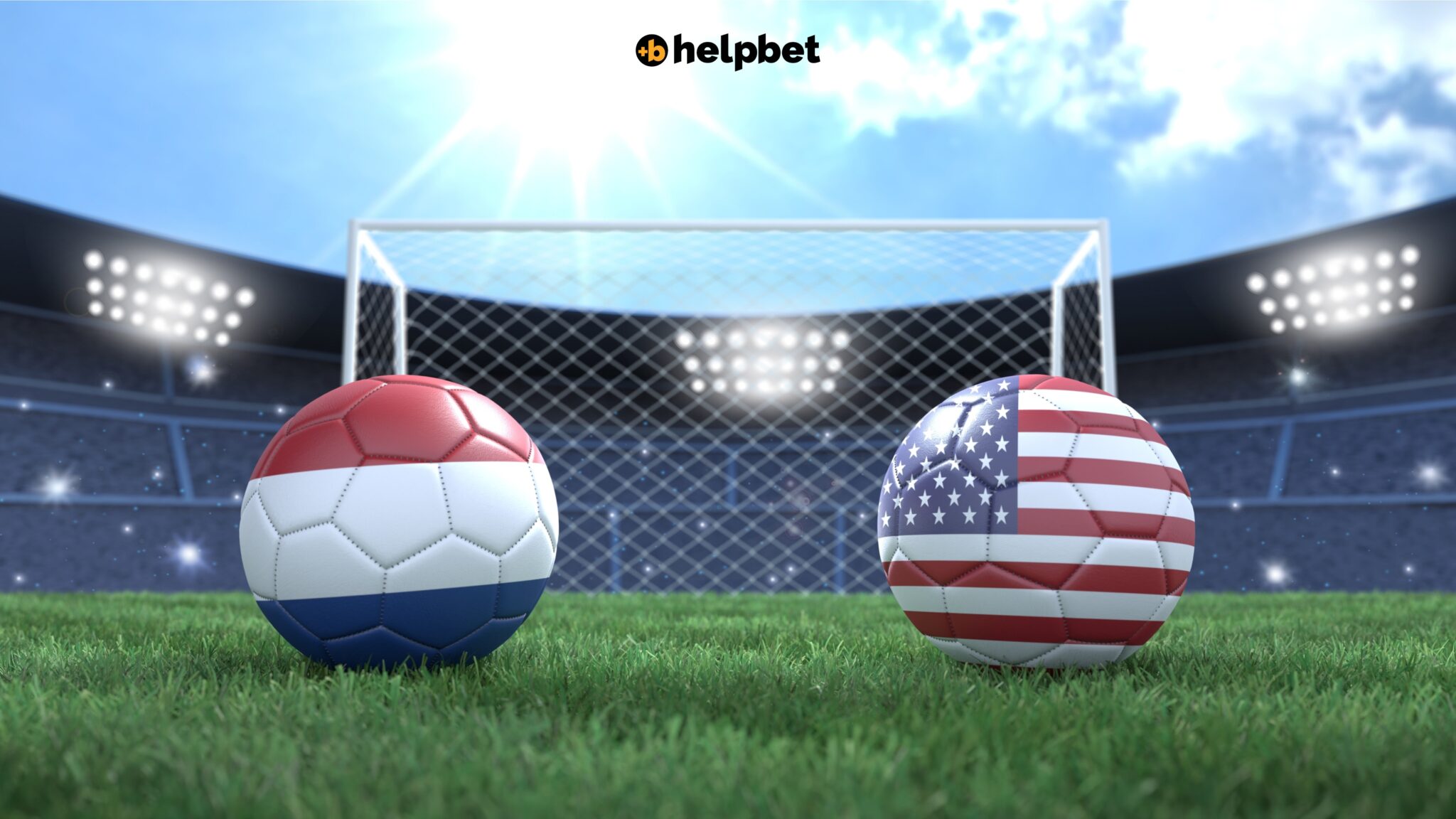 After a silver medal in 2010 and a bronze in 2014, the Netherlands failed to qualify for the World Cup in 2018. The Dutch returned to the biggest football stage and they are through to the knockout stage. There they will find the USA. This Netherlands vs USA match does have a clear favourite, but nothing must be taken for granted. 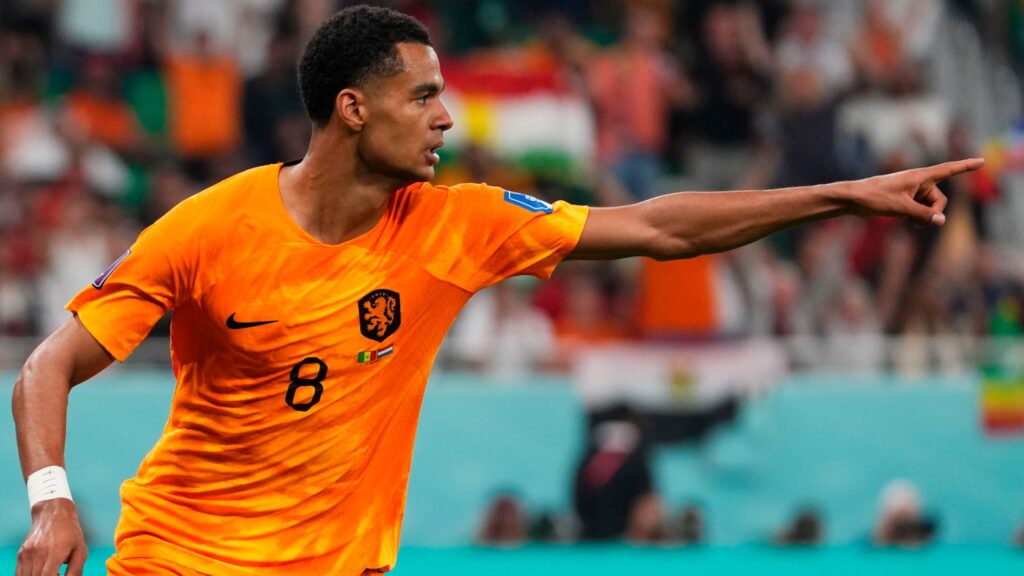 Louis van Gaal’s Netherlands haven’t performed all that great so far in the World Cup. The Oranje have only recorded a total of eight shots on target in the tournament. Despite all that, they won Group A, with wins over Senegal and Qatar and a draw in the game against Ecuador.

Cody Gakpo’s performance has been the only bright side of the Netherlands’ presence on the Group Stage. The 23-year-old forward scored in all three group-stage matches and wants to become the first Dutchman to score in four consecutive World Cup games.

Jeremie Frimpong is questionable ahead of the match, but he wasn’t going to start anyway, as Denzel Dumfries is the number one right back on the roster.

Matthijs de Ligt and Nathan Ake are one yellow card away from missing a match. 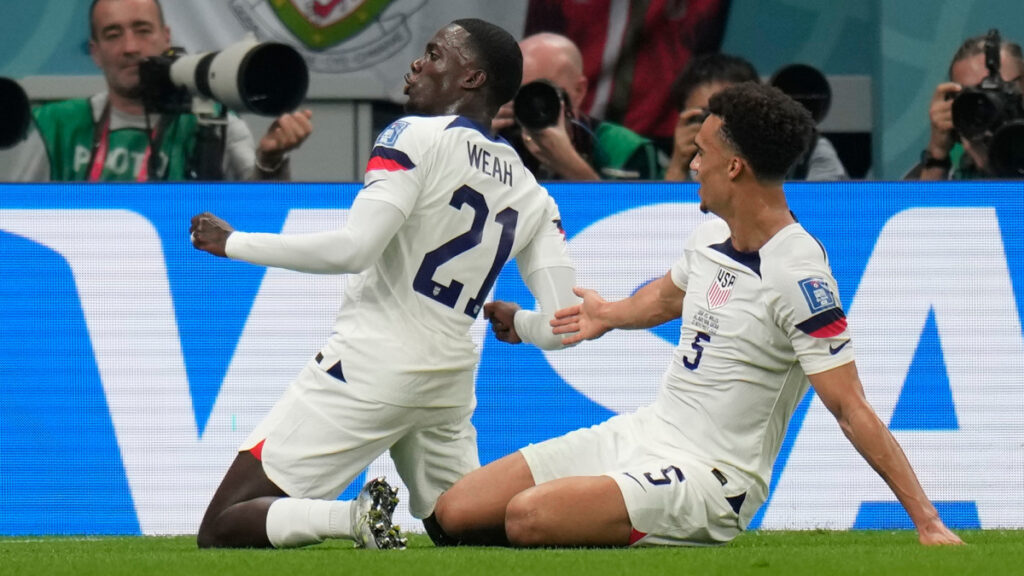 The USA had a turbulent qualifying campaign, but the Americans have been stellar in Qatar. In three matches they have had five good and one bad half, securing two draws against England and Wales and a qualification-clinching victory over Iran.

The most quality player on the roster, Christian Pulisic, picked up an injury against Iran and will be evaluated within the day to see if he can play in the Netherlands vs USA match.

Josh Sargent is not available and the magnitude of his problem is not yet been made public. As for Weston McKennie, arguably the best player of the United States team in this tournament, he is also questionable.

The Netherlands have underperformed so far and were lucky to be in a relatively easy group, to begin with. This game will be a test like no other for the Dutch. If they play at almost full speed, they won’t have any major problems.