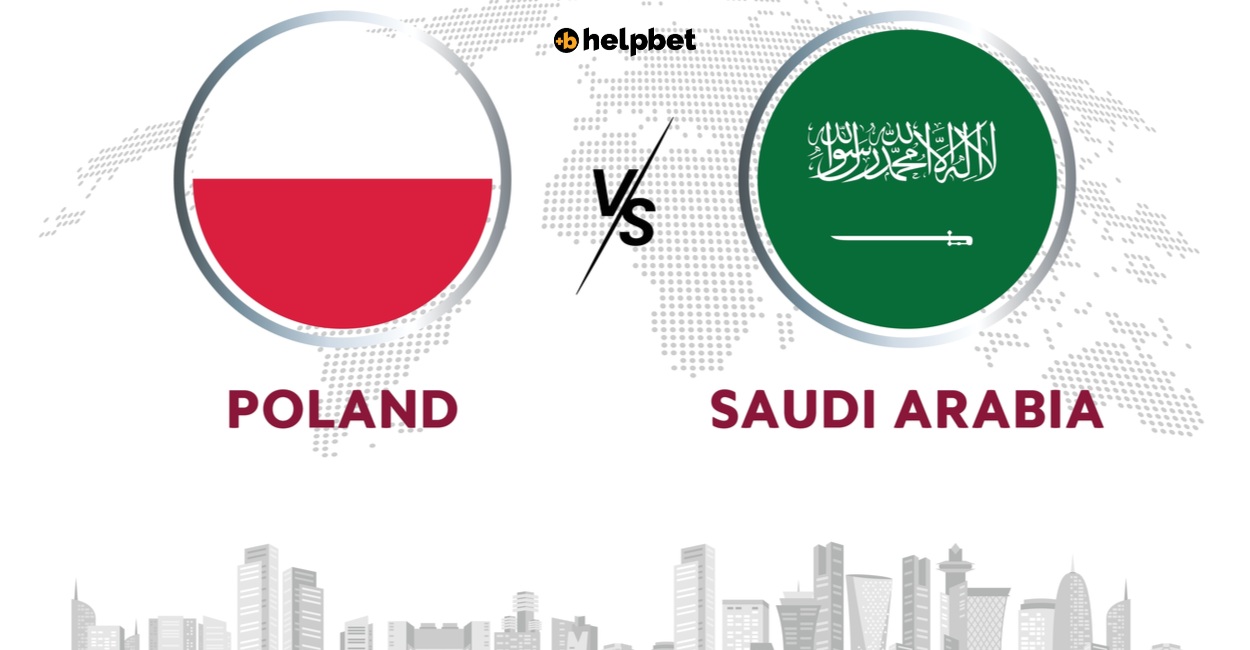 Saudi Arabia completed one of the biggest upsets in the history of the World Cup. The Saudis had one win in their last 12 World Cup games, against an already-eliminated Egypt. And they pulled off a historic win over Argentina, a team that was undefeated for over three years. Now the team has the chance to qualify for the next phase of the World Cup. In order to do so, they have to take something from this Poland vs Saudi Arabia match. Despite being at the top of the group, the Saudis are the underdogs.

For Poland, this match is a must-win. Things could have been different, but World Cup legend Guillermo Ochoa had an answer. 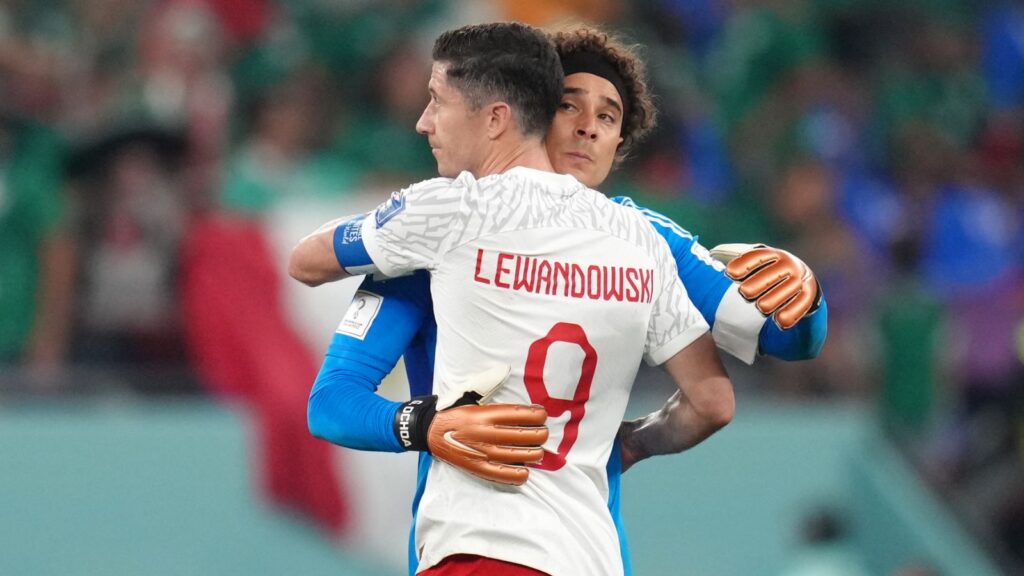 Poland had a huge chance to get the win against Mexico when Robert Lewandowski was awarded a penalty. One of the most lethal scorers in the world placed the ball on the 12-yard spot, hoping to achieve what he couldn’t four years ago in Russia: score a goal at the World Cup. But Guillermo Ochoa had different plans. He saved the penalty and Lewa still waits to score that desired World Cup goal.

Ahead of this Poland vs Saudi Arabia contest, Krystian Bielik and Bartosz Bereszynski are both questionable. As for Arkadiusz Milik, he will probably start next to Lewandowski, to give Poland some more attacking power. 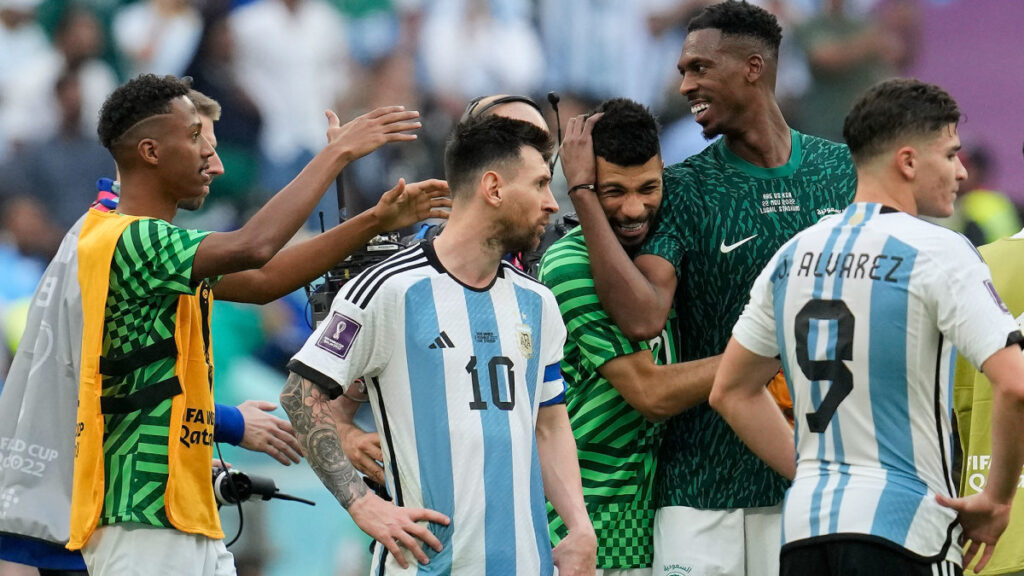 Who would have thought that Argentina’s 36-game unbeaten run would end like that? For one half, Argentina looked like they could annihilate Saudi Arabia. But in the second half the story was much different. An elite outing brought the Saudis on top of the group.

Left-back Yasser Al-Shahrani returned home to undergo surgery, after a horrifying collision with his own goalkeeper, Mohammed Al-Owais.

The result against Argentina was unexpectedly great for Saudi Arabia. But the truth is that the quality Poland has, at least on a theoretical level, is unarguable. That being said, a bet on few goals has the most value here.